The International Game Fish Association (IGFA) recently announced the winner of their 2017-2018 Great Marlin Race. A blue marlin won the competition by swimming a distance of more than 5,000 nautical miles. It was originally satellite tagged during the Bermuda Triple Crown Billfish Championship on July 21, 2017. 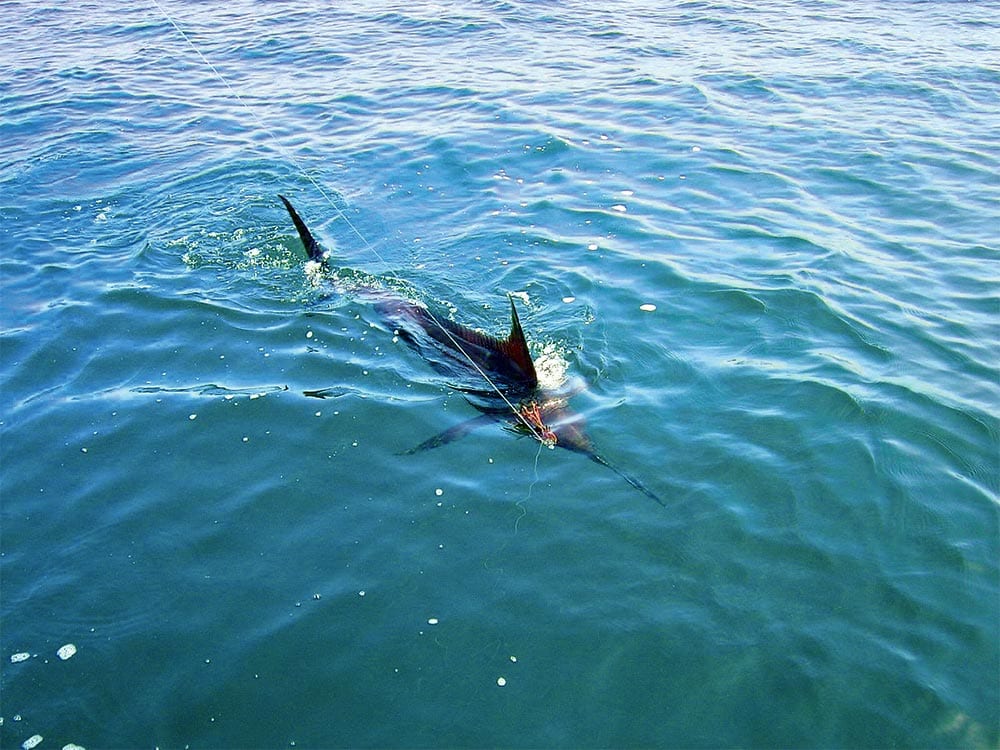 The winning billfish swam approximately 5,089 nautical miles from Bermuda to 600 nm northeast of Rio Grande do Norte, Brazil. The IGMR-tagged blue marlin swam the longest distance ever recorded in Bermuda.

“Congratulations to tag sponsor Mike Verzaleno whose generosity allowed us to track the incredible journey of the winning billfish,” said IGFA President Nehl Horton. “Strong support from recreational anglers is the key to the success of this innovative, citizen-science conservation initiative.”

The Great Marlin Race is a partnership between IGFA and Stanford University. It pairs recreational anglers with cutting-edge science to learn about the biology of marlin and how they utilize the ocean. The goal is to deploy 50 pop-up archival tags in marlin at tournaments around the world each year.

The IGFA has place more than 350 satellite tags on Billfish during IGMR tagging events since 2011.In the 2017-2018 race season, they deployed 58 tags on 31 blue marlin, 18 black marlin and nine striped marlin in seven countries.

Marlin tagged in Bermuda during the 2015, 2016 and 2017 Triple Crown Billfish Championship tournaments swam a total of 16,464 nm. The winning fish accounts for 16 percent of this distance.

For more information on The International Game Fish Association, you can visit their site here