Well, all the boats have packed up and headed out from Old Bahama Bay to their homes. What a fantastic tournament. Congratulations to all the winners and everyone who came out and braved what has become the normal weather pattern of the 2018 Mike Schmidt Winner’s Circle Tournament. 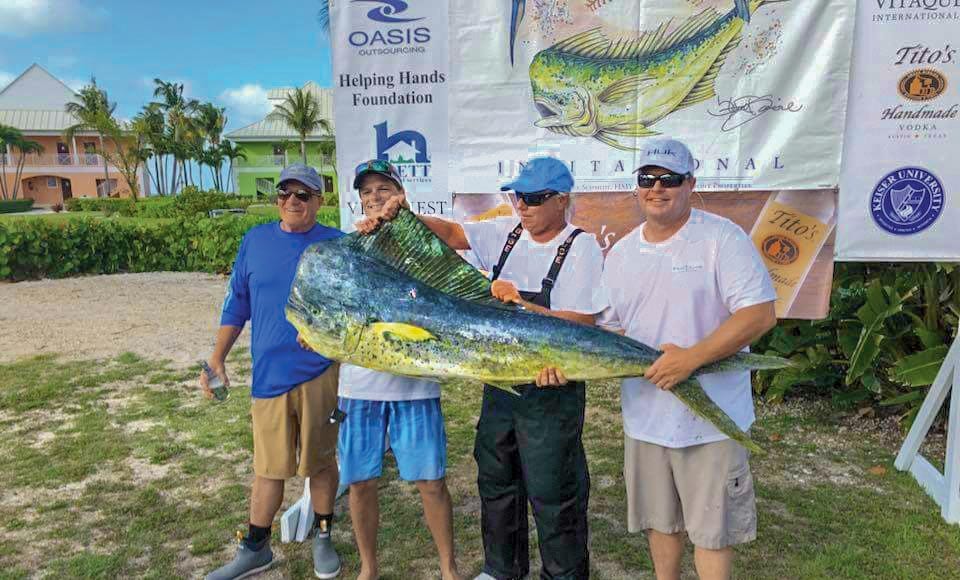 Winding up its 19th year, Winner’s Circle Charities has surpassed $2 million in funds distributed to worthwhile charities. The charity partnership that started it all—The Cystic Fibrosis Foundation, in the name of Brett Weinstein, will never be forgotten. Other leaders in the community have come on board to partner with Mike in his efforts. Rob Thomson of Waterfront Properties and Steve Moynihan of HMY Yachts are now co-hosts of the Winner’s Circle Charities Fishing Tournament with Mike as well. This year’s charity partners were Richard David Kann Melanoma Foundation, Waterfront Ways and Marine Industry Education Foundation. All of them were extremely grateful for the record-breaking year on the fundraising side.

The fishing was also phenomenal. The tournament had record-breaking weights in all three categories tuna, dolphin and wahoo. One boat caught a billfish slam—white, blue and a sail. The new Lady Angler category saw Debi Cantor, of Waterfront 1, take the tuna and Lynne Henderson take the dolphin trophies home. On the leaderboard, the winners caught tournament record-breaking fish.

The top three boats were: 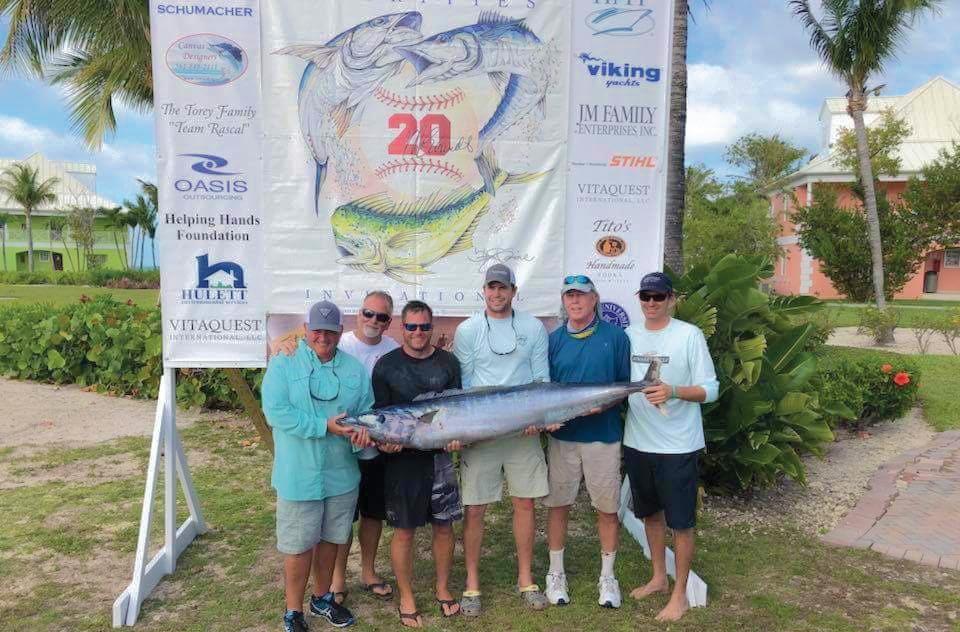 No. 3-Plum Krazy, a 41’ Bahama, rounded out the top three with a total TDW Weight of 94.1 pounds, which included a 63.3-pound dolphin, another tourney record.

The tournament committee and our charities would like to thank all the anglers and sponsors. Without their support and generosity, this tournament and gala would not be possible.

Visit www.winnerscirclecharities.org to keep up to date and watch for next year’s events.