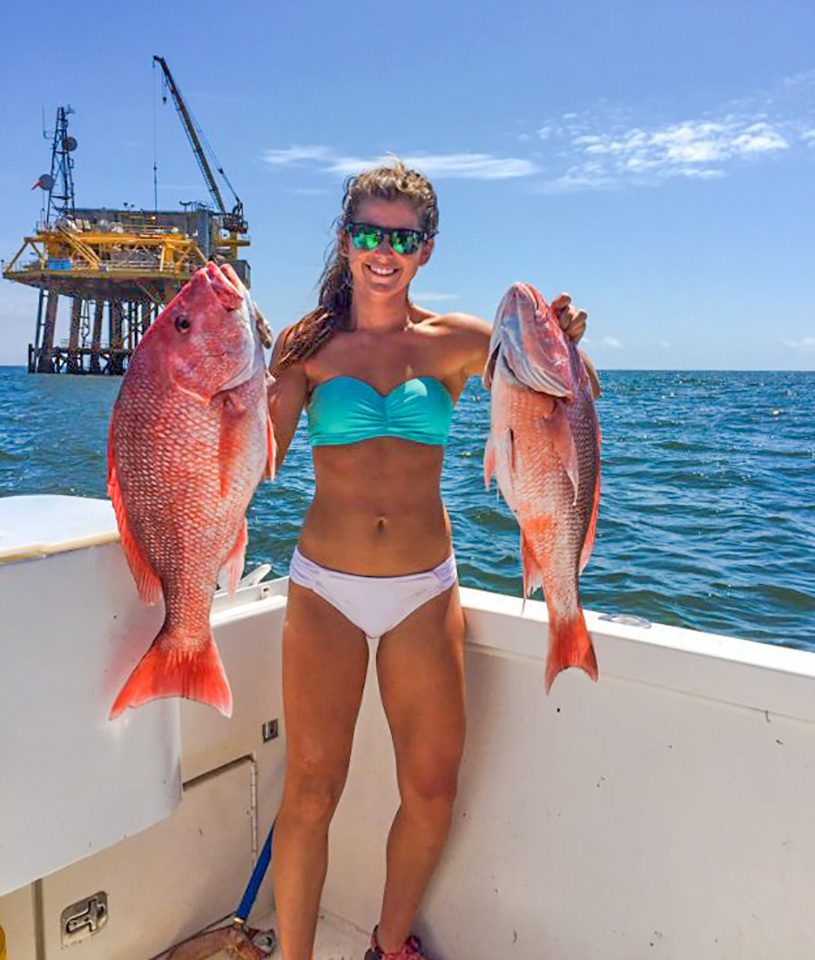 Just when it appeared that the 2020 red snapper season was a wrap, private recreational anglers in Alabama are likely to get one more opportunity to fish this year.

Scott Bannon, Director of the Alabama Marine Resources Division (MRD), said the preliminary harvest numbers for the private recreational sector indicate about 100,000 pounds remain in the quota of 1,122,622 pounds. The timing of the extra day or two of red snapper fishing this fall has not been determined.

The red snapper season for private recreational anglers was originally set to last 35 days, beginning the Friday of Memorial Day weekend. However, the season had to be shortened to 25 days to ensure the quota was not exceeded.

“The private recreational angler season went really well even though we closed a little earlier than we anticipated,” Bannon said. “The data showed a tremendous number of people took advantage of the season, especially with the opening earlier on May 22.”

When the data from the season was analyzed, Bannon said a significant uptick in participation was quickly evident.

“I think people took advantage to go snapper fishing when they could not participate in other activities,” he said. “They could not get on cruise ships. They couldn’t go to Disney. People were not playing travel sports. Boating was considered a safe outdoor activity, so I do think the COVID-19 pandemic affected the snapper season. I think it prompted more people to go snapper fishing than we had in the past.”

For the first time since the five Gulf states were granted control of red snapper management in 2018, Alabama added Mondays to open weekends to try to spread out the effort and provide more opportunities to fish.

“I think adding Mondays was a success,” Bannon said. “Some people felt that had a negative impact and reduced season length because of the Monday fishing. But if you add up all of the Monday effort, it is barely more than our peak Saturday. Mondays did exactly what we hoped it would do. It provided opportunities to avoid the Saturday chaos.”

With three years of state management data and the 2020 data on Monday fishing, Bannon said staff will analyze those numbers to determine season dates for 2021.

Bannon was encouraged by the variety of sizes of red snapper that inhabit Alabama’s unparalleled artificial reef zones.

“We saw in our preseason data that we had a large number of smaller fish, which we attribute to a strong year-class of fish,” he said. “Those younger fish will crowd those reefs. What you should see in the next year or two, those fish will be growing up around those reefs and then dispersing. We should be able to follow the year-class and see how it works out over the next few years.”

David Rainer writes for the Alabama Department of Conservation and Natural Resources. See his monthly columns at www.outdooralabama.com.