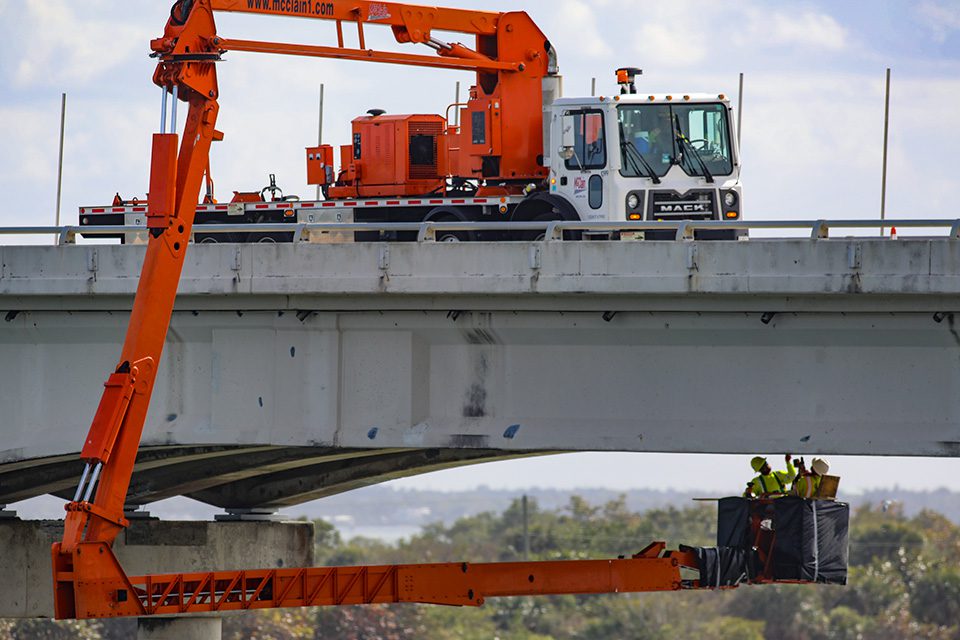 A decades-old bridge linking Brevard and Indian River counties will be replaced after it was damaged in Hurricane Dorian.

Sebastian Inlet bridge to be replaced
The decades-old bridge was damaged in Hurricane Dorian
A new bridge could cost upwards of $11 million
The half-mile bridge over Sebastian Inlet dates back to the mid-1960s.

An FDOT post-storm inspection revealed it’s structurally deficient, and must be replaced within the next six years.

Officials say it’s still safe to drive over at this point.

A new bridge could cost upwards of $11 million, and include new bike lanes which the old one doesn’t have.

In the meantime, during construction, commuters will have to drive an estimated 40 extra miles around from Melbourne to Vero Beach.

Just south of the bridge, a $5 million restoration project is underway to fix issues to State Road A1A caused by Hurricane Matthew in 2016. 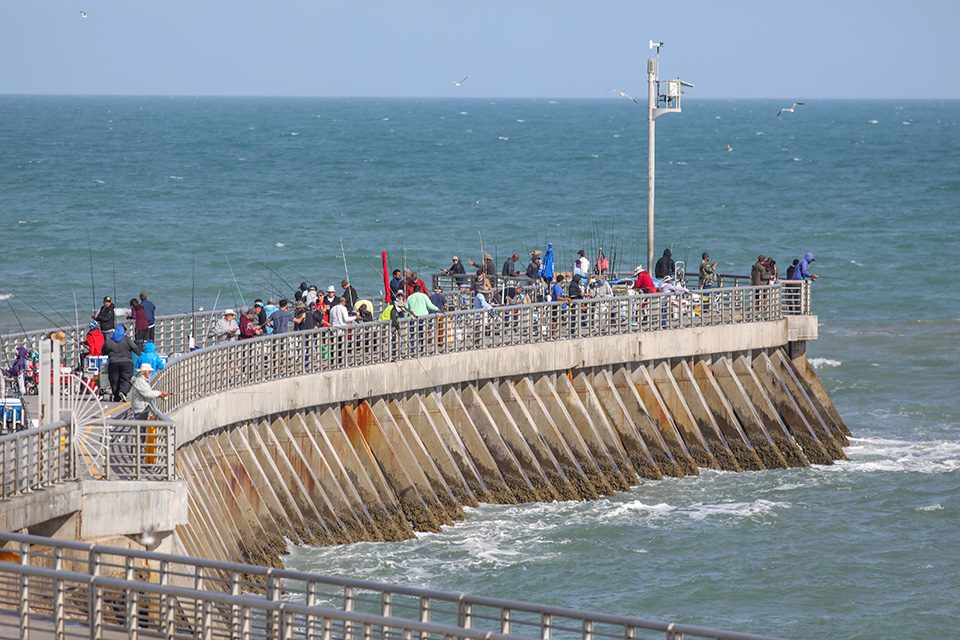