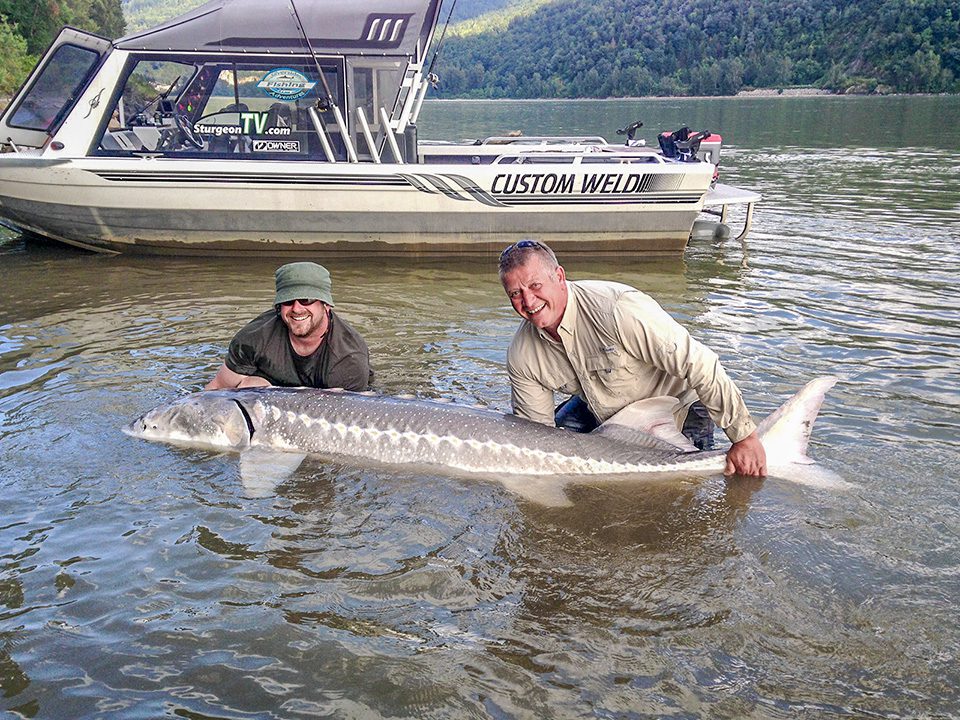 This chic coastal city is well known for its stunning vistas of sea and mountains, yoga wear, trendy dining spots and its proximity to Whistler, one of North America’s premier ski destinations. But a place where you can reel in a three meter prehistoric monster? Not so much.

Vancouver has become an epicenter for the burgeoning sport of big game fishing. The white sturgeon, North America’s largest freshwater fish, is found in rivers along the Pacific coast from Alaska to California. But nowhere is it more accessible than here. Comparable in size to a black marlin, (the biggest caught to date was six metres long and weighed over 800 kilograms) it’s an ancient creature, unchanged since the time of the dinosaurs. Its long ribbed body and mottled texture is more reptilian than fish.

Head to the Fraser River, an hour’s drive east of Vancouver, and book on a sturgeon tour with Silversides Fishing Adventures, an outfitter with over two decades’ experience. The fishing is strictly catch and release and a conservation program ensures the continued health of the species. Once you’ve landed one, put on some hip waders, jump into the coffee coloured shallows and help your guide measure and tag the sturgeon. You’ll see this ancient creature up close and be ensuring they’re around for many more years to come. 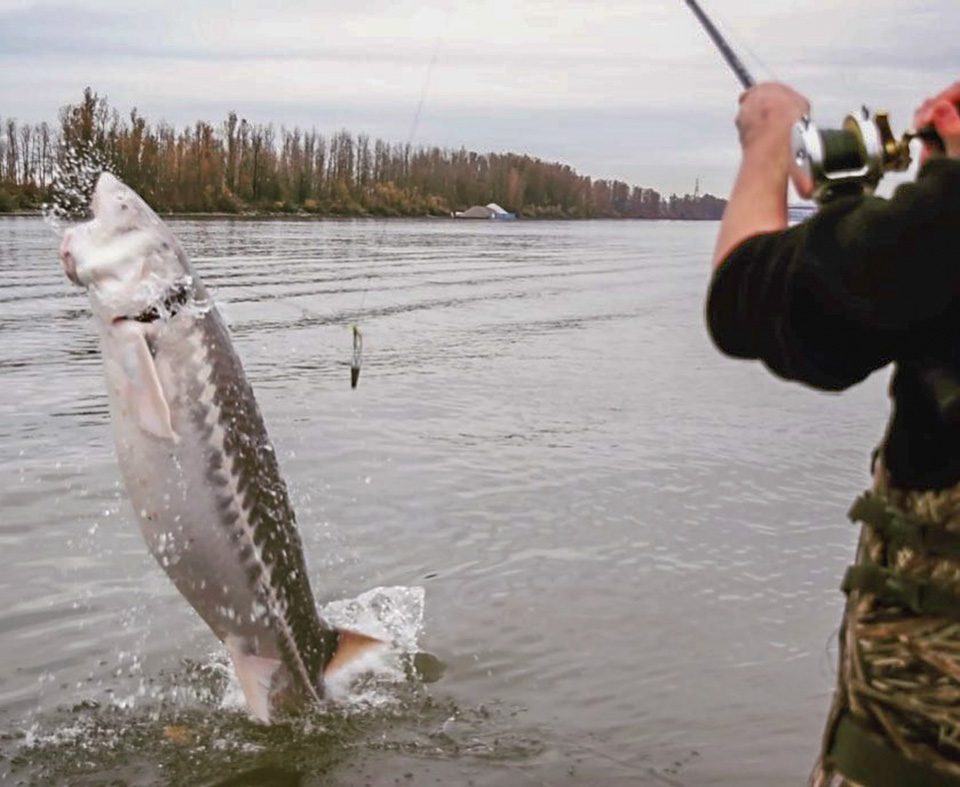