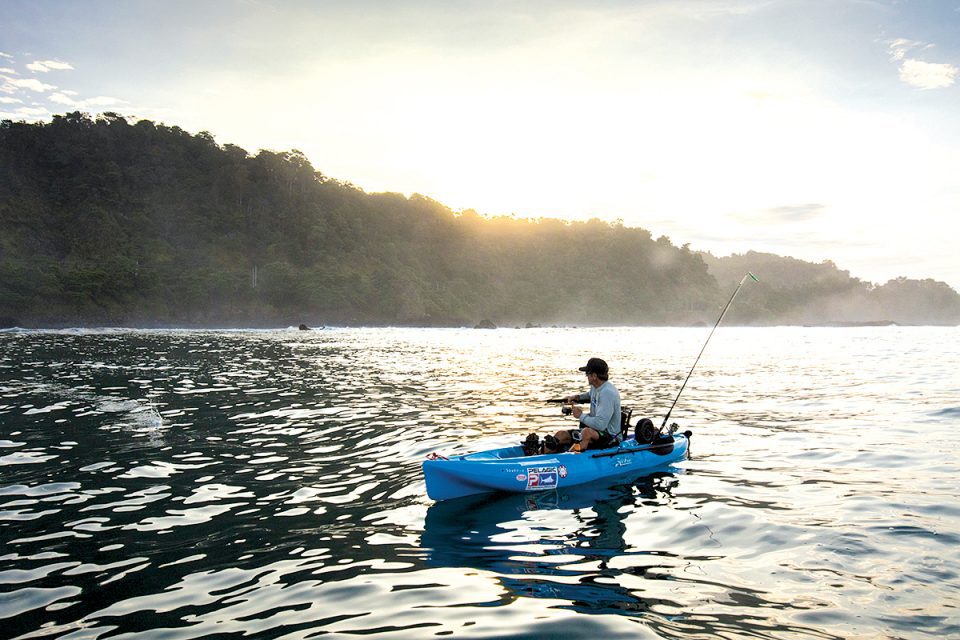 First time I met him we sat across a chess board from each other.

From the first moment I could tell he was a winner by the way he sat and by the way  he set his eyes on me. Right in the eye.

I even thought his truck was cool, or at least the one I’d pick for myself. It was long in the tooth, scratched up and had been wrenched-on some. But it had good tires.

He’s a man of many dons and probably successful in most things he’s tried. Because he not only possess physical gifts, he’s mentally acute.  Sharp.

And most importantly, he’s curious and a life-long learner and those last two make the difference on the journey.

I knew I could learn a lot from him.  And I did.

At mid game, when I knew he didn’t have a chance, I decided I never wanted to play him again.

Because the next time he’d most likely wipe the floor with me.

The weakness of the talented and gifted is over confidence.  It is their anti-Don.

Lance didn’t see me coming that first game.  But he wasn’t likely to make the same mistake twice.

And that’s a great trick in life.  Never let ‘em see you coming.

Because although modesty has taken a real hit in modern culture, being understated never goes out of style.

Eight years passed and I was speaking with a friend from Costa Rica and I asked about Lance.

“John, he’s like the number one fisherman in Costa Rica. You gotta see what he is pulling in from a kayak.”

And I wasn’t surprised in the least, because he’s a winner (and what the dull and ignorant might call “Lucky”).

But I was curious so I went to Crkayakfishing on IG.

And even though I wasn’t surprised, I really couldn’t believe the fish he was pulling in.

And then the frequency blew my mind. It wasn’t like every month or so, it seems like he pulls in big fish twice a week.

You have to see his IG Page to believe it.

Bass fishermen also develop casting accuracy and jig control but those are just details of how Lance Clinton excels at open water fishing.

He said, “I was standing on the beach and had a moment where I realized I was living on the Pacific Ocean and hadn’t really fished at all.”

So he tried from the beach, hooked a snapper and that was it, he’s been on the end of a line since; but he knew he needed to get into the water.

I swim 500 yards from a local fishing marina in Puerto Escondido, Mexico and the first time I was underwater and heard a motor I thought the boat was on top of me. I surfaced, looked around and expected to see a prow but the boat was a speck in the distance.

I don’t know if fish have ears but I felt the vibration of a way-distant boat.

In a kayak Lance approaches silently and leaves the fish to go about their business.

They never see him coming.

And while the fish enjoy the kayak silence, Lance appreciates the kayak noise.

“You ever done any trolling on a big diesel fishing boat?” he asked me.

“Between the engines, the waves and the wind you can barely hear.  When one of the rods goes it’s mostly a visual experience.  Compare that to gliding silently on a kayak.  You hear everything.  And when a big tuna hits and that rod goes off and the drag starts singing… it’s a completely different level of immersion.”

A different level of immersion.

John Murphy is author of the continuing series: “Profiles from Puerto Escondido, Mexico” and “Who is Papi Flow?”  @jpmwrites