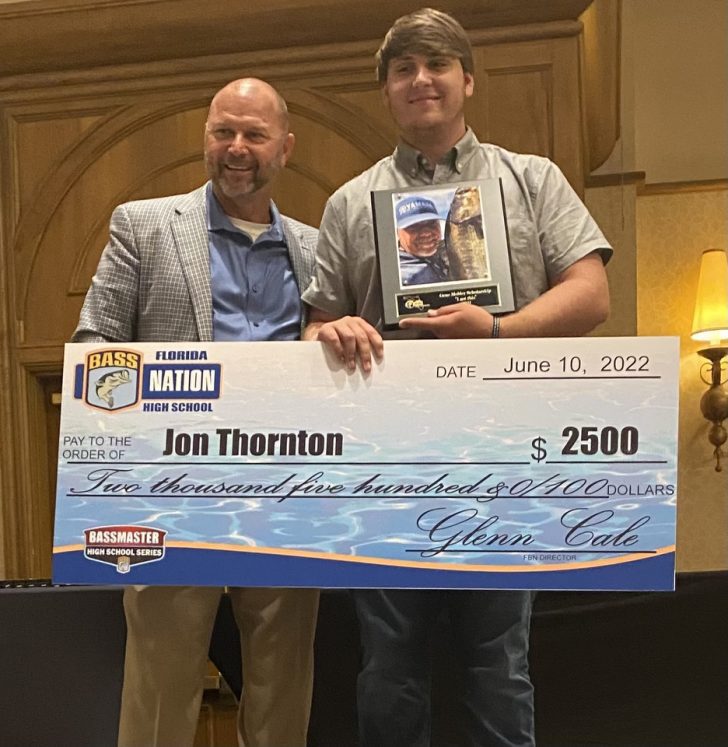 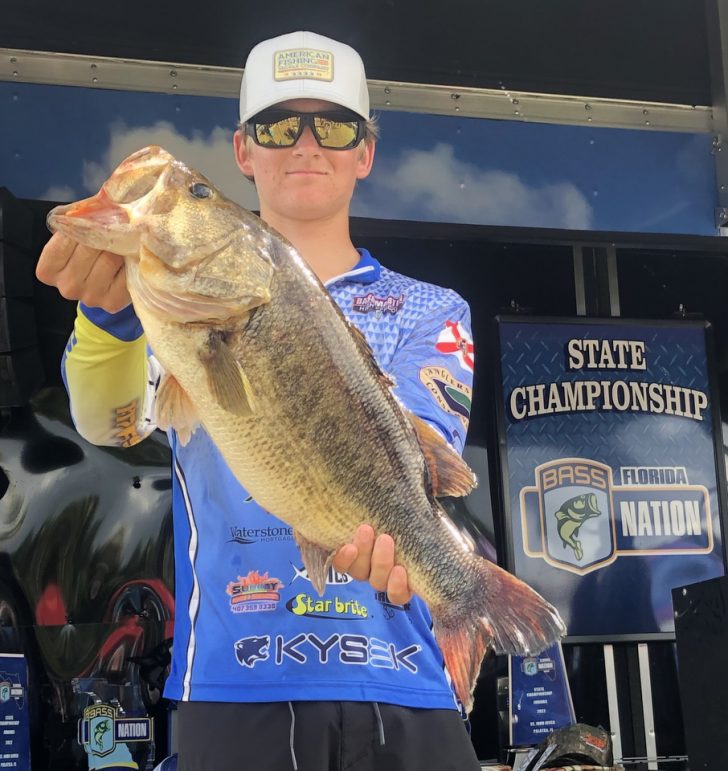 WOW! What an amazing year Seminole Junior Anglers have had so far.  The state championship was in June.  6 out 9 teams qualify to fish this prestigious event. The championship was held on the St. John’s River out of Palatka. SJA had an amazing finish with three teams in the top 25 and one team came in 4th Place. Great job to our entire SJA team, parents, captains and sponsors. With a great finish the State Championship SJA was awarded FL Bass Nation Club of the Year. There was  over 120 Clubs and more than 300 plus teams competing.

The team of Bryce DiMauro and Justin Lawrence anchored the state squad and Bryce caught the Big Bass for the high school state tournament at just over 9 lbs. This team also won the South Trail Championship and the Spring Trail Championship. Bryce was also selected as All American for Team Florida. Huge congratulations also to Dalton and Mackenzie Bailey who came in top 20 in States / Qualified for Nationals and also Kam and Drew Bradstreet’s who came in top 25 in states and also qualified for Nationals. Our National tournament will be held in August of this year on Lake Harwell, SC. Team Florida is represented by more than 20 high school student anglers across the state. Also congrats to Senior SJA angler Jack Thorton for being one of three anglers selected to receive a scholarship for $2,500 buck provided by Fl Bass Nation High School Tech Fund / John Mobley Scholarship! Seminole Junior Anglers is a 5013C not for profit organization. We are asking for donations to help with related tournament and traveling expenses to get these captains and student anglers to Nationals.

This event will be televised on FS1 and we have many social media and jersey branding opportunities for corporate partnerships. If you know of a friend or business, please have them reach out. Dave DiMauro / dave@dbgpromotions.com / 407-353-4575 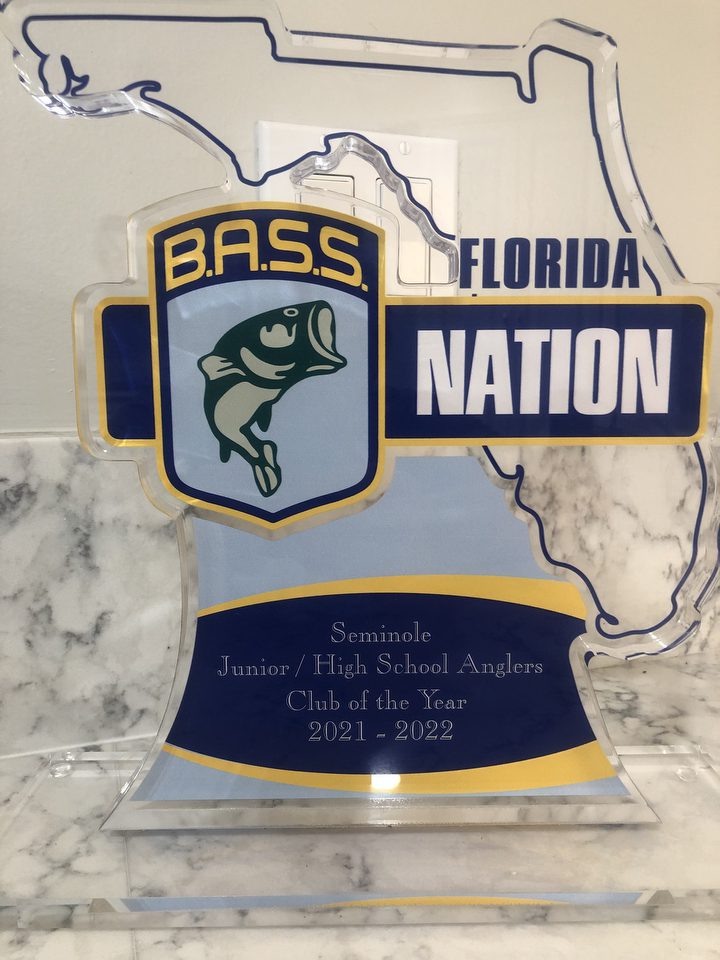