I started kayak fishing as a way to take my fishing off the beach. I never thought it would take me to China! 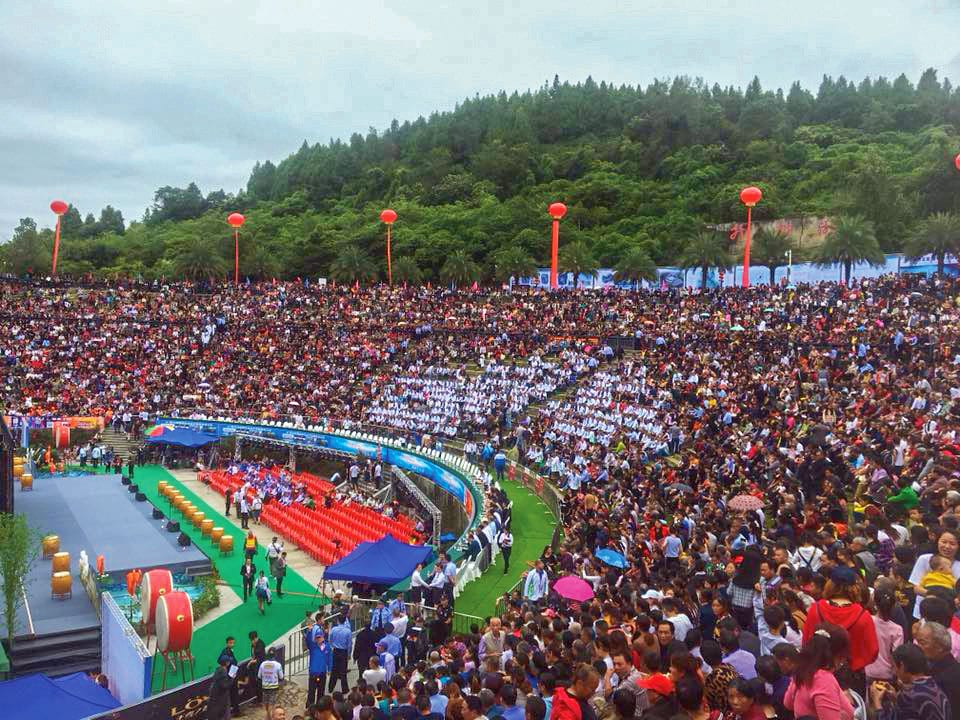 2018 marked the tenth anniversary of the China Open at Shengzhong Lake of Nanbu City in the Sichuan Province of China. Twenty-five international anglers and 36 pre-qualified Chinese anglers competed over a two-day kayak fishing tournament. Target species included perch, topmouth cutler and redtail cutler. Competition rules are based on the total weight of five fish per day over two days. These fish are in the 1-pound range and very different from what I am used to. My tackle had to be scaled down to 6- to 10-pound class rods and 6-pound-test line. I was out of my comfort zone to say the least.

Day one was the opening ceremony, where thousands of people came from all over the province to see the show and the competitors. As westerner, I received a lot of looks and attention from the residents. The lake is located about four hours from a big city, and they do not see westerners very often. The ceremony consisted of announcing all the countries competing and then some great performances from singers and dance groups that were brought into the rural city. After the event, it was time to focus on gearing up for the practice day. 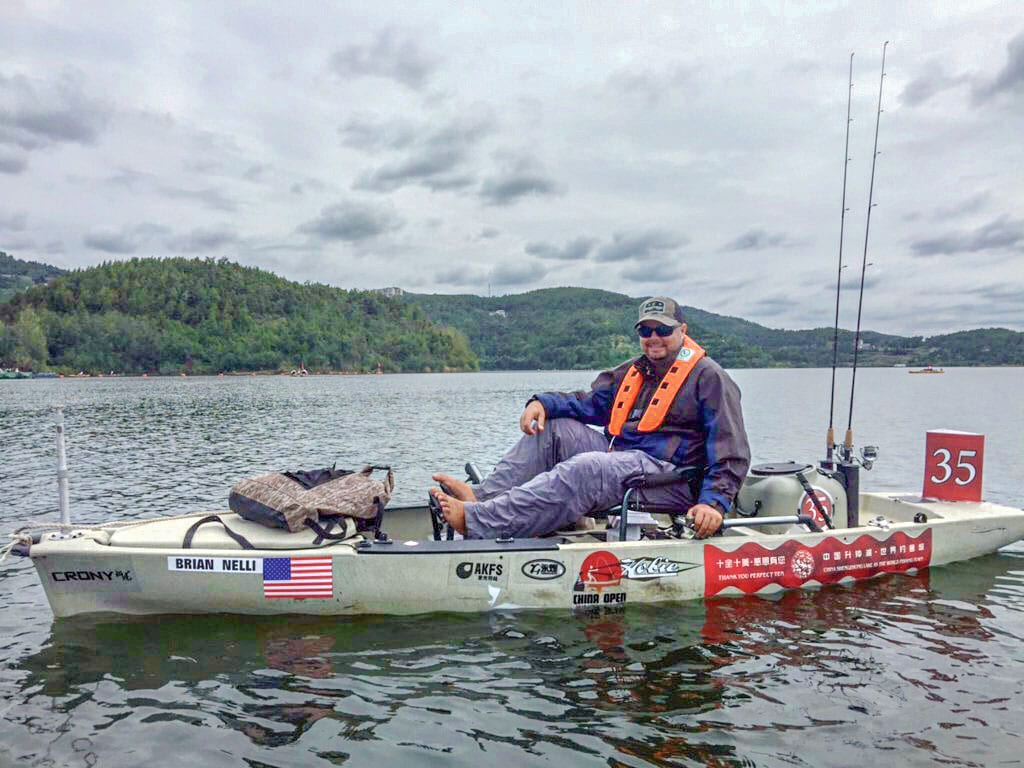 On the practice day, we arrived at the landing to find 61 Hobie Pro Anglers on floating docks ready to be boarded. I had six hours to figure out this new fishery, and it was challenging. At the end of the day, I had caught a few, but I was not overly confident going into competition.

The first day of competition brought nerves and excitement. After boarding my kayak, I had about 20 minutes before start time. I took this time to remind myself that I was in China kayak fishing! No matter the results, I was blessed just to be there.

A gong opened the competition and initiated a mad dash to the fishing spots. My plan was to go to the spot I caught fish the day before, but on my way I stopped to make a cast at a point of an island. That cast brought my first fish, so I made more. About 30 minutes in, and I had a five-fish limit. I was pumped, but knew I had to upgrade some of them. I worked that point all day. I ended up with 1.4 kilograms of weight, about 3 pounds.

I was in eighth place after day one, and my hopes were high for the final day of competition. I planned to grind it out all day on that same point. It only took 20 minutes to catch a five-fish limit, which calmed my nerves. I knew I needed at least catch as much weight as I caught the day before, so I fished non-stop. At weigh-ins I brought my two-day total to 2.8 kilograms. I ended up placing sixth out of 61 of the best kayak anglers in the world!