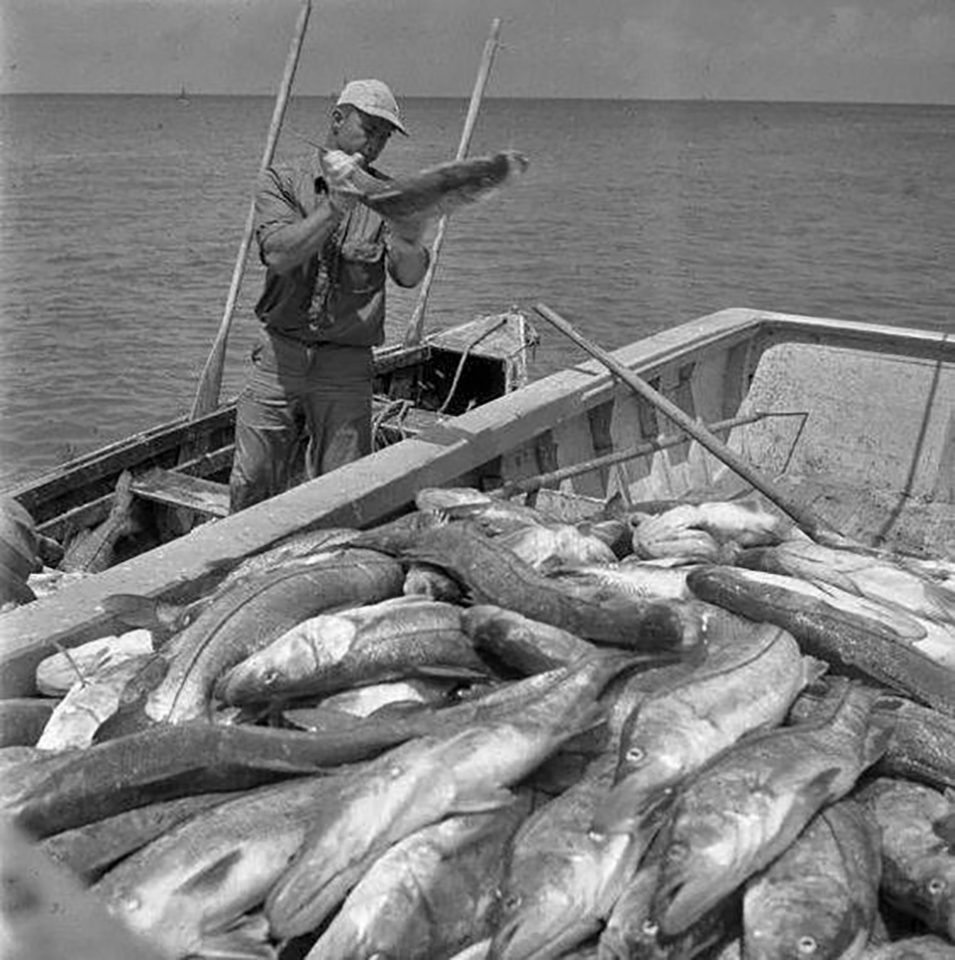 I recently came across these images. An aspect of Florida life that I had never known of, showing commercial fishing for Snook in 1949. I found out from local residents that they were called “Soap Fish” and were primarily sold for the pet food market. Considered trash-fish by many people, mainly due to the soap-like flavor if the skin was left on during cooking. Designation as a game fish and conservation measures began in the late 1950’s and continues today. A lot of guys would kill to be able to catch just one the size of these pictured here on a rod and reel! 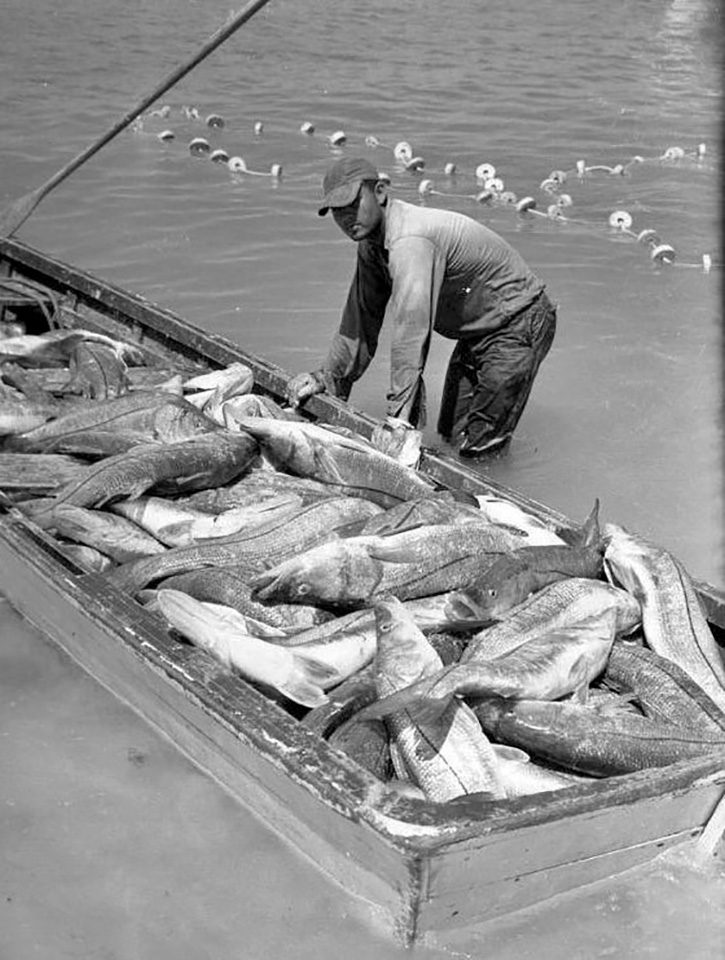