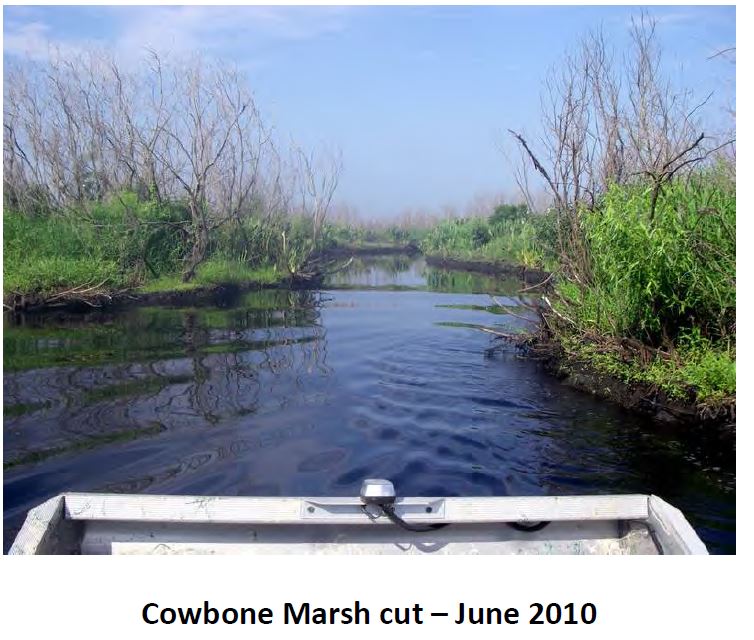 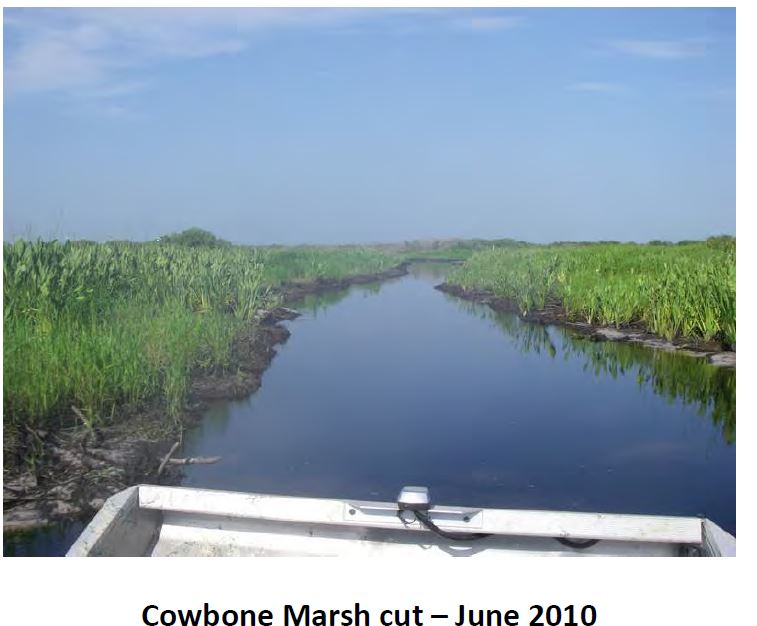 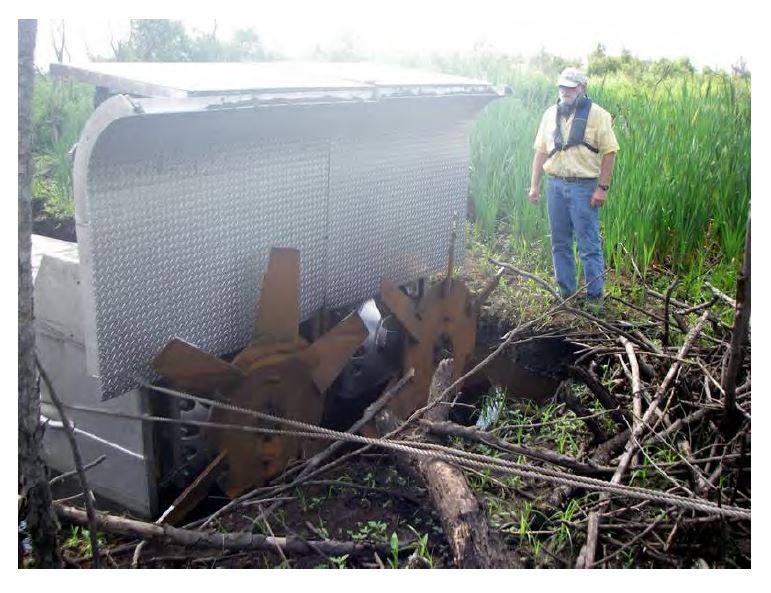 In the continuing battle over boating access to Fisheating Creek, a Dec 21st ruling by Circuit Judge Charles Dodson granted a motion for the temporary injunction against the State of Florida Board of Trustees of the Internal Improvement Trust Fund, Florida Department of Environmental Protection (FDEP) in its capacity as staff to the Trustees, and the Florida Fish and Wildlife Conservation Commission (FWC).

In the complaint filed by the Environmental Confederation of Southwest FL (ECSF) and Save Our Creeks (SOC), at issue was the backfilling of a two mile portion of the creek in an environmental sensitive area known as Cowbone Marsh which was damaged during a July 2010 project to remove aquatic vegetation in order to maintain safe navigation on the creek. Cowbone Marsh is a 5,500 acre peat marsh located 8 miles NW of Lakeport and 6 miles SE of Palmdale and is part of the 18,272 acre Fisheating Creek WMA and the larger 41,000 acre conservation easement along the creek.

During the vegetation removal process the machinery used, a device known as a cookie cutter, not only removed the vegetation but also dug up part of the creek’s river bottom making the channel deeper which increased the flow draining out of the marsh. During the project the Army Corps of Engineers issued a cease and desist order and referred the matter to the U.S. Environmental Protection Agency (EPA) which regulates discharges out of U.S. wetlands. The EPA ordered corrective action which eventually led to the FWC to issue a permit to backfill in the area in question with clean sand and return the channel to its natural state. The ECSF challenged the permit to backfill the section of riverbed stating that the effort would lead to a decrease in the navigability of the creek.

In the Dec 21 ruling the court ruled in favor of the ECSF and established a safe navigable waterway on this portion of the creek to be a channel at least 25-feet wide and 3-4 feet deep to allow for safe passage of small motorboats. Whether the overall health of the Cowbone Marsh will be adversely impacted by this channelization and increase in discharge will require careful monitoring by the State. It remains to be seen if this is the end of this long running court battle.