By Mike “The Griz” 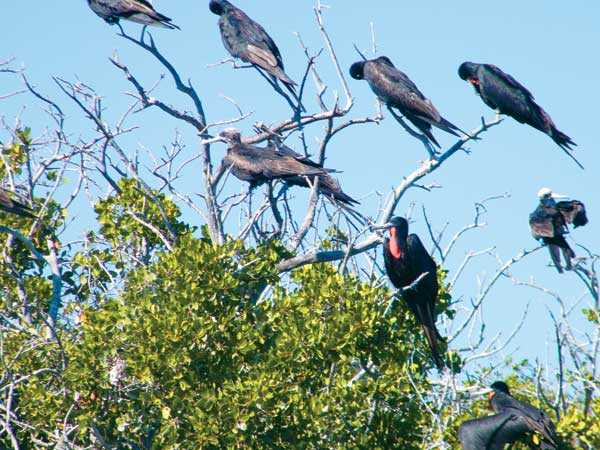 One of my favorite places to fish is in the estuaries, also known as the mangroves. There you can troll, bait cast or use a spinning rod and reel. For me it is the fly rod. The estuaries are the nurseries of the sea. Very high percentages of fish hatch there and spend a good part of their life there. Some never leave. This makes fishing good there all year round. The mangroves of the Mexican Pacific coast have about 800 square miles of this vegetation. It makes one heck of a fishery. It’s known by very few sport fishermen because it is hard to get to. That’s all changing. The Mexican government is now protecting them. That is a big step for this fishery. The estuaries play a very important roll besides being the number one nursery for the fish. They give protection against the storms, give nesting places for more than 250 species of birds and two-thirds of the fish population depends on them one way or another. In the north of Baja California Sur at San Carlos and Lopez y Mateo hundreds of gray whales come to give birth. The mangroves are like giant fast food restaurants for the fish because of all the invertebrates. Here are some of the game fish there: spotted bay bass, sand bass, white sea bass, snook, halibut, trigger fish and three different species of grouper. 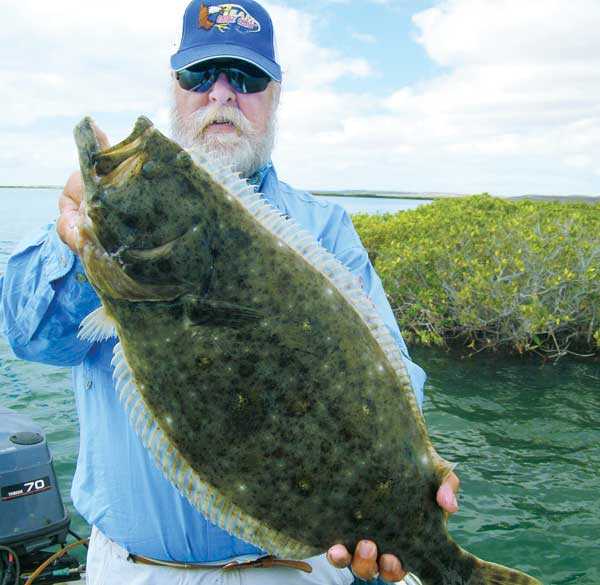 THE ADVENTURE
It was four in the afternoon when I got the call. It was a good friend of mine from Los Mochis Sinaloa. He asked, “Do you know how to catch big snook?” I said, “Of course I do. What’s up?” He told me about an estuary that had never been fished before. It had some giant snook. He said the estuary was close to Los Mochis. When I got there my friend and his son were waiting for me. The mangroves were unbelievable. I brought two bait-casting rods and a spinning reel, all light tackle. 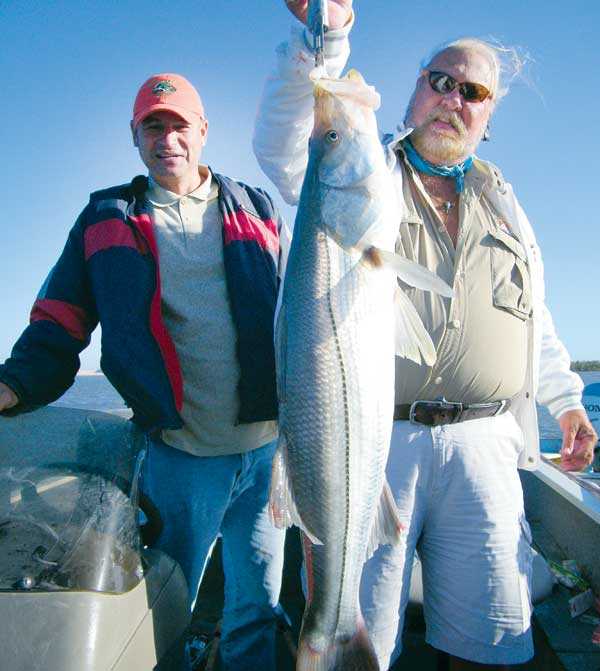 The next morning we took a small boat up the water way to the mouth of the estuary and started casting with rapala like lures. I fished for two hours and caught nothing. So we moved up in the mangroves. In less than five minutes I had a hit that nearly took the rod out of my hands. “Oh my God! What is this animal?” I said. As the fish started spooling me I screamed, “Move the boat! It’s taking all my line!” I couldn’t see anything because the water was muddy. I thought it was a monster and it was. After 45 minutes I got it to the boat. It was the biggest snook of my life. I caught two more that day and a 45 lb white sea bass. It was the best estuary fishing of my life. I must go back some day. 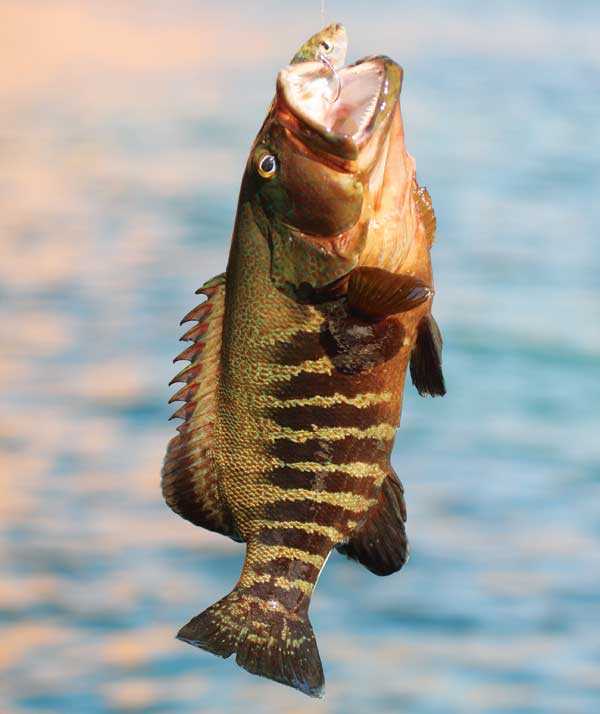 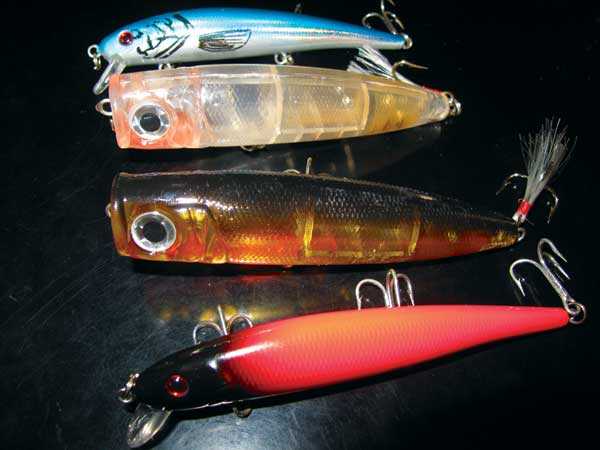