The summer of 2016 was a record breaker for Captain Mike Perkins and the crew and customers on  the F/V Nor’Easter out of Kennebunkport, Maine. Here is a collection of photos featuring some of the catches on the the deep sea charter fishing boat which goes out daily June-October. 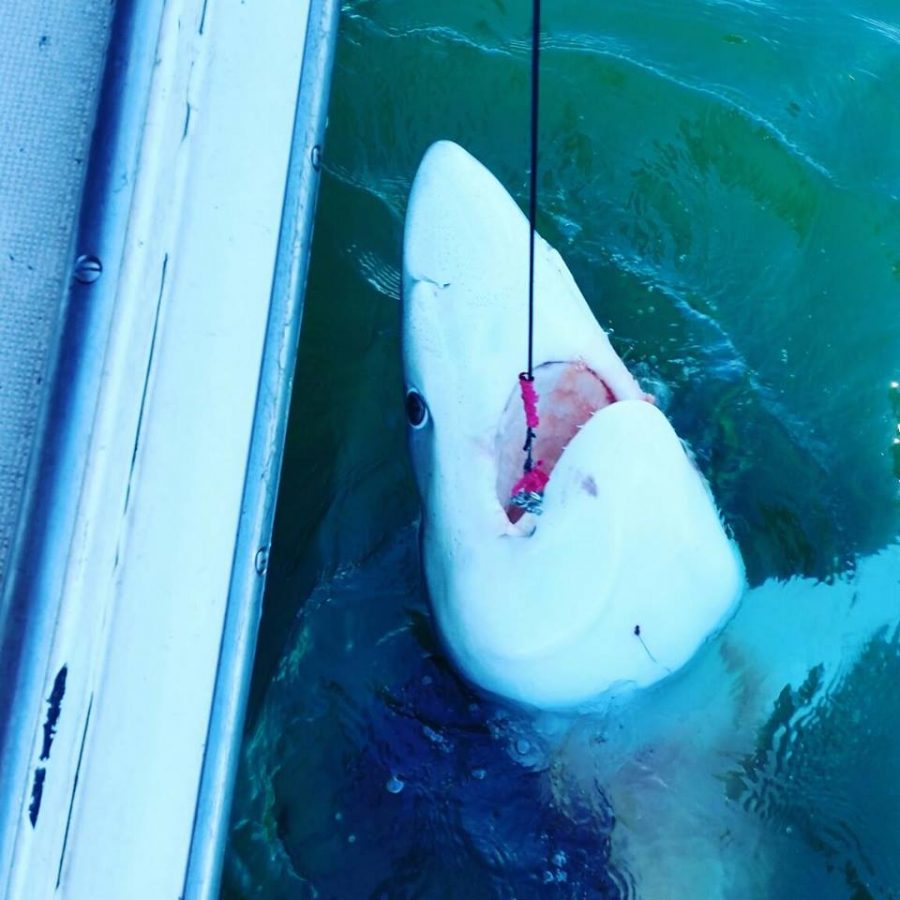 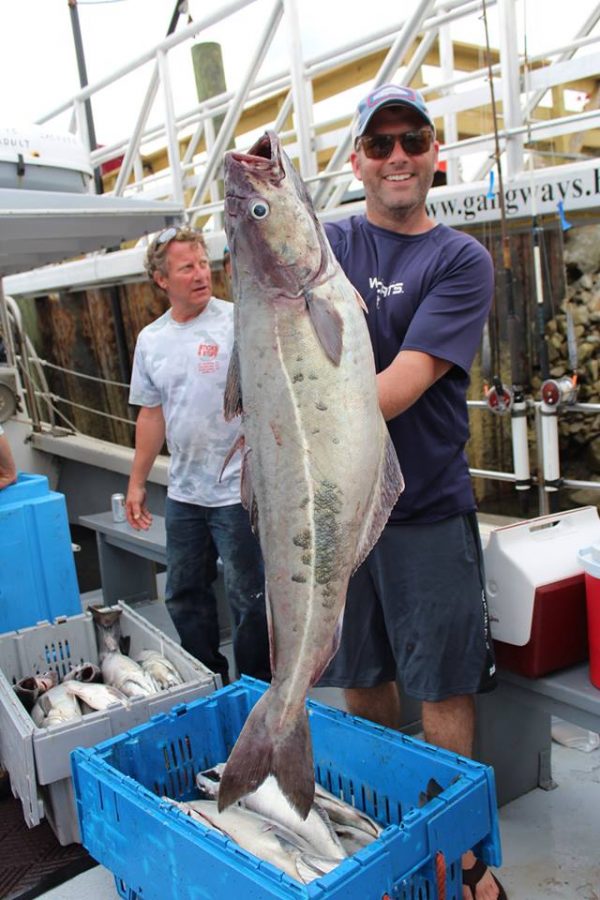 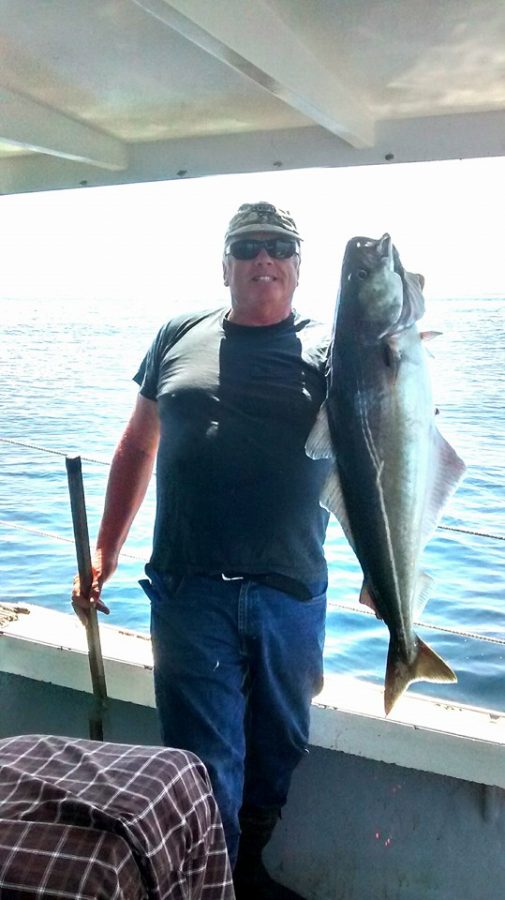 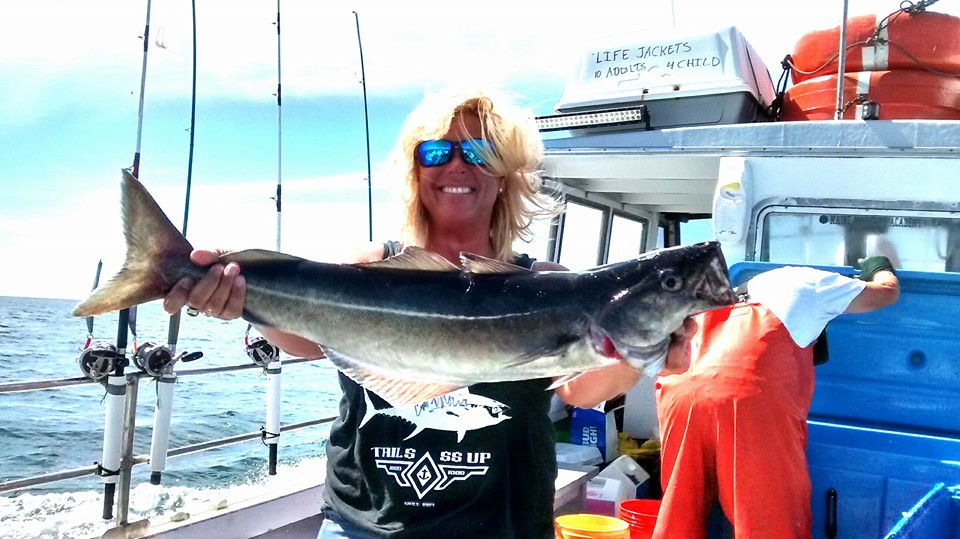 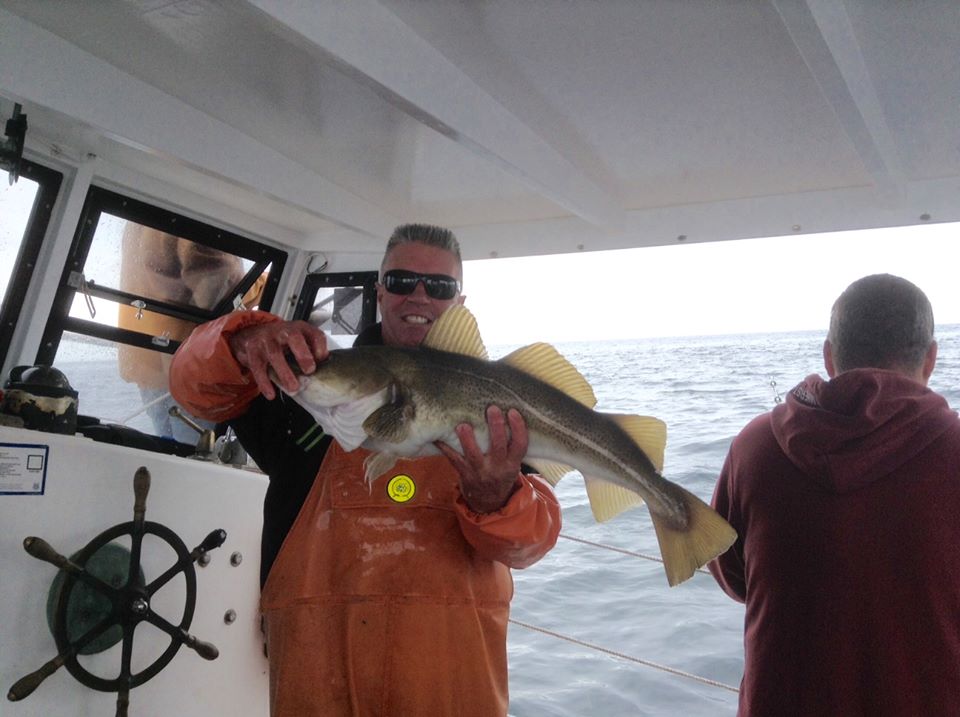 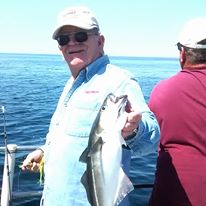 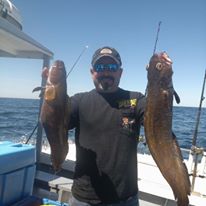 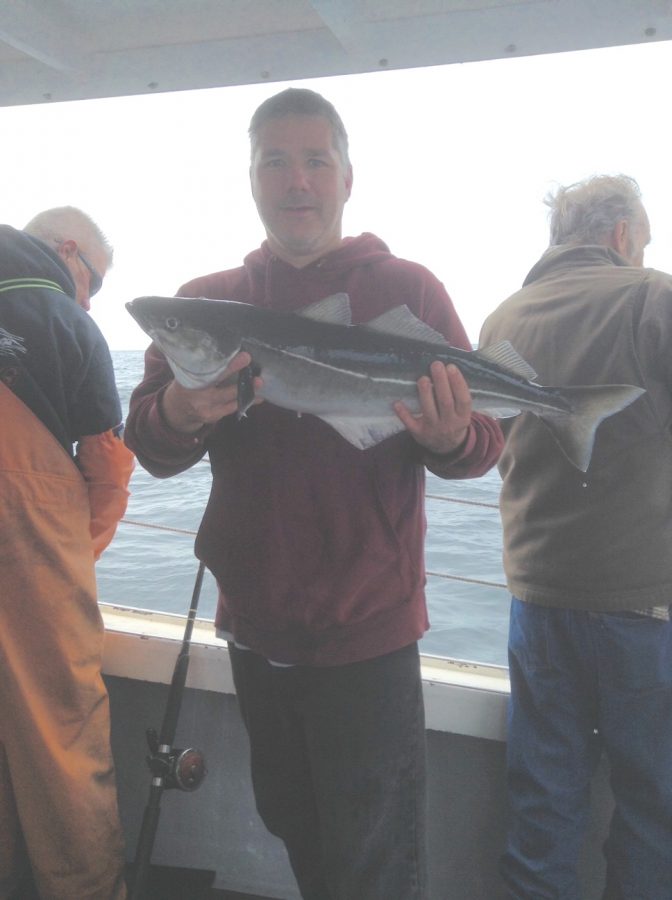 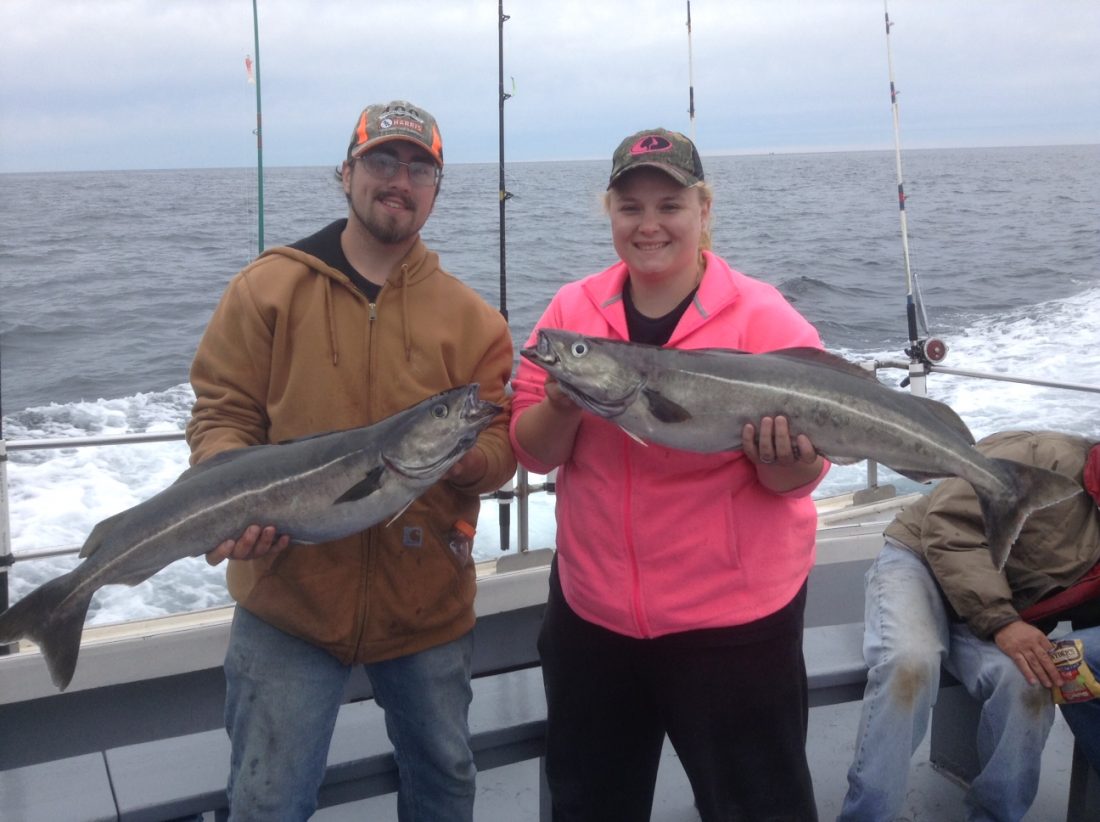 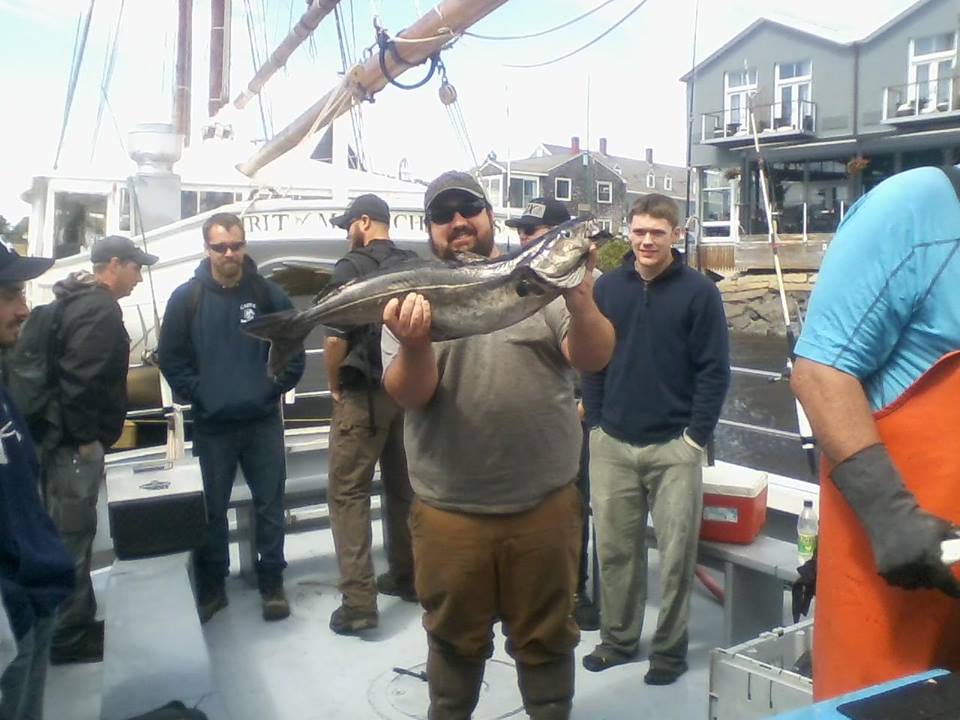 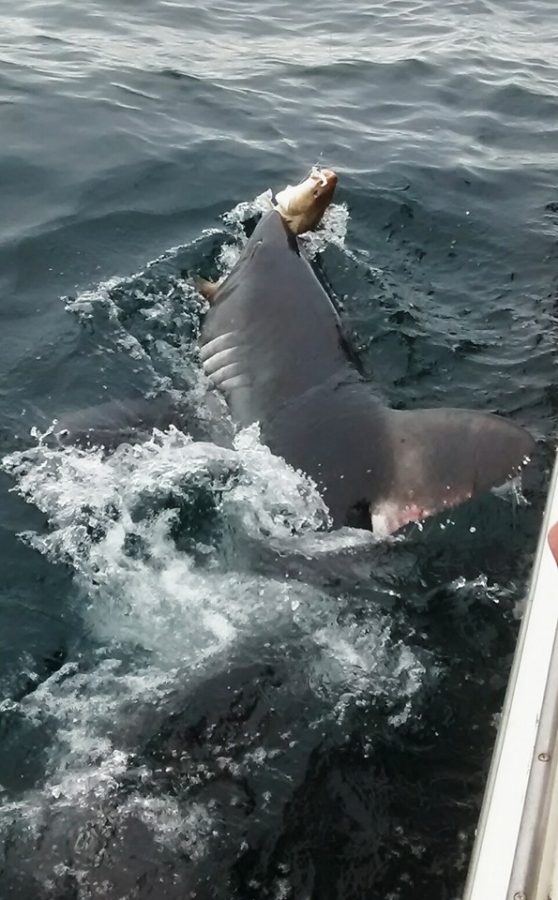