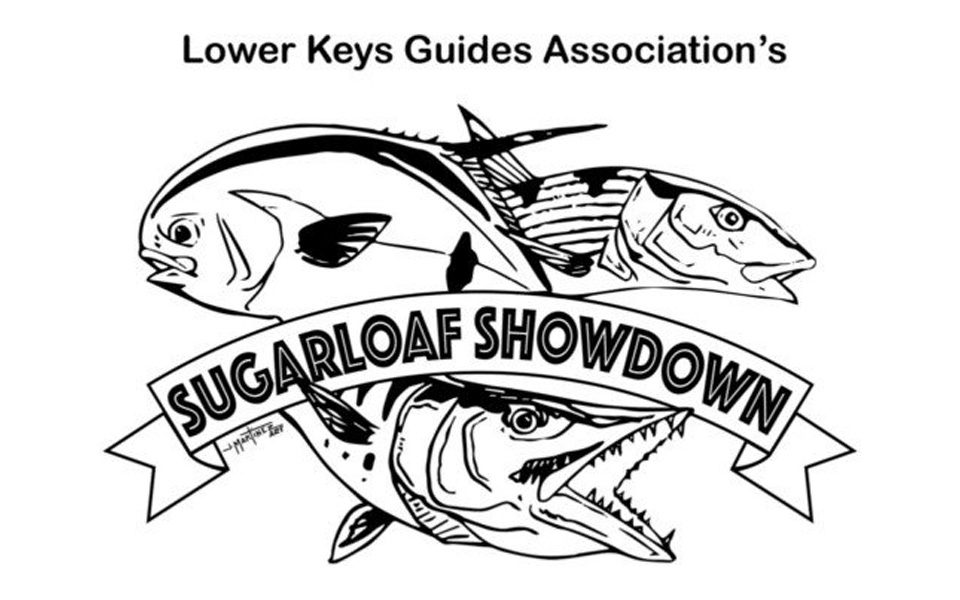 The third-place award went to Key West guide Scott Irvine and angler Collin DelBosque. They ended the tournament with 1,300 points after releasing three bonefish, three permit and one barracuda.

The challenge drew 48 participants on 22 boats. Presented by the Lower Keys Guides Association, it was a fundraiser for the Guides Trust Foundation, which provides funds to assist fishing guides who are recovering from an illness or injury.

Read the latest issue in your area!Editorial StaffNov 1st, 2021

There’s just something about these fish. These beautiful, tasty Coregonids live interesting, long lives and are a beloved food fish in Northwest Alaska.Editorial StaffNov 17th, 2021
X