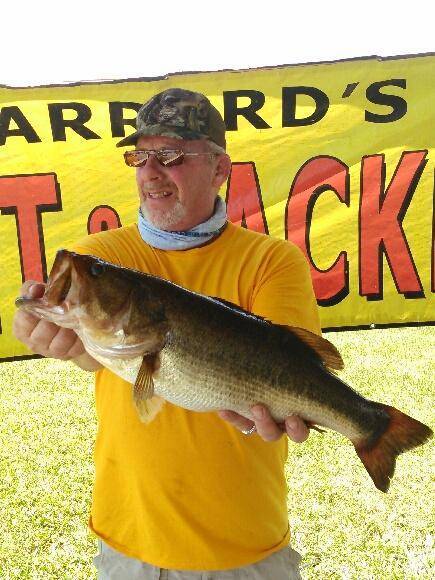 The Big ‘O’ greeted the field of 28 teams with a moderate SE breeze which made that first-light morning run a bit bumpy and wet. As the day progressed the winds moderated some which made for a nice day of fishing. With other tournaments taking place on the south end of the lake, most anglers kept to the north end of the lake. By day’s end, the team of Mark Hester and Blake Everett claimed 1st Place with a 5-fish limit weighing in at 23.51 lbs. The team of Mike Frost and Ed Hathaway came in 2nd with a 5-fish limit weighing 22.60 lbs which included the day’s Big Bass of 8.19-lbs. Third place was captured by the team of Danny Stinnett and Butch Butler with their 5-fish limit weight of 21.54-lbs. This closes out the monthly tournaments with only the year ending Classic remaining. For the Classic, only the year’s top 40 teams will be invited back to compete for an estimated $15,000 in prize winnings.

The season ending Classic will be held on Saturday September 10th. 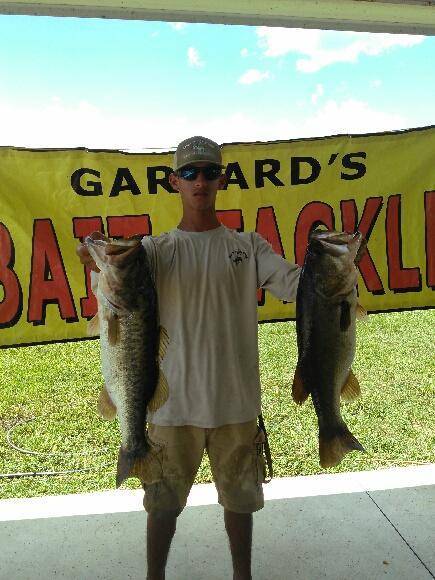