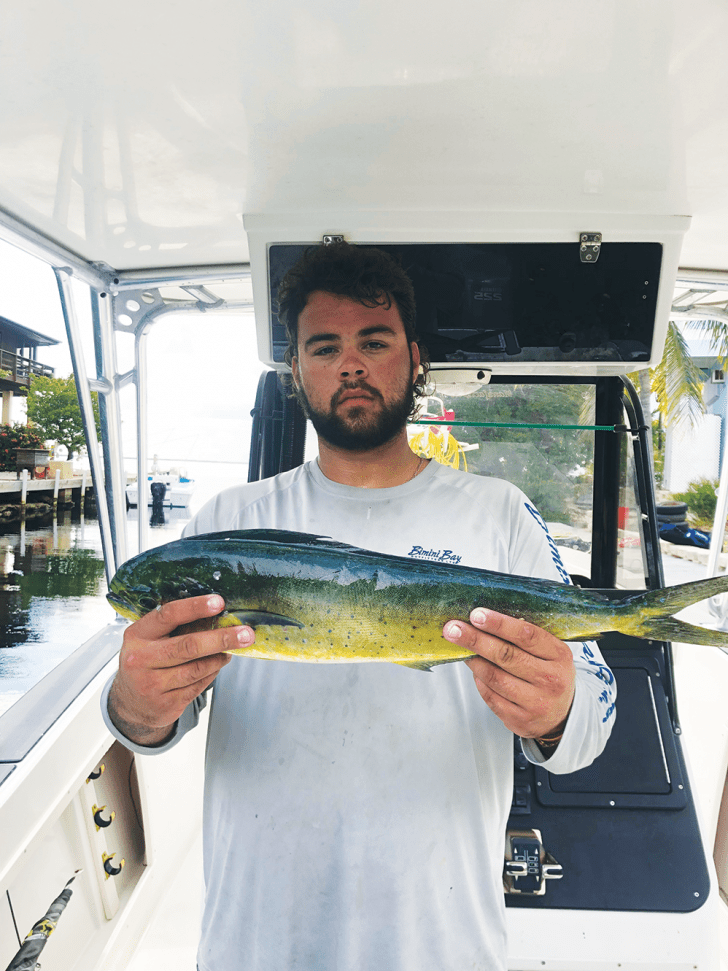 Hello fellow anglers, In S.W. Florida we call October, Red October! This is the time of year that the redfish or red drum school up and are on a mission to feed. Feed up for the journey out into the Gulf where the big schools of reds go to spawn. They are feeding on pinfish that are all over our area. They also feed on the shrimp and green backs and whatever meal may swim in there feeding zone. They can be found up in the Harbor along the Punta Gorda/Cape Coral side of the Harbor, from Ponce DeLeon Park to Matlacha Bridge and from the Cape Haze point to the El Jobean bridge along the edges wherever there is food. As you search for the schools of reds you will also find snook and trout mixed in. There can be schools along the ICW from Placida to St. James. When you find one of these packs of reds they are like wild hogs rooting around the Mangrove roots looking for food. A few years back I was stalking one of these schools for two days on the third day I brought all kinds of fishing gear filled my boat with all the baits I could keep alive. A nine weight flyrod and a twenty-pound spinning rod setup and I was ready. Went down the ICW and spotted a school, eased up on the edge and started chumming hard – I had reds all around the boat. I put one out on the spinning rod and had about three feet of line out, dropped it beside the boat and the fight was on – it was in the thirty-inch range (yes this is a fish story OKAY) I said to myself that was no fun just drop it in and you get one really. I still kept chumming and there we six other boats and all the fish were around my boat because I had the chum. We were close enough that they asked if they could come over closer as they were low on bait. This is where my spinning rod got put away and out came my nine-weight fly rod. Looking through my collection of flies, I found a small spoon that looked like a small greenback, tied it on and kept chumming and casting into the groups of reds but they would not take my fly.  Over to the side there were a few and cast to them and they started fighting over it and hooked a nice one got it closer to the boat and looked around there was seven people hooked at the same time! Seven reds and I was the only one with a fly rod it was a blast. That red measured twenty-eight inches and was a battle to get to the boat. That was my best day with reds on a fly. This month could be the first of King Mackerel to start migrating south. The red grouper in seventy-feet of water with lanes and mangroves snapper in the same depths. Go out to eighty to one hundred feet and chum up some yellow tails. Check when the full moon is and try some of that night snapper fishing.