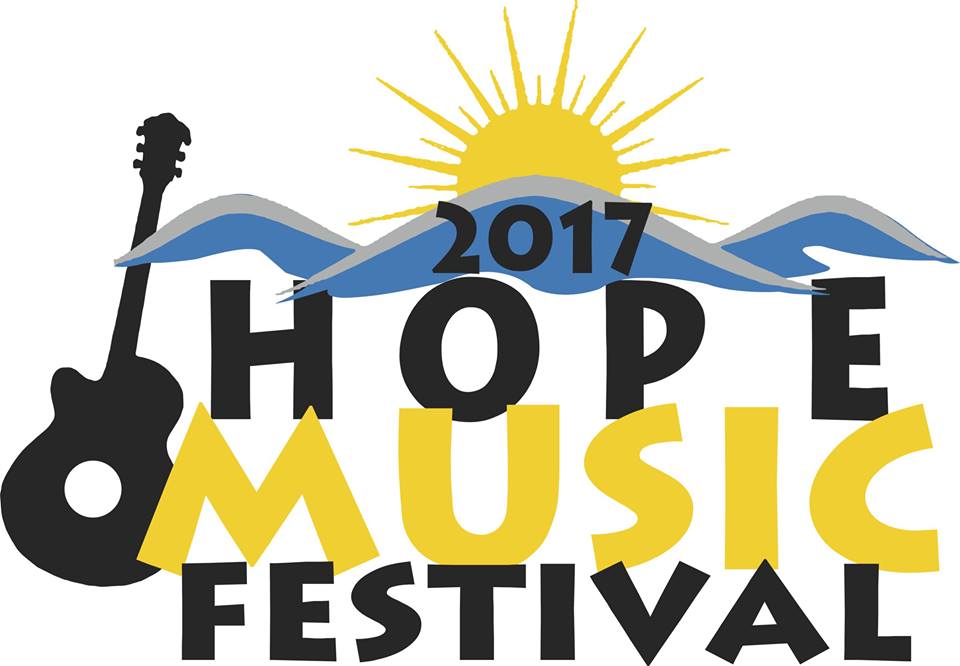 The Cape Cod Melody Tent in Hyannis is gearing up to rock ‘n roll on August 23 for what will be the first-ever “Hope Music Festival” featuring over fifteen legendary music artists including Mark Farner, Formerly of the band Grand Funk Railroad, Barry Goudreau, Formerly of the Band Boston, Rick Derringer of the McCoys, blues crooner James Montgomery, and many others. Additionally, the concert will highlight some of Massachusetts’ own emerging artists such as Nicole Michelle and Aaaron Norcross, Jr.

Organized by Brian Serpone Productions, “Hope Music Festival” is sure to be an unforgettable summer evening with proceeds benefitting Cape Cod Healthcare, the leading provider of health care services on the Cape and operators of both Cape Cod Hospital and Falmouth Hospital. Cape Cod Healthcare is committed to the well-being of the communities it serves, focusing heavily on the prevention and treatment of substance abuse, a critical issue on the Cape today that the organizers hold especially close to their hearts.

Both a celebration of music and people, the “Hope Music Festival” seeks to provide a night of fun and entertainment, while also celebrating and aiding a charitable cause. For a full list of the artists performing or to purchase tickets, please visit: www.hopecapecod.com.