Coming off one of the great marlin seasons ever seen in Costa Rica, or anywhere, we are headed into what could be an epic “high season”.

I have been fishing these waters as a professional for about 35 years, and I can say that with in excess of 20,000 bill fish released over those years, people who say the fishing is not like it used to be, are correct. Never have I seen these numbers of marlin both on the seamounts and offshore. We have seen several “Grand Slams” both off shore Los Suenos and on the seamounts.

One of our boats released a “Grand Slam” before breakfast on a recent overnight Seamount trip. Sea Fly, our most recent 50’ launch, did back to back overnight seamount trips released 30 blue marlin. On each trip.

Added to that marlin bite, has been some great fishing for yellowfin tuna and mahi which are being seen in numbers not seen in a while. Sailfish have been showing up in decent numbers.

As always, finding blue water has been an issue because of runoff bringing mud and debris out to sea. This will clear over the November/December period. That should bring the bait closer in, and light up the sail fishing.

I expect the tuna and mahi to hang around, and as we move into the “high season” it is likely that we will continue to see great fishing in our blessed area. If the stripe marlin show up in force as they sometimes do, “epic” will be an understatement.

Actually, to refer to “high season” and “off or green season” as we have done over the years seems a little out of touch with reality. If what we experienced over the months since the last “high season” ended about mid-April, was the “off season” folks had better get their bookings done.

At a recent boat building industry event, people were shaking their heads at our fish stories. Calling the situation unbelievable is so last year. This year there are no words.

Best get a line in the water. Some spring dates are still open, and the Los Suenos resort has great accommodations, dining and activities for the entire family. 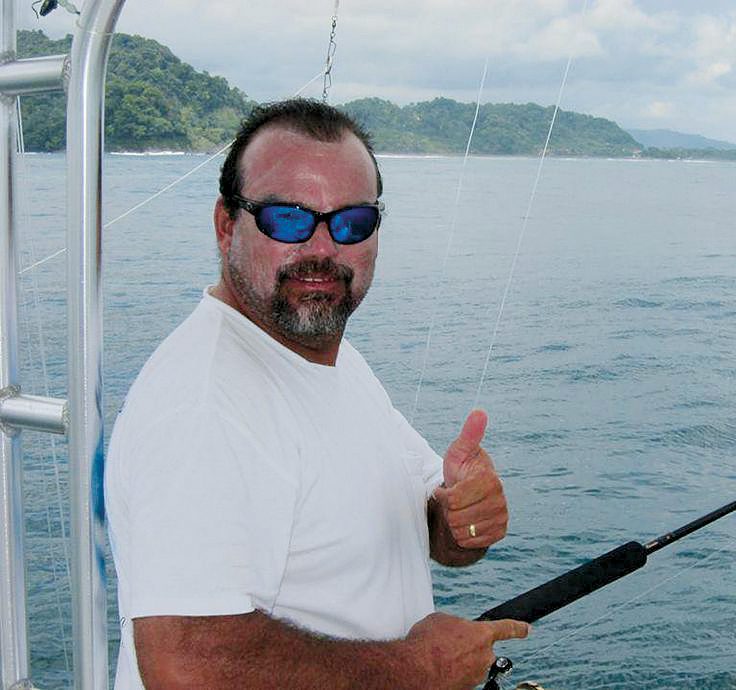 Captain Daniel Espinosa has been fishing these waters for almost 30 years, starting at the age of 14. Born in Quepos, Daniel first fished as a Captain at age 17, and has not finished yet.  Currently General Manager of Maverick Sportfishing Yachts, Daniel is owner of the Spanish Fly which he ran full time for 12 years, releasing a documented count of over 10,000 bill fish releases. His lifetime total exceeds  22,000.  A pioneer in sportfishing in Costa Rica, Daniel has captained tournament winning boats in several Central American countries. His wins include the Los Suenos series and the WBS World Championship. He lives with his wife and family in the Los Suenos area.