May is my favorite month of the year, and not just because my birthday is in it. There are two major events in a fish’s annual cycle that happen during May; fish 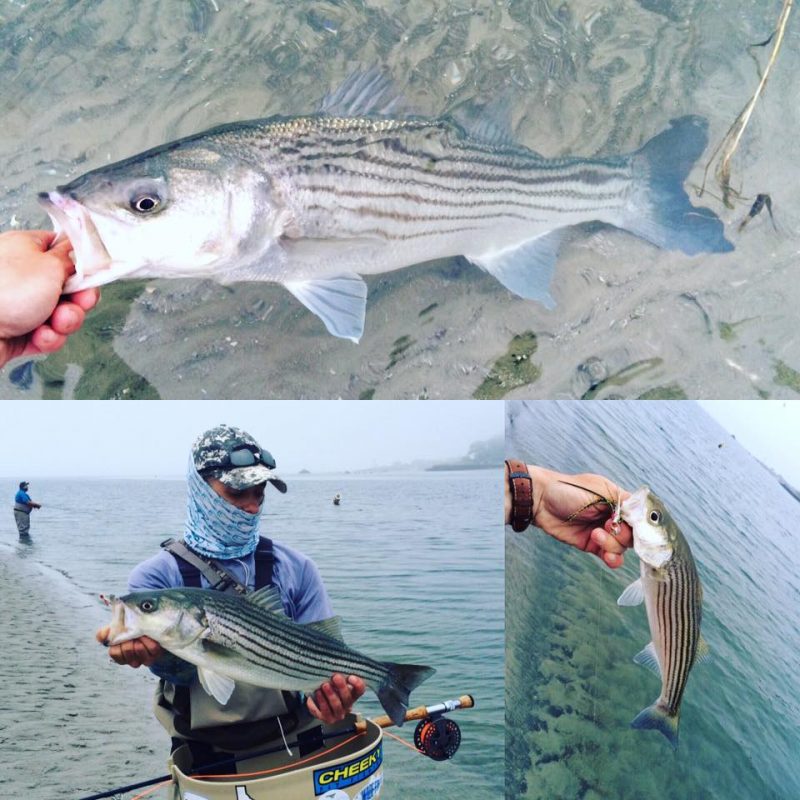 transitioning from pre-spawn to actively spawning while guarding beds, and the return of numerous anadromous, catadromous, amphidromous, potamodromous, and oceanodromous fish species to catchable locations in our local waters.  Here is a short, informative piece from about those classifications, and what their behaviors are. Knowing the behavior of your targeted species during the month of May is a good bet for improving your catch.

It is irresponsible of me to talk about catching fish close to spawning without discussing the importance of catch-and-release fishing. There is no other time of the year that anglers have such a direct impact on the future of a fishery than now. If we all respect the fish and fishery now, it will repay us tenfold in years to come. With that in mind, my approach to largemouth and smallmouth bass at this point in their annual cycle is to visually locate the spawning beds, and fan-cast the area covering as much of it as possible. I am trying to locate the fish, and find a consistent pattern in their location and feeding behavior. Anyone who has caught bedding smallmouth will know that there is a significant difference between the 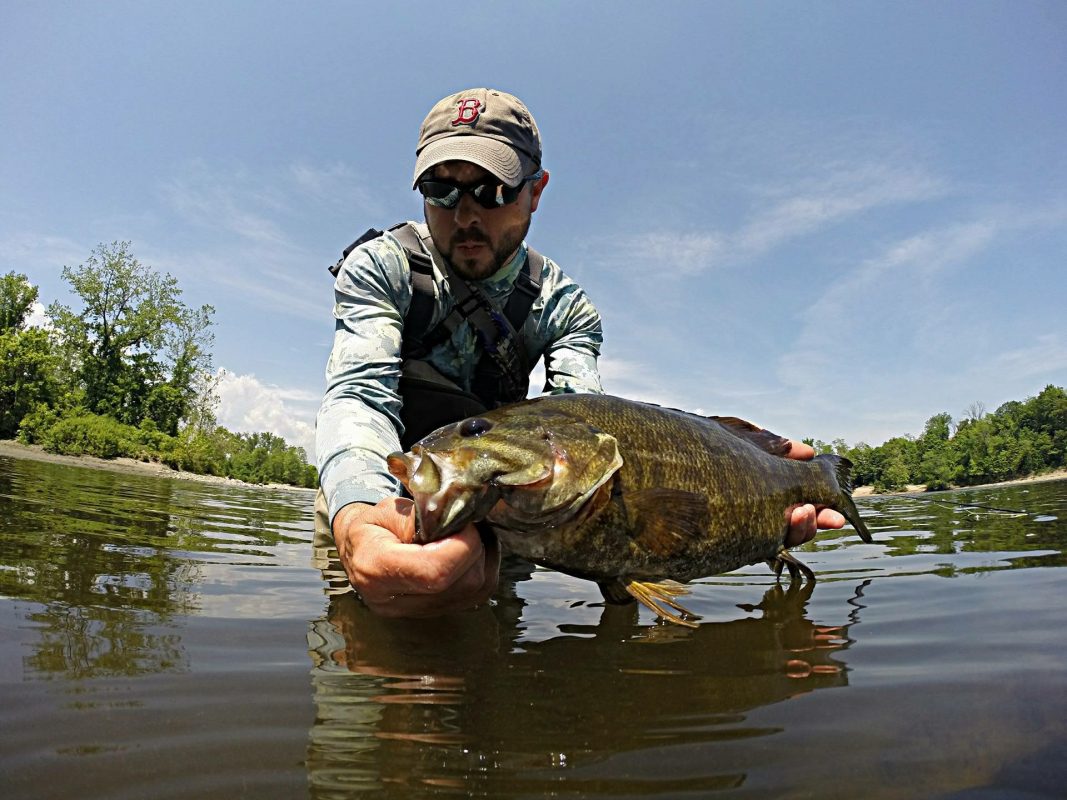 strike of a feeding smallmouth hitting a spinnerbait or jerkbait, and the subtle lift-and-move strikes from the big females who only want your lure or fly off their bed. Understanding these differences and why they are happening will help you predict fish behavior resulting in improved catches. Water temperature is the key to this spawning activity with 55-65 degrees being where most of this activity is found.

Looking for stripers in May? The magic water temperature when schoolies start showing up is around 45 degrees. Historically, my first of the year were caught in the areas in and around tidal rivers on Cape Cod. One fun way to experience this early season run is the Cheeky Reels Schoolie Tournament. Now in its 6th year, it has grown to become the world’s largest fly-fishing only saltwater tournament with 350 anglers this year. It’s a wonderful day full of fishing, fun, and prizes from great sponsors, including Early Rise Outfitters. 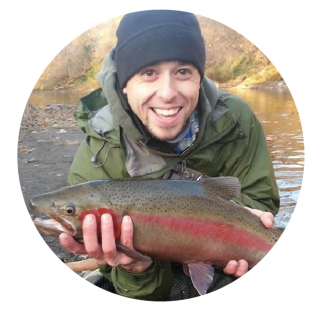 FORECAST BY: Patrick is a lifelong fisherman, who has been bitten by the fly fishing bug. He is also the co-founder/co-owner of Early Rise Outfitters, a year-round catch and release fly fishing guide service dedicated to providing enjoyable angling adventures throughout Massachusetts, with an emphasis on education and conservation.