In late October, news of a giant wels catfish caught from Spain’s Ebro River made the rounds on the Internet. The fish, caught by British angler Mark Steward-Brown, weighed 234 pounds, according to Field & Stream.

Wels have a long time to grow during a lifespan of 50 years or more. The IGFA all-tackle world record was caught from Italy’s Po River in 2010. It measured longer than 9 feet in length and weighed 297 pounds.

Spain’s Ebro River, especially at Mequinenza Reservoir in the northeastern corner of the country, is renowned for good numbers of big fish. In northern Italy, the Po River and its delta on the Adriatic Sea, produced the world record as well as some other huge fish over the years. In France, the Rhone River and several of its tributaries have earned a reputation for big catfish. A Google search will reveal guide services and “holiday packages” offered for all of these destination fisheries and more.

From an angler’s perspective, Wels are interesting species for more than just their massive size. Like all catfish, they are bottom feeders. They like stinky bait, and are often caught on pre-made bait-pellet rigs. However, they are also voracious predators with giant mouths. Many anglers prefer to pursue them with large, loud lures. Wels have poor eyesight, so vibration and noise are important.

Their natural diet is made up mostly of earthworms, mollusks, insects and fish. As they grow larger, they begin feeding on anything they can fit in their mouths. Frogs, mice, rats and aquatic birds are all prey items. In southwestern France, an isolated population of Wels has learned to ambush pigeons on land, like orcas attack seals on the beach.

That should be the cue for some innovative fly tyer to twist up an ultra-realistic pigeon fly. 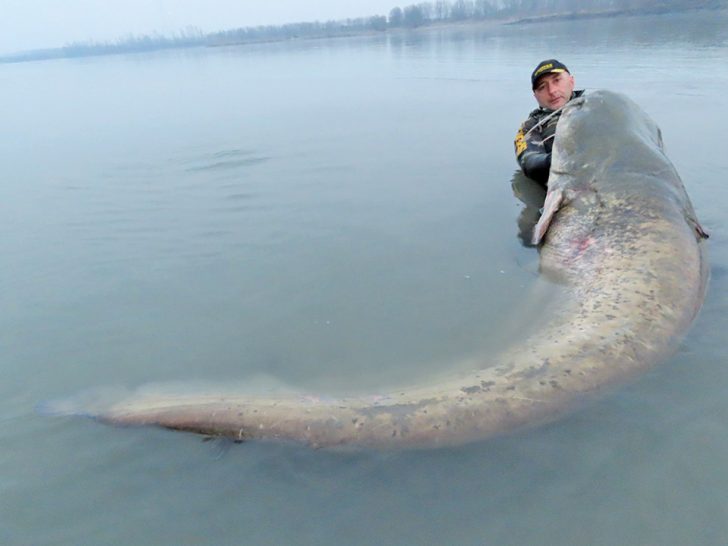 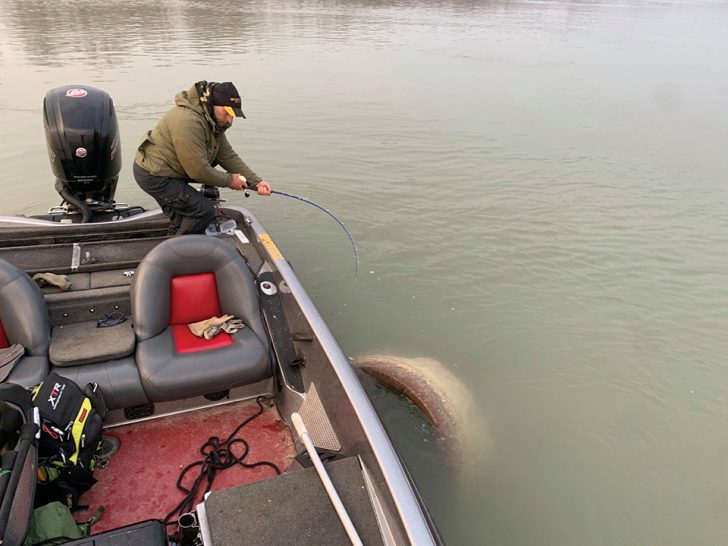