The International Game Fish Association (IGFA) maintains the world’s most extensive list of record fish. With numerous categories and line-class divisions for species in freshwater and salt, IGFA keeps track of awesome catches made by anglers all over the world.

Here are a couple of the most impressive new world records approved by IGFA this spring. 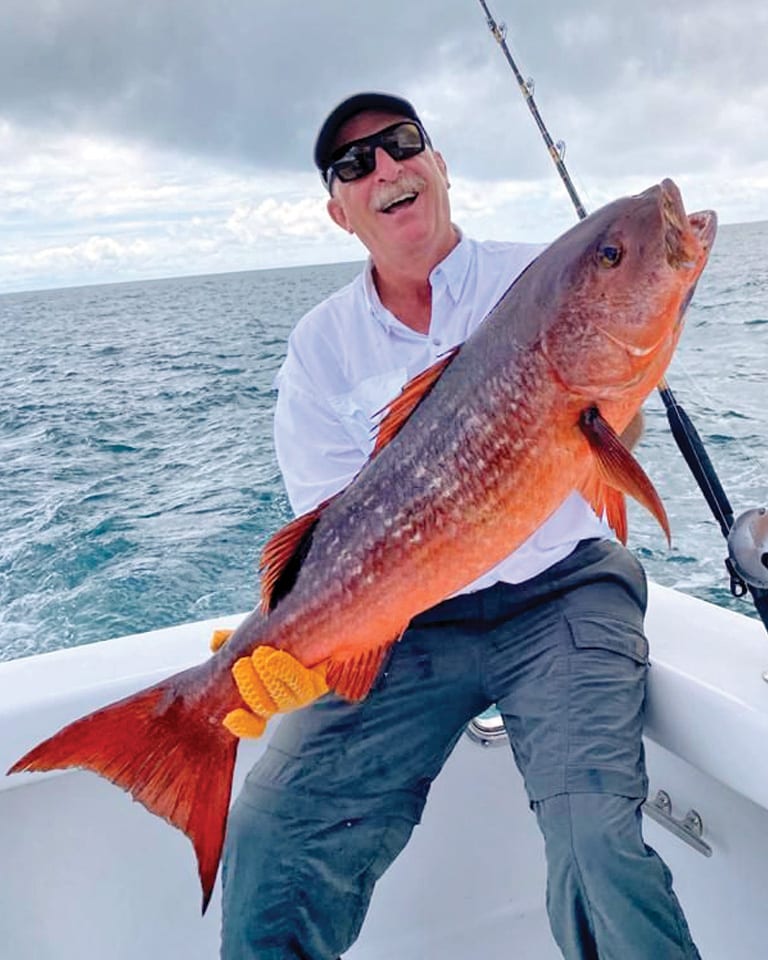 Fishing in Golfo de Chiriqui, Panama, Christian Hampl, of Costa Rica, caught this 25-pound, 4-ounce mullet snapper, which was approved as the new IGFA Men’s 50-pound Line Class World Record. A few weeks later, he retired his own new record when he caught another larger mullet snapper, which weighed 25 pounds, 11 ounces. The All Tackle World Record for the species weighed 45 pounds, 12 ounces. It was caught off Cerralvo Island, Mexico by Rolla Cornell in 2007.

Hampl is no stranger to the record books. He has amassed 19 IGFA Billfish Grand Slams, more than any other angler. He has racked up more than 25 IGFA World Records. He and his family have set a dozen or more mullet snapper records for different line classes and categories. 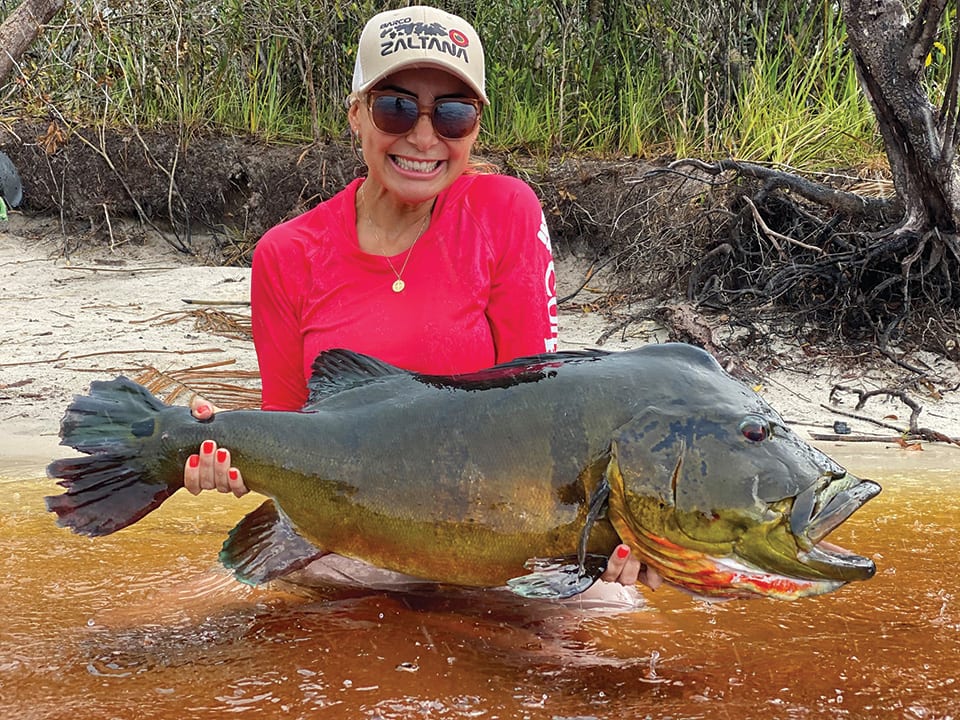 Gerusa Reis Methner was fishing Brazil’s Uneuixi River when this big speckled peacock slammed her lure. After a five-minute fight, she was able to get proper measurements and release the fish safely. At 90 centimeters (just shy of 3 feet long), it was big enough to tie the IGFA All-Tackle Length Record for the species.

The All Tackle World Record for speckled peacock weighed 29 pounds, 1 ounce. It was caught by Andrea Zaccherini at Santa Isabel Do Rio Negro, Amazonas, Brazil in 2010.

For more world records, see the IGFA website at igfa.org.