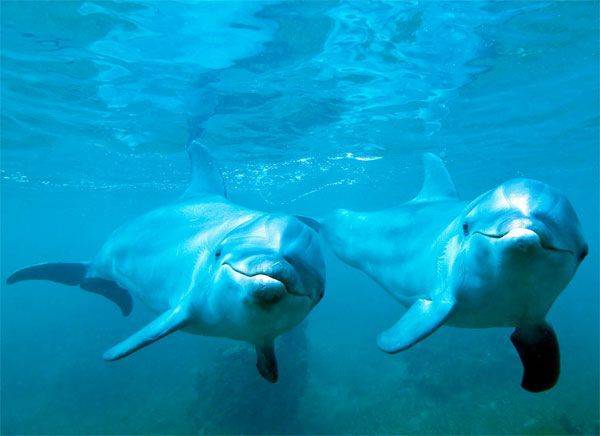 [dropcap]W[/dropcap]hen the Deepwater Horizon exploded four summers ago, we all watched as BP’s well endlessly poured gallon after gallon of oil into the Gulf of Mexico.

Almost immediately, the coastal impacts of the BP Deepwater Horizon oil disaster were easy to spot — oiled beaches, marshes, and pelicans. And now, four years later, we have both an opportunity and an obligation to restore the Gulf with the billions of dollars from BP. It’s easy to imagine how we would repair the coast — replant marsh grasses, rebuild barrier islands and restore oyster reefs.

Unfortunately, the damage that BP caused goes beyond what we can see from the seashore. We now know that dolphins in Louisiana are severely ill, deep-sea corals are covered in oil and BP oil can even give fish heart attacks. But how do you restore the Gulf beyond the shore?

Before tackling any big project, such as building a house or planning a neighborhood, the first order of business is to survey and catalogue the site. Restoring the Gulf of Mexico is no different.

The Gulf is home to an amazing and diverse suite of plants, animals and seafloor types. Detailed maps of how these elements work together are critical to understanding the complexities of their interactions. Together, the flora, fauna and topographies form a vibrant and diverse Gulf comprised of unique neighborhoods—neighborhoods we have not yet charted or catalogued.

Understanding the Gulf ’s seafloor, as well as the plant and animal habitats that are drawn to its features, helps us more clearly assess and more effectively manage the Gulf ’s natural capital. From recreational and commercial fishing, to energy production, to wildlife-watching, managing all of these activities to avoid conflicting uses of natural resources depends on our knowledge of the Gulf ’s seafloor communities.

In any crisis, timing and training are key. If a four-alarm blaze engulfed your house, crews of well-orchestrated first responders would come from the surrounding communities to fight the fire, treat the injured and determine the cause. Response time is critical to survival, and the advanced training and equipment available to first responders can make all the difference in an emergency. If, on the other hand, you are a sick or injured pilot whale beached in the shallows of the Everglades, the Marine Mammal Stranding Network is your crew of first responders, trained to respond, treat and determine the cause of the emergency. Unfortunately, there is only one trained response organization for every 1,200 miles of Gulf shoreline, and essential sources of funding for equipment, training and forensics are being eliminated.

Sadly, as the Gulf is experiencing unprecedented escalations in the numbers of stranded and dead marine mammals found on its shores, capacity to assist injured wildlife is shrinking. These unusual mortality events remind us how valuable stranding and response efforts are to provide better information on the status of the dozens of marine mammal species in the Gulf.

Offshore anglers who release fish commonly see their efforts go to waste. Released fish, bloated with expanding gases resulting from being pulled up from deep waters, often float on the ocean’s surface and struggle to return to the Gulf ’s seafloor, subjecting these fish to predation and lethal physical stress. Some popular Gulf bottom-dwelling fish, such as snappers and groupers, commonly experience dramatic physical effects, known scientifically as barotrauma, when they are reeled up from the deep. These effects are similar to “the bends” that SCUBA divers experience, and are often fatal for fish. This does not have to be the case.

Barotrauma research on Gulf fishes is in its infancy, but there are promising signs that rapid descent of the Gulf ’s bottom-dwelling species in something as simple as a weighted milk crate can increase the fish’s chances for survival upon release. Understanding the science of what happens to released fish and the best release practices that minimize and reverse injury could help more fish survive and, ultimately, lead to healthier populations, increased catches, and possibly more days on the water for fishermen.

If the Gulf is to recover fully from the BP oil disaster and decades-old problems, we must view restoration as a single package comprised of integrated activities that restore the ecosystem as a whole. Without restoring all, we risk recovery efforts that are incomplete and, ultimately, unsuccessful.