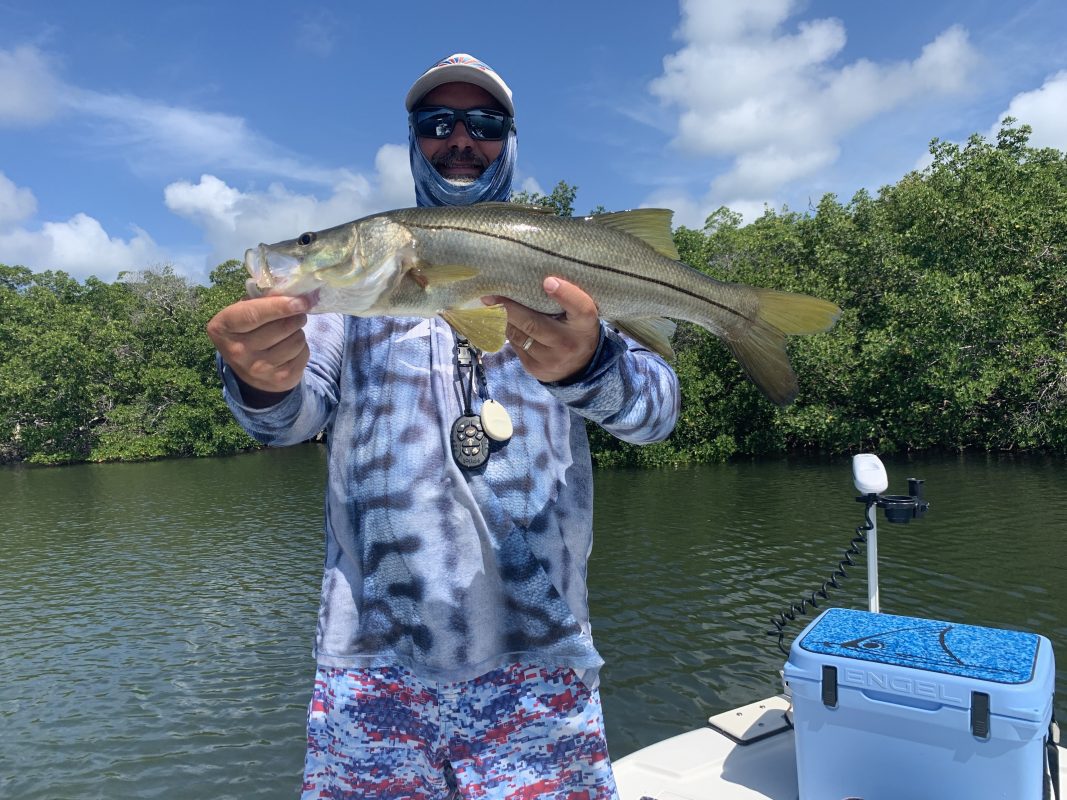 I’ve been an active real estate agent/broker going on 25 years this year and was licensed in 1997. I’ve been fishing for 45 or 46 years, ever since the first time a fishing rod was placed in my hands as a kid. Time sure does fly by when you’re having fun!

From a real estate perspective, I feel like I’ve seen almost everything up until the other day. Some clients and I were having a conversation about buying a home in Florida when they asked me a question that I think about all the time, but never has it really hit me the way it did this time around. The question was, “What area of Florida do you like the best and where would you move if you were moving, and why?” I replied with some different scenarios as if I was a golfer, boater, angler, shopper, or traveler, trying to figure out what they like to do and apply the answer correctly to their needs. This is when it hit me like a ton of bricks! I told them I was a diehard angler and boater and just can’t get enough of it. I immediately started thinking about the state of the water in Florida as it currently stands and to be completely honest, it made me cringe internally.

Let’s think about Florida’s waterways. The Indian River is devoid of seagrass in most areas with what’s left hanging on by a string. The West Coast has major red tide issues from Naples all the way to north of Tampa Bay, with last year being the worst in decades. The Everglades has severe saltwater intrusion due to the much-needed freshwater being diverted to the east and west coast of Florida, further damaging those estuaries as previously mentioned. The Panhandle has issues with pollution from all the rivers that flow into the bays from northern states amongst other things.

This is just a quick synopsis of what has been happening to our coastline for decades. What’s so crazy, is that the waterways to the “uneducated” appear to be pristine, which is why more and more people are moving to our great state than ever before. With the amount of people relocating to our coasts buying waterfront properties, golf course homes, condos, apartments, boats, and personal watercraft, now is the time to educate these newcomers, not to mention a lot of our current residents on being proper stewards of the environment.

I will end this piece on a positive stating that number of entities making noise on Capitol Hill on conservation, pollution, development, and more is really taking off. I take my hat off to these men and women who have devoted their time and efforts on making a difference to protect our waterways. If you’re new to the state and want some information on buying and being responsible with your new home and the impact you have on our water, feel free to reach out anytime!