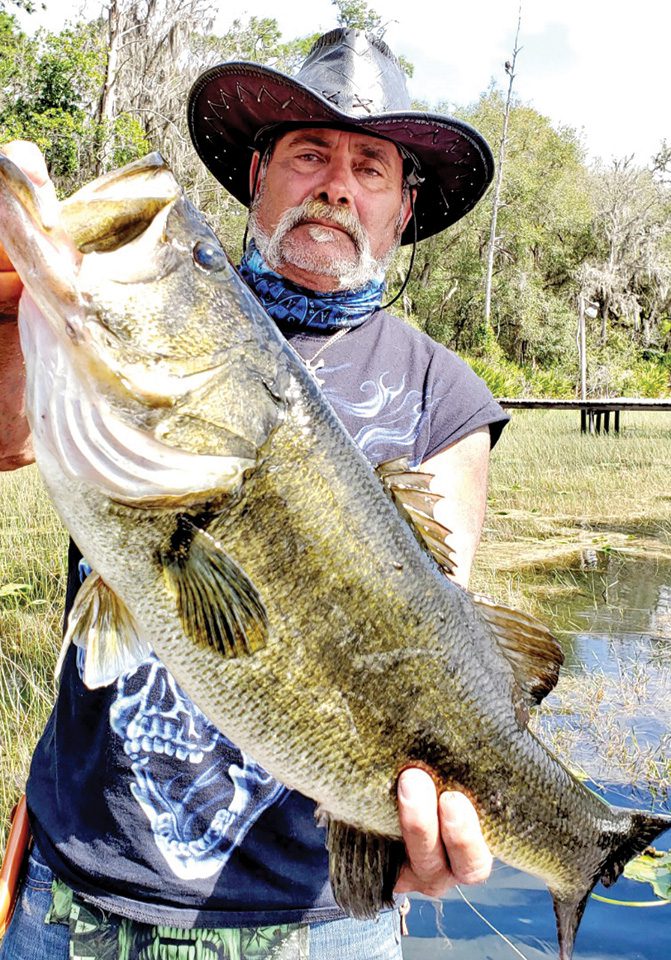 While perusing the various big-bass records lists, it becomes readily apparent that huge bass usually come from lakes with a big-bass reputation. Also, anglers appearing in these lists often have multiple large bass to their names.

There is a lesson here for anyone in search of their personal-best largemouth. Whether it’s a 10-pounder or one that weighs into the teens, luck is rarely the primary factor that leads to a true giant. Most of the time anglers who catch monster bass use specialized tactics to specifically target them.

These are not the tactics used by professional tournament anglers. Finding a productive pattern and making high-percentage presentations wins tournaments; it does not typically catch double-digit bass. Bass large enough for the record books are loners. Anglers who pursue them are looking for one big bite. 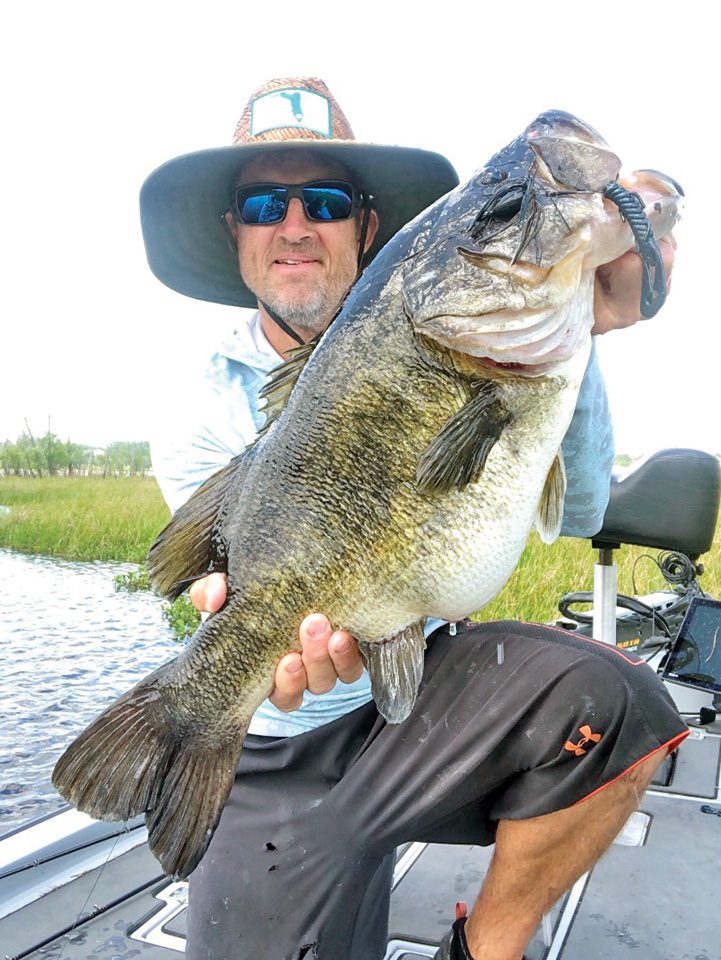 Here’s a little insight on how successful trophy hunters fish:

Location: With a few exceptions, large reservoirs are not the best trophy bass fisheries. It’d be a good wager that more giant bass are caught from jonboats than from high-performance bass boats.

There is a south Georgia gentleman, who prefers to remain unnamed, who has caught countless 10-plus-pounders and several fish that weigh in the high teens. He’s made a practice of looking for out-of-the-way lakes and ponds. Upon getting landowner permission, it takes him a single trip to determine if he’s found the right mix of depth, water flow, vegetation and forage to produce monster bass.

If the lake doesn’t have what he’s looking for, he moves on. If he sees what he likes, he fishes it hard, often at night and often concentrating on just one point or drop-off where the biggest fish in the lake is likely to be. The strategy is to make a thousand casts to the best holding water or to sit there quietly for hours keeping a live bait fresh. 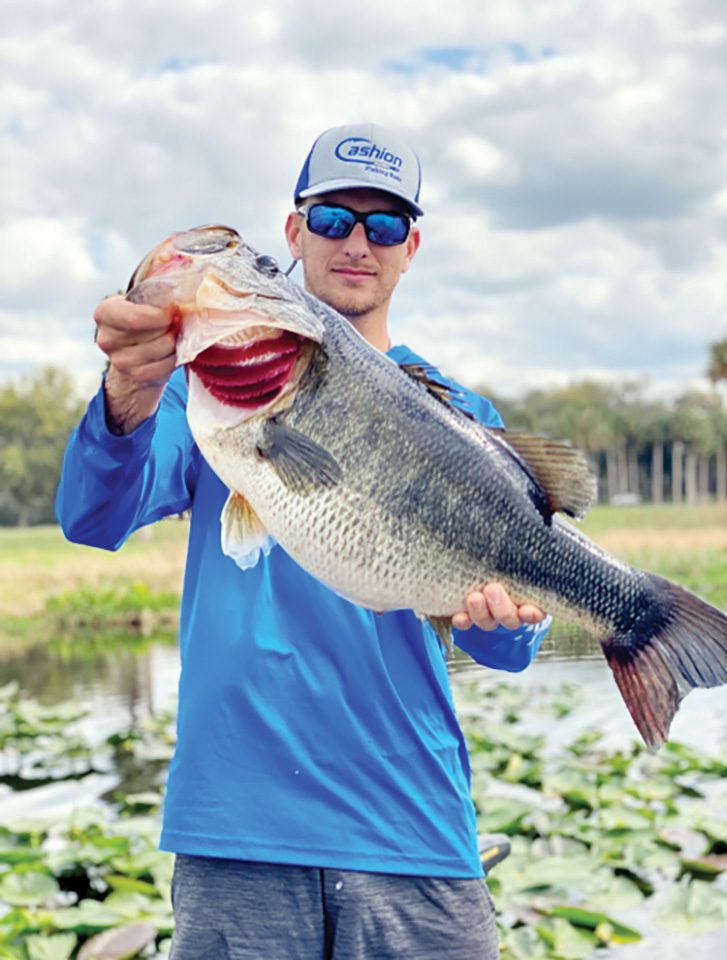 When it comes to public waters, smaller reservoirs or hidden gems like oxbow lakes off productive rivers can be pay dirt. Find waters with a reputation for large fish, and then scour them with electronics for the edges where sunken creek channels with plenty of cover lie adjacent to shallower feeding areas. Keep in mind that large fish dominate prime holding areas. Find that magic spot, fish it hard, and it will produce year after year, even if it’s just one big fish for a week’s worth of fishing.

Tactics: Giant bass don’t like to chase food, and they prefer large meals. Trophy bass hunting with lures is slow and tedious. Drag a big jig with a chunky trailer across the bottom, Texas-rig a big 12- to 16-inch worm or slow-dance a swimbait. Fish as slow as you can, and then slow down more. Stick with it and remain vigilant. Remember that you’re fishing for one bite.

If you’re not snooty about it, live bait will absolutely increase your odds. Go with the natural forage for the water you’re fishing. If it’s gizzard shad, fish a big one. Largemouth bass have huge mouths relative to their body size.