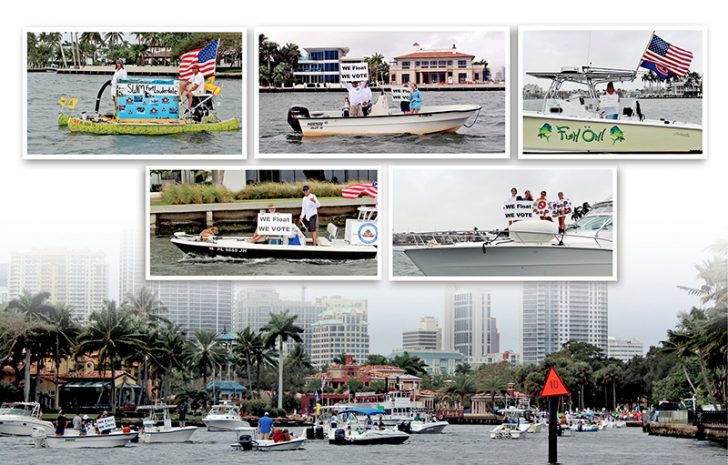 Just a few weeks ago, our local boating and fishing community came together to bring awareness to several raw sewage spills and dumps into both the New River and Tarpon River in the vicinity of downtown Fort Lauderdale.

Led by Jeff Maggio, a local guide that makes his living on Fort Lauderdale’s waterways, nearly 40 boats gathered at the sandbar at the mouth of the New River on January 12th. Waving flags and holding signs, the flotilla made its way west on the New River to meet up with land based protesters at Colee Hammock Park. Over 100 people showed up to protest from land, not to mention all three local tv stations. It’s time for the government of Fort Lauderdale to step up to the plate instead of kicking the can down the road. Stop building until infrastructure improvements are in place. 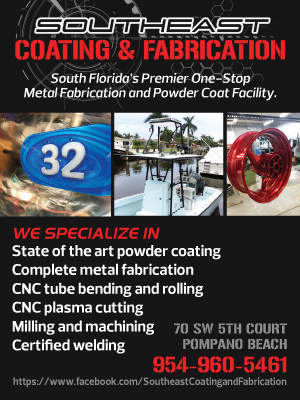