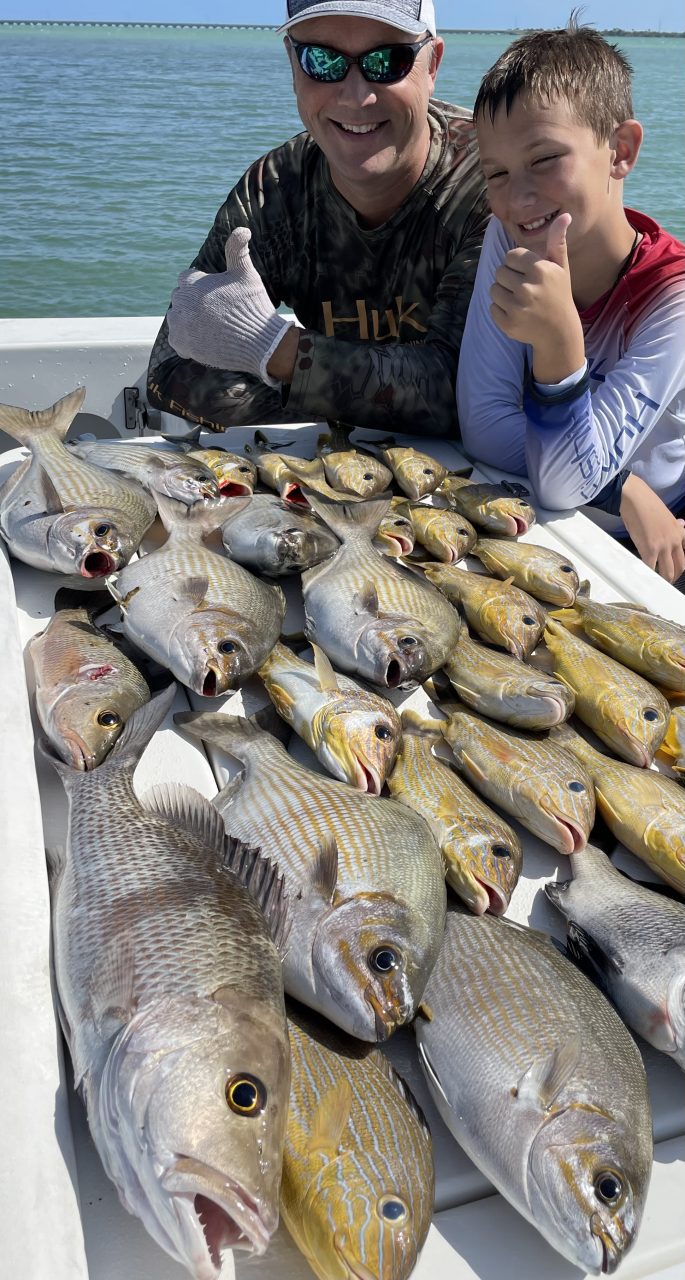 Over the course of the last month, we have been fishing out of Big Pine Key area in the beautiful Florida Keys! The whole area from Key Largo to Key West is truly one of Florida’s most beautiful places to fish. Primarily we were focused on tarpon but picked up a variety of other species as well like permit, mutton snapper, yellowtail snapper and yellow jacks. For tarpon we were targeting them at Bahia Honda which in the Lower Keys. In the deeper parts of the channel, they congregate in massive schools sometimes up to hundreds of fish in one spot. In order to get the baits presented to them properly, we use massive leaders suspended under a cork. The baits are presented by repeatedly drifting them with the tide through the schools until the cork goes down, and then, it’s game on!

Other species were targeted using a variety of jigs with varying artificials. Bouncing them near the bridges yielded great results, which led to many nights of fish tacos! Important to keep your eye out for predators in the area, as the waters surrounding the area are patrolled by massive hammerhead and bull sharks!

Pale Horse Fishing Charters guides out of the Keys every April and May, so if you are ready for the fishing charter of a lifetime call and book your crew a few days for 2023! 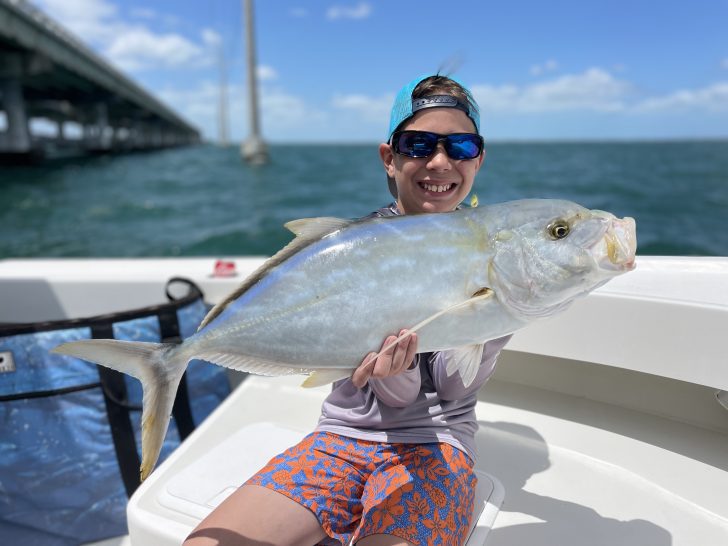 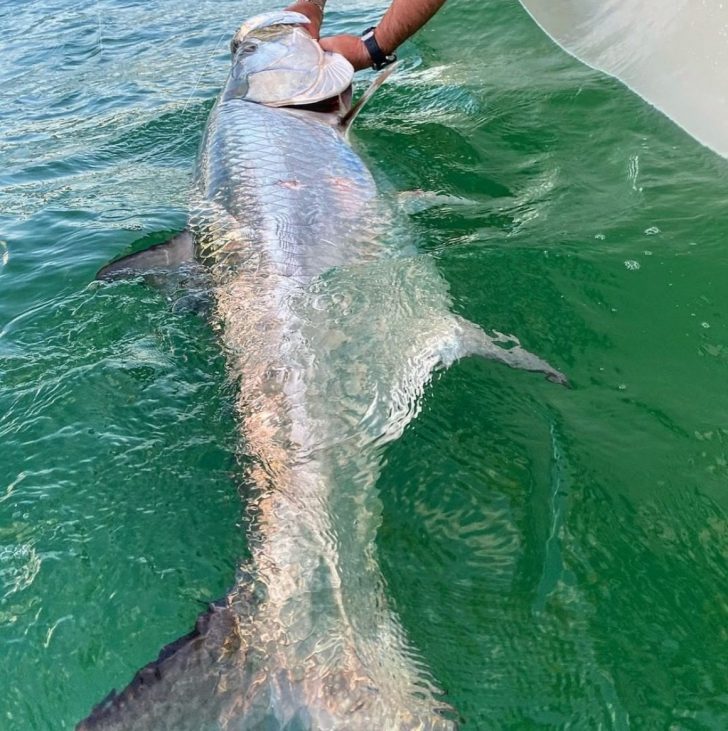