Bloom Wins BFL on the Harris Chain of Lakes

Joey Bloom of Winter Springs, FL won the re-scheduled Bass Fishing League event on the Harris Chain of Lakes with a 5 bass limit weighing 22 pounds 7 ounces. Due to having one deceased bass, Bloom got a 4-ounce penalty – he ended up in a tie with Devin Vandalen of Umatilla, FL. The pair split the money for first and second and both ended up with forty-five hundred bucks for their efforts. Bloom who has had lots of success on the Harris Chain over the last two years, weighed in a 29 pound plus bag last year in a team event fishing with his partner from high school fishing with Seminole Junior Anglers. Bloom is an Alumni of the local Seminole Junior Anglers high school program. Joey and his fishing partner had several Top 10 finishes in the years he fished the SJA tournaments.

Joey Bloom is also fishing the MLF Toyota Series. He is fresh off a Top 50 finish at the recent event on Lake Okeechobee. This is his first year fishing the Toyota Series and to compete and get a check fishing against some of the best anglers in the southeast is quite a feat for this young professional bass angler. There were 260 boats in that event and less than 6 pounds separated 30 anglers between 20th and 50th place.

When talking to Joey about his recent win he said, “My success is mostly because I’ve learned to use fish finder electronics and I’m actually able to recognize hard shell bottom and see the fish I’m targeting.” Bloom caught his winning bag fishing off-shore shell-bars with hard bottom and scattered grass on a 13 Fishing Bubble Butt worm and the old stand-by a lipless crankbait. He mentioned that it was great to win his first event on a lake where he has had a lot of previous success and to have his family and support group there at the weigh-in. His next event in a BFL will be back on Lake Okeechobee then to the next Toyota Series event in North Carolina on Santee-Cooper Lakes. Congrats to Bloom for his first win and we wish him the best of luck in his upcoming events. 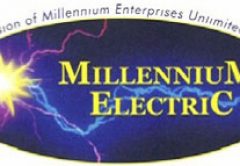 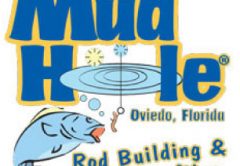 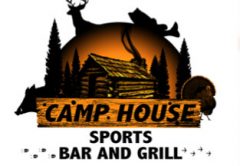