October is a great time of year to target the fish that migrated north in the springtime and now migrate back south (if in fact that’s what’s going on). Mahi, wahoo, blackfin tuna, and sailfish will start to show up. We already started seeing many mahi-mahis hit the fish boards. Nothing huge but a few decent ones for sure. Wahoo eat small dolphin and kings so we should see some hoos around. King fishing starts to heat up again although November is historically the timeframe that the larger schools come in.

The fall run is generally not as great as the spring run but it’s still decent fishing. It seems like many fish are being caught shallow and on slow trolled live bunker while king fishing. We had guys catch a stray wahoo and sailfish in 25 feet water off the pier few weeks ago. But now is the time to start rigging your ballyhoo and concentrating on the temperature breaks and weed lines again. Start out in 100 foot or so then go deeper. Don’t pass fish to find fish. Be sure to put out some naked ballyhoo for the sails. And don’t forget the shotgun rig. Wire rigged and sent way out there.

Continue to use live bunker working the regular reefs. Don’t pass up the wrecks. Chances are if there’s piles of bait on it then something’s there. I had a slow day last week and decided to go try a wreck. The water was boiling with small sardines. My first pass through it was doubled up with a fat king and Bonita. Then it was a bonita fire fight. Was a lot of fun for the anglers! 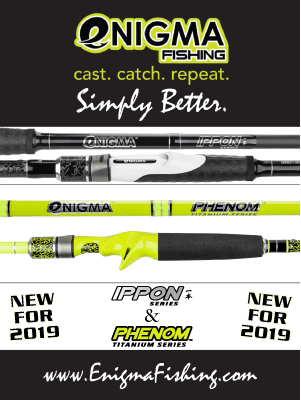 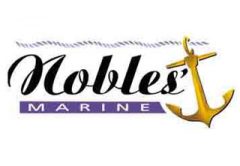 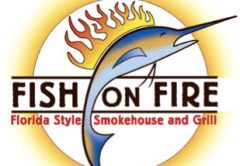 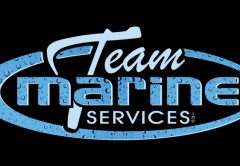 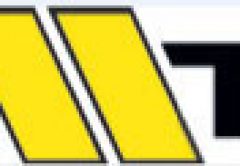 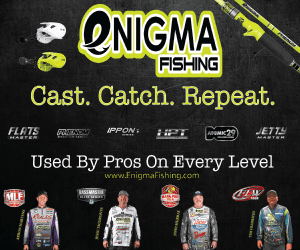