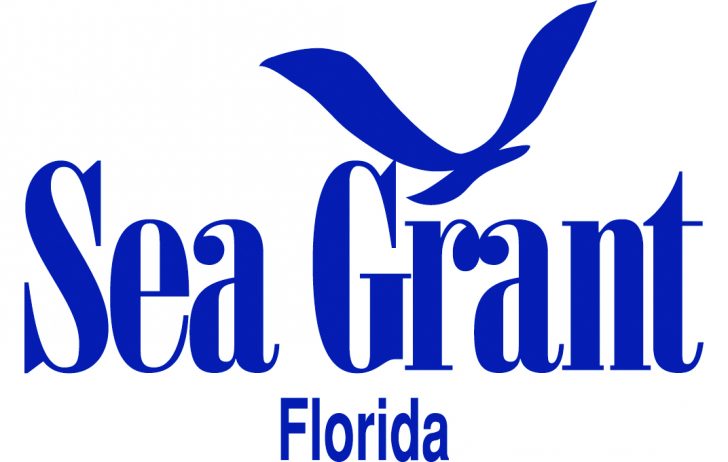 The yellowtail is a semi-pelagic transient species that sticks out among the ~113 species found in the snapper family. These mid water swimmers are the only member of its genus Ocyurus!  Many of the yellowtail’s commonly caught cousins like the mangrove, mutton and red snapper have tails that are wider/square in shape which are perfect for maneuvering in and around structure providing bursts of speed when needed. The yellowtail however have a deeply forked tail that normally is associated with faster and sustained swimming speeds hence the genus translation of “quick tail.” This species is usually found suspended in the water column where that tail shape gives the yellowtail an advantage. There aren’t too many species that you can get yellowtail snapper mixed up with although the rainbow runner (Elagatis bipinnulata) also have a deeply forked yellow tail and inhabit the same space in the water column and areas as the yellowtail snapper. Rainbow runners are a member of the jack family and have a smoother cylindrical appearance with a scaly/boney projection on both sides of the base of the tail known as keels.

Yellowtail are a schooling species that live in the Western Atlantic and can be found from Massachusetts to Brazil, however this fish becomes more abundant in tropical waters around South Florida and throughout the Caribbean. This primarily nocturnal predator that have great eyesight feeds above the reef structure. Adult yellowtail prey upon invertebrates like crabs, shrimp, squid, marine worms as well as small fish while juveniles feed primarily on plankton.

When making a seafood choice based on sustainability, Yellowtail snapper are listed as a “good alternative” by the Monterey Bay Seafood Watch and FishChoice for fish caught in the U.S. on hook and line. In other areas and countries there may be less fisheries management for this species that prevents overfishing. This species is NOT listed as endangered or vulnerable by the International Union for Conservation of Nature (IUCN). Be sure to follow the proper local fisheries regulations when fishing for yellowtail, as they do have a length and aggregate bag limit in both Florida state and federal waters.