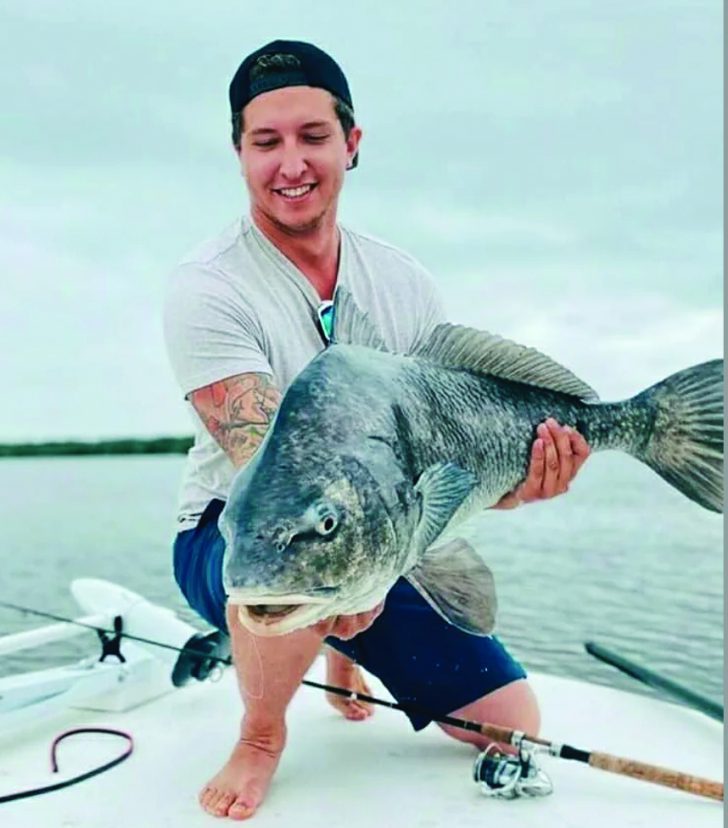 From both land and water, the west coast of Florida has some amazing things to offer. The rich history, beautiful scenery, and clear waters that are full of life have a way of soaking in your skin like no other area in the state. Fishing is one of those things that has imbedded itself into my DNA. The West Coast of Florida has many fish species to catch, whether you be an avid angler or someone who wants to experience fishing for the first time, we will be able to put you on fish throughout the day. One of those many fish species you will be expecting to catch are snook. Snook are one of the most prominent species of fish that calls the west home. They can be found cruising the beautiful mangrove littered shorelines or down deep near structures such as docks and bridges. Snook, for those that have not experienced having one peel out their line from the end of a rod and reel, are an extremely fun fish to catch. The smaller ones are a blast to catch and will provide an adequate fight as they will jump out of the water and shake their heads to try and free themselves from the hook. The larger snook will try and run but will let their size and brute strength do more of the fighting. Another type of fish you can catch that can be found near and around snook would be redfish. Redfish are another very sought-after game fish on the west coast, they are a beautiful fish that can be identified by a very unique golden reddish body color, white belly and dot right before their tail. Redfish, like snook like to cruise the Mangrove line near the shores to hunt bait fish and crustaceans such as shrimp and crabs. When you hook into one of these be prepared for a hard fight as they are strong for their size and will pull hard. For example, during a couple charters in June Arif Barsen managed to sight fish both red fish and snook on the flats. The redfish pictured put up a tough fight on the light tackle that we were using and tried to break Arif’s line repeatedly in the thick mangroves, the snook was no different. It took repeated attempts to break him off in the mangroves but after a hard fight and a broken rod, he managed to get it to the boat. If you would like to experience the thrill of a charter, you can reach us at the number or website listed and you can make some amazing memories like Arif! 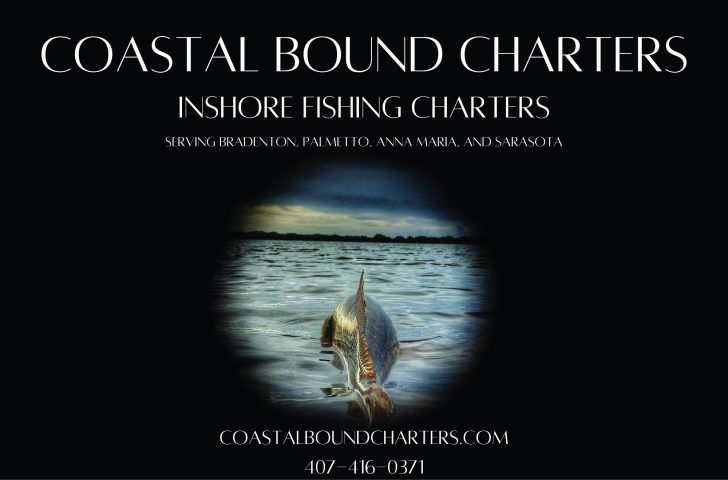 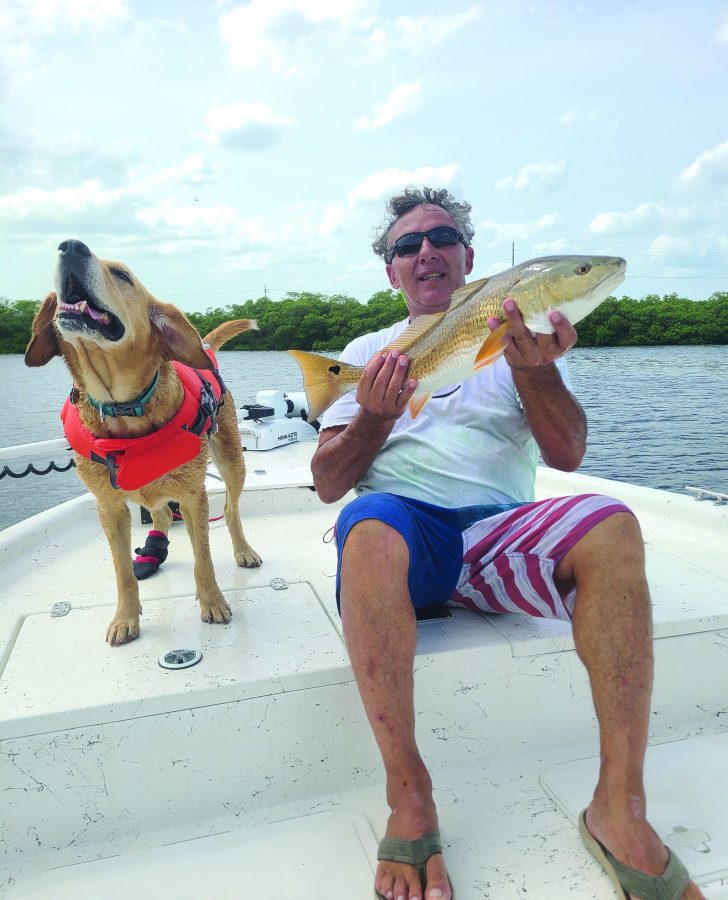 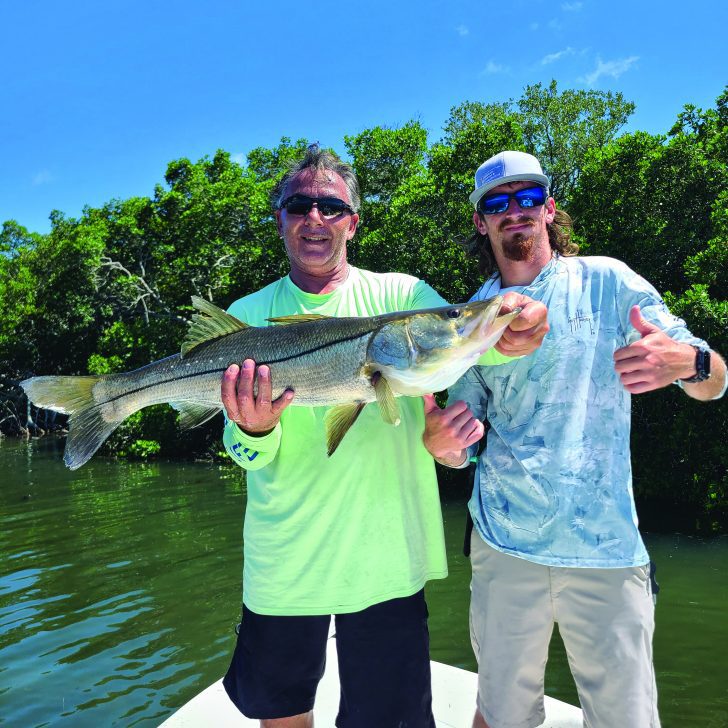