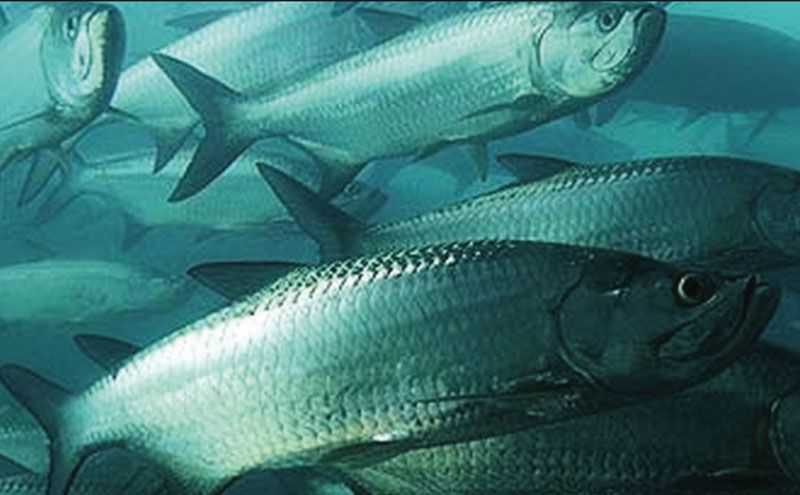 This is a great month to be in Florida. April is known as the windy month, however last year it was almost perfect fishing with very little wind and I am expecting the same this year. Tarpon, cobia, sharks, large and small, are already here. The middle of the harbor has spanish mackerel, ladyfish, catfish, sharks and tarpon. We also have been catching squirrel fish in the harbor. This is the first year I ever heard of them in the middle of the harbor. These are small fish, quite tasty, but mostly used as bait. Everything will eat them from tarpon, grouper, sharks, and cobia. I prefer them as live bait, feisty little fighters. When used as bait, I trim off the tail. This makes them swim like crazy, but they really can’t go anywhere. If you leave the tail on, use a heavy sinker or they‘ll wrap up every line you have into one big mess.

March was a crazy month for us here at Fishin Franks. We did the Bonita Springs Boat Show, fishing classes at Luigi’s, and of course our own Tent Event. This year it was amazing. We had a personal casting tank for each of the 10 lure companies that attended. Thanks to Gary Loomis, Penn, Quantum, and Barry, the owner of Star Rods. Thousands of people got tackle and learned to how to use lures from the people who own or run the factories. To say that it was very cool would be an understatement.

We’re looking forward to April as the tarpon will start showing up. Anglers will be hunting all along the I.C.W. for schools of tarpon entering their spawning grounds. I’ll let you in on a secret, as the tarpon first come into the harbor area they seem to congregate along the sand bar on the west side of the harbor. This happens for about a week, thousands upon thousands of tarpon lining the sand bar, they’re just are hard to hook up. Your best bet to hook up with one of these sand bar tarpon is to anchor your boat on the bar, then wade out to the schools using a Storm Twitch. As the name implies, cast it out and with short sharp jerks with the tip of your rod, twitch it in while reeling. The next lure to try would be a D.O.A. Terror Eye. This is a small jig with a body that has two sharp tail fins. You’ll need to give small lifts with the rod tip while slowly reeling in the lure. Last on my list for these finicky fish is a small Rat-L-Trap 1/4 once lure. Often the tarpon are in 5 to 6 feet of water. The Rat-L-Trap will allow you good casting distance. When you see the lure hit the water, count to 4 before you start reeling. Once you are reeling, remember that slow and steady is the key. Reel just fast enough to make the lure shakes a bit. This should get you a good start to this year’s tarpon season.

Lastly, let’s touch upon snook. I’m going to call the Storm the lure of the decade for snook. Holy cow, does that lure catch snook! A close second this season is the Mirr-O-lure Marsh Minnow. I dare you to say Marsh Minnow even twice, it is going to come out of your mouth as marsh mellow. Try selling the darn thing with a straight face some time. Use this soft plastic bait with a 1/16 oz. jig head and reel just fast enough to make the tail bobble a bit. Hang on to your rod, big snook have loved this one so far.

Well I guess that sums up life here in Charlotte Harbor. Everyone else is good, happy and healthy. Greg sends his best wishes and is trying to take some time off to fish. This has been a great season, people wise. The fishing has been fantastic this year, however the catching has not been as good. Fishing in 70 degree weather, with a breeze blowing, beats the heck out of 5 degrees. So, I hope to see you here at the store, the weather fronts have slowed down and the fishing is speeding up.

Good luck and have fun out there.

Charlotte Harbor Secrets is written by Fishn’ Franks, located in Port Charlotte, FL. We may not always be politically correct, but you can be guaranteed that, we will write it how we see it! If you plan on visiting just remember, “This ain’t no Boutique, this is a Fishin’ store!” We can reached by telephone (941) 625-3888 or on the web at http://www.FishinFranks.com.