I traveled from Europe to Africa and beyond.

It took me awhile to realize it. Early in my career, my goal was to fish for as many different species as possible in freshwater and salt. That meant traveling from the Arctic (Alaska, Greenland and Iceland) to the tip of South America (Chile and Argentina) and everywhere in between. Travel also took me to Europe and Africa. I fished Scotland for salmon, the Cuanza River in Angola for husky tarpon, and interior waters in central Africa for tigerfish. Add to that probing the Amazon and its tributaries for peacock bass and other species. 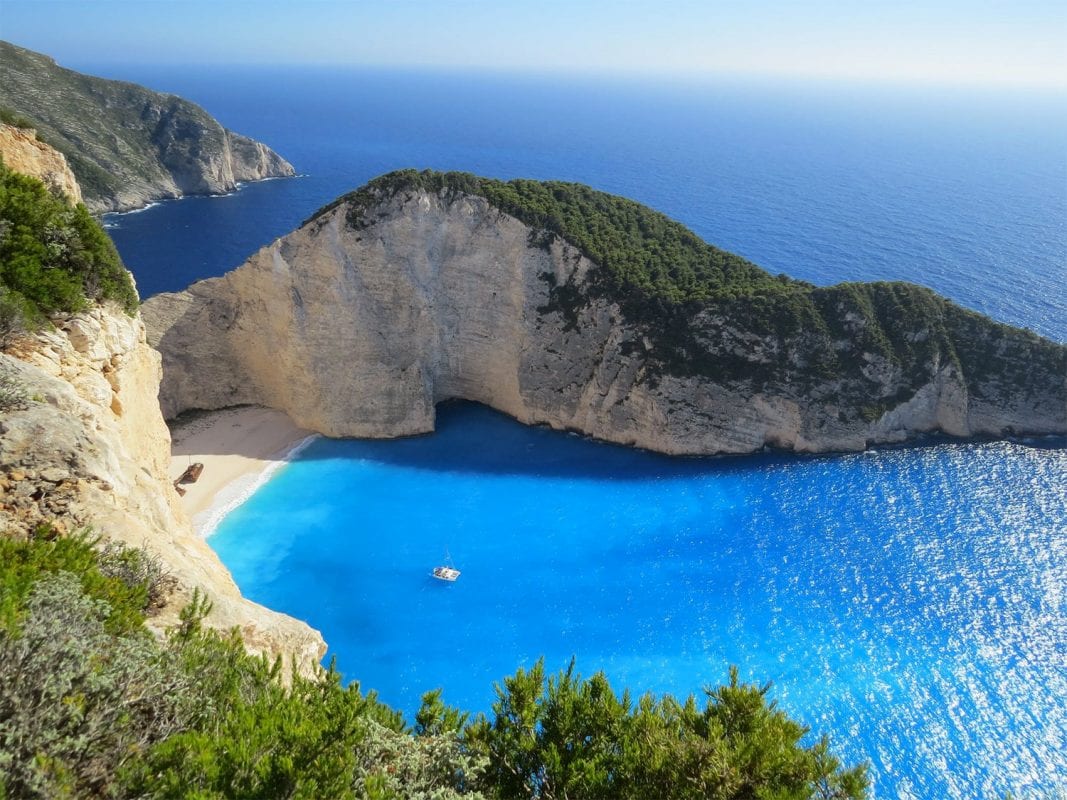 My passion for travel took me to countless countries in pursuit of various species. Sometimes, I would be one of very few Americans who fished remote waters in one land or another. And, it should be noted that I visited all 50 states and fished in many of them for a wide variety of species.

When I started in the outdoor business, the late Joe Brooks told me to fish for as many species as possible everywhere in the world. I took his advice. As the years rolled by, people began to ask where my favorite place to fish was. Coming up with an answer wasn’t easy. After considerable thought and deliberation, I decided that if I had to fish only one place, my choice would be Miami, Fla. Let me tell you why. It’s easy to reach by plane, car or train. You can stay in a five star hotel (if that’s your choice) rather than some broken-down cabin in the wilderness. And you also have an incredible choice of restaurants.

Biscayne Bay lies at Miami’s doorstep. Among dozens of species, you can focus on bonefish, permit and tarpon on the shallow flats. Government Cut is the main shipping channel leading from the bay to the Atlantic. Just a few miles offshore, the Gulf Stream flows northward carrying warm water that attracts many species of fish. I should point out that right inside the cut you can catch snook and other denizens.

Sailfish are a prime target along the Gulf Stream, with an occasional blue marlin surprising anglers. There are also swordfish. Dolphin are plentiful along with tuna, wahoo, kingfish, bonito and many other species. A coral reef plus various submerged wrecks provide a home for grouper, snapper and other bottom dwellers, and it’s not unusual to find cobia.

If redfish is your primary target, it’s a reasonably short drive to Flamingo in Everglades National Park, where the shallows host a large population of reds. Several other species make these waters their home including sharks, tarpon and other critters. I even caught a sawfish in this area once.

The key to a good fishing spot.

The Florida Keys really begin in Miami, and it’s an easy drive to Key Largo and beyond. The Overseas Highway has been vastly improved, giving you access to excellent fishing waters. It’s difficult to find a place anywhere in the world that provides an angler an outstanding opportunity to enjoy fishing for some of the greatest gamefish.

That’s why Miami holds the title of My Favorite Fishing Hole.