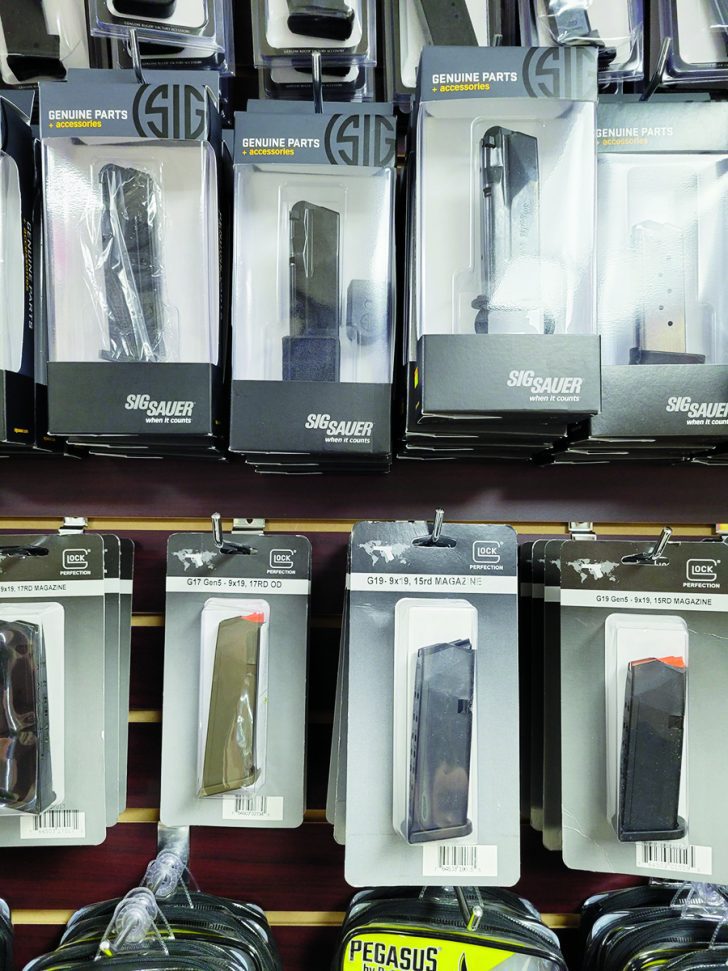 Well after the ammo issue comes the next great question; is there going to be some sort of gun legislation this year with the new Biden administration? The answer is simple, maybe.

Ever since Bill Clinton, every Democratic administration has tried, without success, to pass new sweeping gun control.  That is why the new administration is going to have a tough time. I’m not saying something may not happen, but it might not be as drastic as many think.

The one main reason is that the Dem’s want to keep their control. After the last major gun reform, they lost their majority. The bill that was passed was known as the Brady Bill which limited the amount of features that certain weapons could have and limited the magazine capacity of a lot of firearms to only 10 rounds. This was a sunset bill, so after 10 years it expired. President Bush did not sign it back into law, and a big reason was that the FBI said that it did nothing for gun control and it did nothing to curb gun violence. The Biden administration is hinting that they want it back after all the mass shootings which have happened.

If something along the lines of the Brady Bill comes back the real issue will be that the prices will surge overnight and never drop back down. A rifle which now costs $1500 will double and triple its value overnight. As soon as you tell people they can’t have something they want it, and they will want it bad.

They always mention better background checks, however, there already are background check systems in place in every state. The problem here is when someone does not pass their background check, the ATF along with local law enforcement agencies, never follow up to investigate and see why that individual was attempting a purchase anyhow.

Times have also changed, there are more than a few elected Democratic officials who do come from areas that have a large gun culture in their districts. So, it is going to make it even harder in that aspect to get a majority vote along party lines.

Right now, we are in a wait and see position. They have been somewhat quiet in their approach on this topic so only time will tell. It is going to be a tough road ahead for them. My best advice is stay vigilant on the topic and if you are looking for a firearm that may be affected in any new legislation, you might want to obtain it sooner rather than later because getting one at an affordable price might be difficult, and the availability may not be there either