Run mullet run! One of the best parts of being a kayak angler in Central Florida is the sheer abundance of opportunities to get your fishy fix. There is never an “off” season and you can target many different species throughout the year. The highlights of our year-round fishing are almost too numerous for a list. There is one “season” that gets me super excited every year and it is a spectacle to behold. Every year from the end of August until roughly November the beaches and lagoons of East Central Florida play host to a mass migration of bait fish called the Mullet Run. Typically peaking in the mid to later weeks in September this influx of bait to the surf zone and lagoons makes every predator take notice and feed as though it is their last meal. As cold fronts slide into the Southeast state’s, mullet evacuate the backwaters and bays headed for the ocean.

They push south in waves heading to warmer waters to spend the winter. When these thick waves of forage fish slide by us the amount of predation that takes place is almost bewildering. Fish like snook, tarpon, jacks, bluefish, mackerels, and many others can be caught by utilizing both artificial lures and live baits. The Lagoons, Port Canaveral and all our beaches can produce outstanding catches and a kayak is perfect to capitalize on the action.

One of my favorite ways to fish the mullet run is to kayak the beach with lures and have fun with all the different species. Larger lipped plugs, swim baits, and even a topwater bait is a perfect choices for this fishing. Utilizing mullet caught on site is also a great way to get hooked up and with bait being so easy to acquire it’s a perfect time to get used to live bait fishing if that is something you do not typically do. There is a feel of awe that can overtake you when witnessing a display of wildlife like the mullet run. It is equivalent to watching the Discovery Channel in real life. 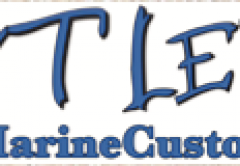 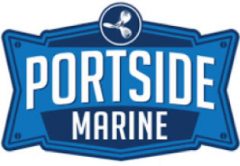 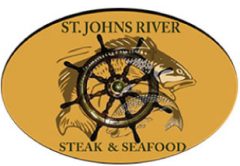 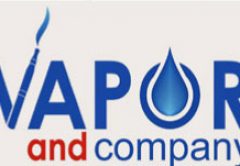