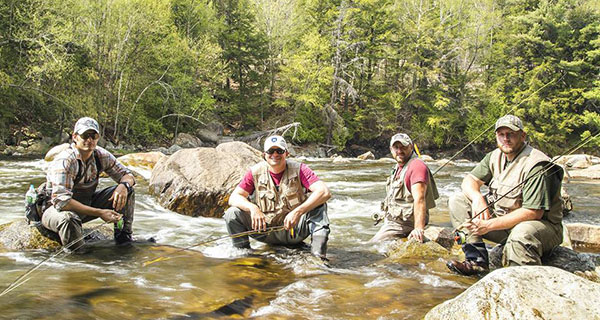 The month of August has seen the level of the West Canada come up and go back down significantly many times over. Fishing has been surprisingly good though, with such a large amount of precipitation this season it has remained fishable all summer. September will now bring cooler nights which will gradually start to lower the water temperature and make the trout inherently more active. Night time golden stone hatches have been steady so nymphing girdle bugs and other large stonefly patterns in faster deeper runs like a Pat’s Rubber leg have been producing really nice fish, dropping and isonychia nymph off the back off the stonefly pattern has also accounted for quite a few fish. Early September will bring on sporadic BWO hatches and Slate drakes as well and as the month grows on it probably wouldn’t be a bad option to start throwing some bigger streamers as the fish should start becoming more and more aggressive and colored up with the onset of fall. 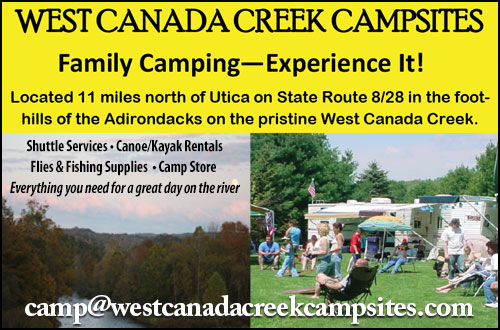