Through the past seven years, Sheepshead has become a popular game fish being targeted in the Lowcountry, and the fever for catching these fish has spread to other locations.

One of the reasons this fish has become prized is not only its reputation for being a delicious meal, but its tendency to be hard to catch.

This fish can be sneaky. Its subtle bites and ninja-like movements while stealing the bait from one’s hook has generated a sense of competition between the angler and the fish.

Most anglers are excited to land most sizes of Sheepshead as long as they are catching them, but the big prize is finding the big fish.

I have explained in some of my articles in the past how to catch Sheepshead, and of course, what bait to use and how to use it. This includes a number of rigs and techniques.

To recap just a few of these subjects for those who are not familiar with Sheepshead yet: 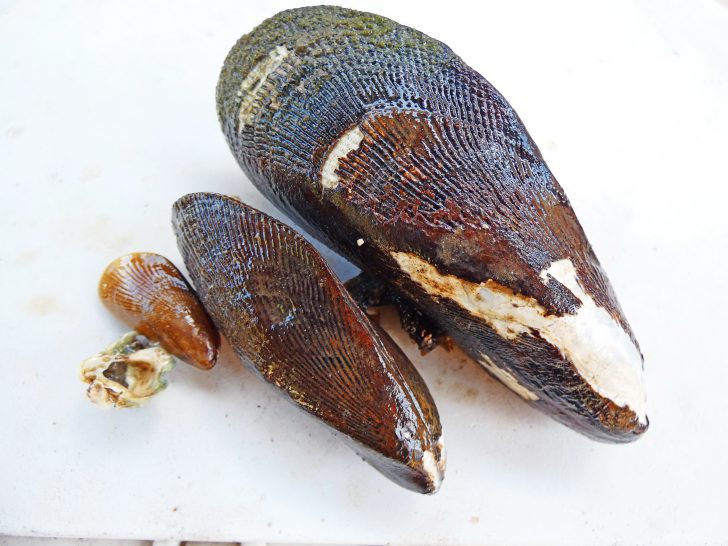 This is because of the feeding habits of the Sheepshead. Certain locations may have a high number of live Shrimp.

Others may have a large number of Crabs, Oysters, Mussels or Barnacles, etc.

The Sheepshead in that location will primarily feed on what is available, and that is exactly what you want to use for bait. But then the seasons change, along with the season, so does their feeding habits.

The bite will slow down in inshore locations close to the grass and along piers and docks. 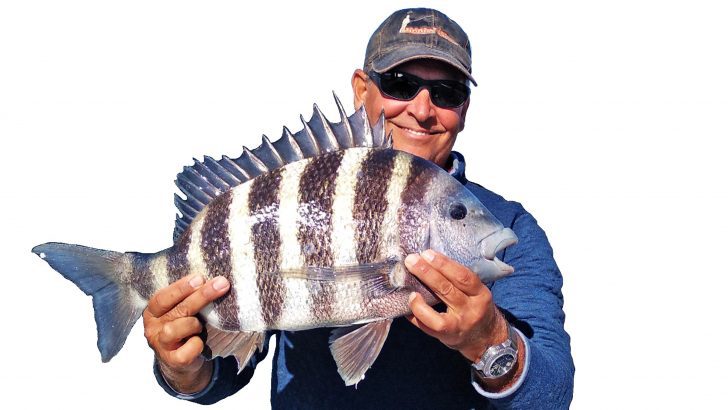 The Sheepshead are no longer primarily feeding on Crabs, especially Fiddlers, as the season moves into winter.

This is because the Fiddler Crab, being one of the most popular baits for Sheepshead, kind of hibernates through the cold months.

The reason I say “kind of hibernates” is because the Fiddler Crab will climb down deep into its borough and hide from the cold.

But if there is a bright sunny day that warms up the marsh, you can find some Fiddler Crabs coming to the surface, moving very slowly and sunbathing through the afternoon.

Those larger, older Sheepshead know not to look for Fiddler Crabs during the winter.

That’s why in most cases when individuals use frozen Fiddler Crabs in the winter, they might get lucky and catch a small, young Sheepshead. 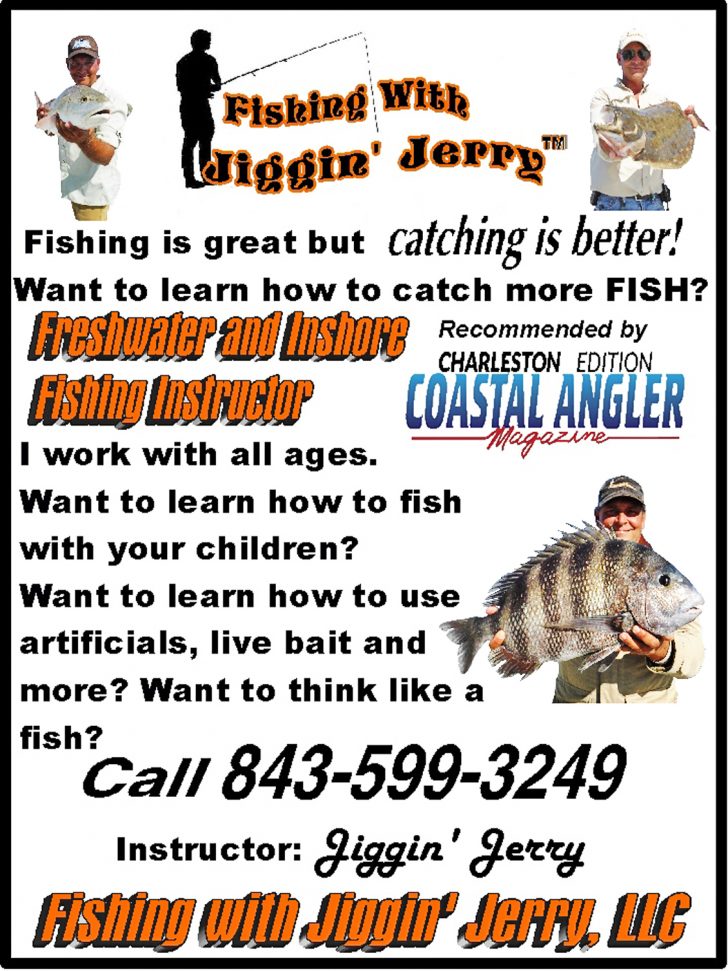 So, how can we separate the big Sheepshead from the small Sheepshead and other winter species of fish that enjoy eating the same bait as Sheepshead?

If you take a huge clump of Clam out of its shell and put it on a hook, this does not mean you are guaranteed a big Sheepshead.

Smaller Sheepshead and other fish will chew that Clam down to size.

The trick is to use something that only a large Sheepshead can eat, and that is a large Mussel, whole in its shell. When I say large Mussel, I mean 3 1/2 to 4 inches long.

This is because smaller Sheepshead cannot get their mouths around that large Mussel, nor are they strong enough to break it.

But a large Sheepshead measuring 20 inches and up are powerful enough to grab the whole Mussel and crush it and inhaling the prize.

Large Sheepshead get excited when they see a Mussel of that size.

Keep an eye out for them attached to pilings, between clusters of Oysters, wedged between rocks.

The large Sheepshead know that the meal contains the much needed nourishment that allows them to grow even bigger and stronger.

So, when you grab yourself a large Mussel and put it on your rig and drop it down in the location where you know there are some monster Sheepshead.

You can feel comfortable in knowing that if that rod moves or your line takes off, there is only one fish below you that is capable of taking your bait.  No, you won’t land them all.

After all, the Sheepshead is still a stealthy opponent, but your heart will beat, your breath will stop, your eyes will open as wide as they can, whether you land the fish or not, because you know that you just had the BIG one on the other end of your line!

I hope this helps. Like I always say, good luck out there and have fun fishing!

You may also enjoy reading…

Fish Slow, But How? 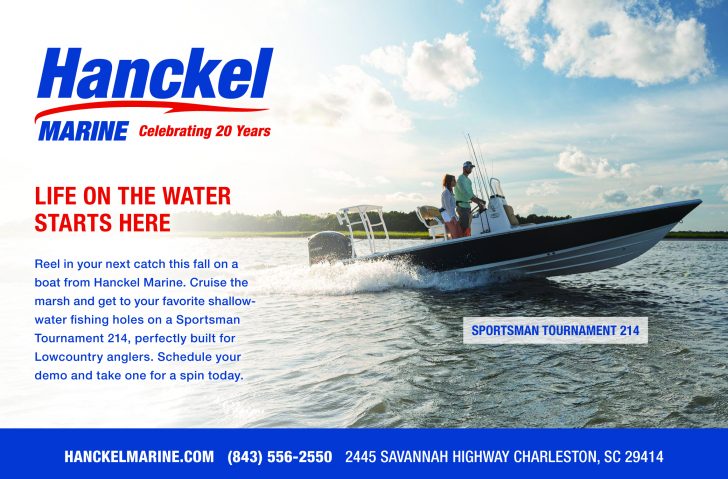