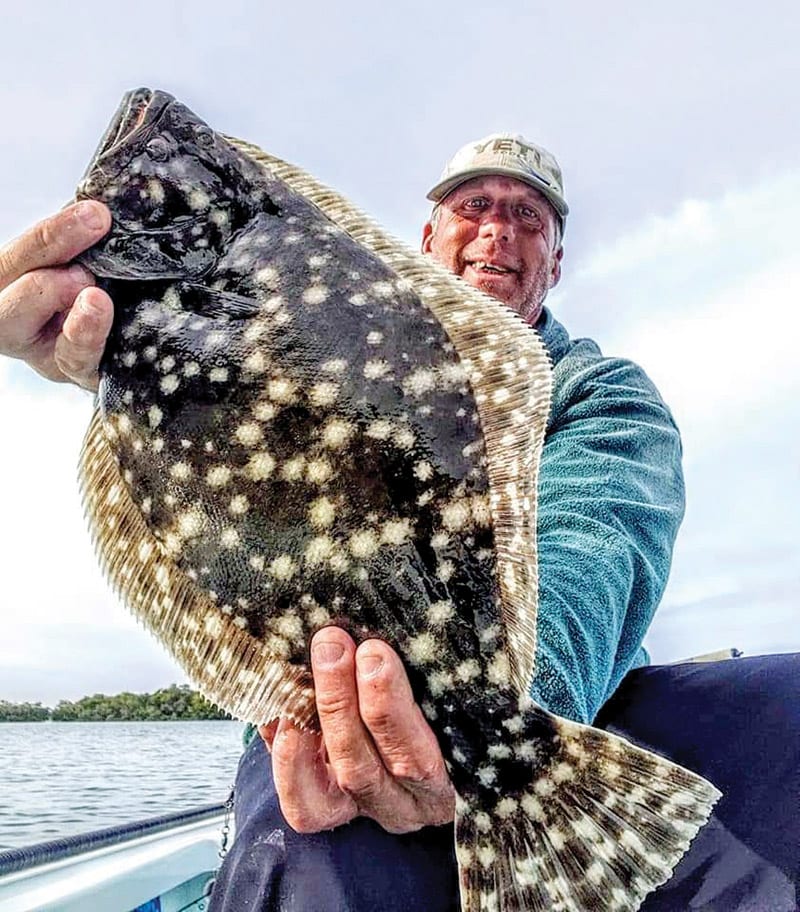 I was on the Indian River Lagoon a little before daybreak, hoping to get some results from the top water trout bite, but it was a lot of casts—and no results. I arrived to a very low tide and the fish count was even lower this particular morning. As a as a matter of fact, I never had a hit until after lunch.

The tide changed to high and I moved to the mangroves and slowed the retrieve. Within minutes, the first hit was a monster! Immediately after setting the hook, I side pressured the fish away from the snags. I knew by the way the fish held close to the bottom, with strong, very deliberate runs, I was hooked into a bull red. I pressured into open water, but it countered back towards the mangroves. The constant pressure didn’t seem to affect this brute; he was always bulling toward the snags. I applied more side pressure to turn the fish, but it was too much pressure and it snapped 20 lb. test fluorocarbon. Just my luck, the first fish in almost five hours was gone!

I took a few minutes to retie and compose myself. I polled to the next location and, within a few minutes, I landed and released a short snook. As I continued poling the shoreline of mangroves, I managed to find a small school of mid-slot-sized trout and small barracuda.

As my fortune had changed, all I needed for the Inshore Slam was that red I had lost earlier. So, I circled around and headed back to the general area that I knew usually held some fish, but I’ve never had much luck there on a high tide. It wasn’t long before I had another quality strike. I thought, “Is it possible this was the final piece of the Slam?” I knew it was a nice fish. But, this just wasn’t the typical toe-to-toe slugfest that comes from redfish. As I constantly applied pressure, the fish swung away from the snags and I brought it within 10 feet where I saw it wasn’t the redfish I needed, but it was the obvious shape of a flounder. I brought the fish to hand, snapped a few pics of the all but 20” slab and sent it on its way.

After a trying day, I buttoned everything down and headed for the ramp with the Northern Florida Inshore Slam to show for my efforts.

I always appreciate this blessed life. Life is good.