Don’t get frustrated! We all started at the same place and its easy to become overwhelmed with new terminology and techniques you are not used to.

If you’ve picked up the Coastal Angler Magazine, its obvious you already fish. I’ll try to break it down simply so it all make sense.

The cast is entirely different and its generally where most people jump ship. With a spinning or other conventional rod, you are casting the weight of the lure. That’s what creates the bend in your rod.

With a fly rod, the line itself is weighted (although most are designed to float). When you load a fly rod (getting a bend in the rod), it’s the pull of the line fully extended behind you that does it.

There is an old saying: Your back cast mirrors your forward cast

There is an old saying: Your back cast mirrors your forward cast. What this means is whatever your cast looks like behind you is what it will look like in front of you.

SO, we must pause on your back cast to allow the rod time to load (bend) and become straight before we cast forward.

There are several great instructors in town, which is one of the best resources for a beginner. YouTube has many great instructional videos as well.

When you practice, use your cell phone to help diagnose any problems. They should be easy to see when you step back.

The most common question I received in 20 years of the fishing retail business was “What is tippet?”

Long answer: Fly leaders are tapered (or hand tied) so that they gradually get smaller in diameter. This translates into a much better turnover of the leader making it land in a straight line- as opposed to a heap of tangles.

When leaders were only hand tied the sections were referred to as “butt sections” ( the stiffest), “the body or mid sections”, and the tippet (or smallest diameter).

Short answer: the piece of the leader you tie your fly.

You wouldn’t go play a $400 round of golf without knowing how to hit a ball, would you? Fly fishers should cast as much as they can in the beginning.

Better casters should get out too and polish – it never hurts. The techniques are easy to learn, the gear is far less complex, and it is truly the most enjoyable and involved way we can fish.

Ask for help, most fly anglers love to recruit people to the addiction and remember – we all started somewhere. 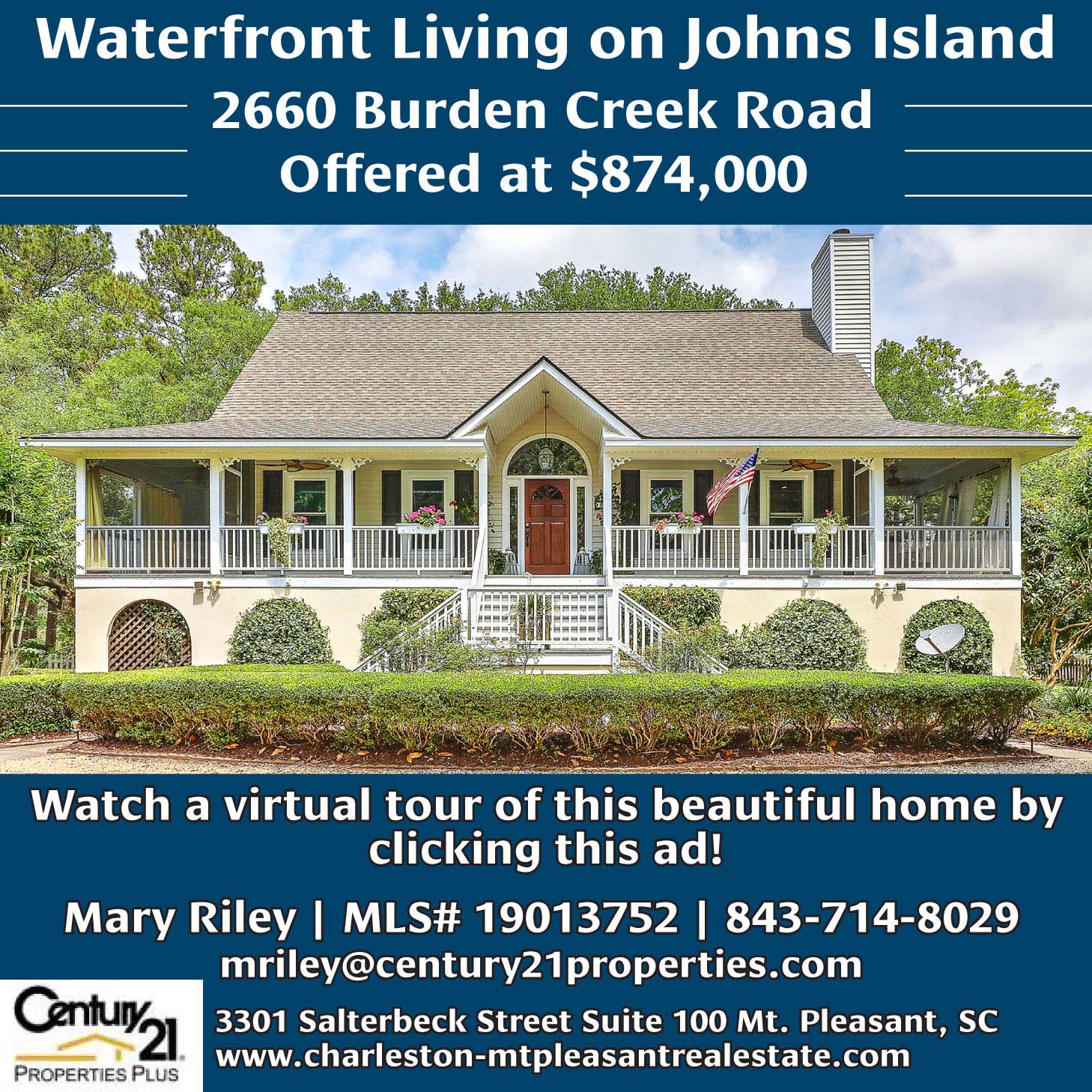