Larry Duncan, my father, began building boats in our garage in the early sixties and eventually worked his way into retail, running the retail outlet for Renken Boats and eventually opened their dealership on Highway 61, Afloat and Afield.

In 1970, he ventured out on his own, opening Boat City on River’s Avenue.

Of course, growing up in the family business meant working there after school and during the summers.

In those days, we ordered boats from boat builders, but we had to hang and install the engine, route the steering cables and pullies and install the controls, ignition and gauges.

Trailers came in a stack of frames with boxes of springs, tongues, winches, bolts and all of the other required pieces for us to assemble at the dealership.

Needless to say, there was a lot of work involved getting a boat ready for the customer. To this day, I have no idea how we made a living after buying a 16’ Cacci Craft, 55 hp Chrysler, a trailer and then rigging it all up, just to sell it for $1,887

In 1977, Dad attended the Chicago Boat Show, looking for a new boat brand. There, he found Bayliner.

In the early eighties, Bayliner revolutionized the marine industry by packaging the boat, motor and trailer, completely rigged and ready to go.

This wide offering allowed Duncan’s to ride the wave and concentrate on its core, families. As a part of Brunswick Corporation, we appreciate that Bayliner continues to build value oriented, quality boats for families.

I remember in those early days going out on the boat with my father and launching at the County Farm Boat Landing, before I-526 was built.

Dropping a rock and string for a depth finder around the area he said, “Son, that would be a great place for a marina.”

Not long after the Mark Clark Expressway opened, he purchased the adjacent property to build his dream dry stack marina, one of the first in Charleston, opening in 1987.

Many will remember it was destroyed by Hugo just two years later.

After getting my degree from Clemson in engineering in 1983, I left home to work and raise a family in Winston-Salem, NC, knowing that one day I’d return to take over the family business.

I managed it for him until I purchased the dealership in 2006. It was at that time he sold the marina to another company, which provided for his retirement.

In 2002, we felt that we needed a more upscale line for the more discriminating buyer and found Regal Boats.

The Kuck family started Regal in 1969 and like Duncan’s Boats, they were second generation owned and concentrated on families.

With the popularity of center consoles on the rise in the area, in 2013, we felt that we needed to branch out into saltwater fishing boats.

We decided to partner with Tidewater Boats, a well built and respected South Carolina boat manufacturer with a long heritage of fish boat building.

Through the years we’ve also experienced some rough seas. There was gas rationing in the early seventies, Hurricane Hugo in the eighties, the naval base closure in the nineties and recession in the 2000s.

Then, earlier this year, my father passed away due to an aneurism, while we were planning our 50th anniversary celebration.

He never knew that Covid-19 would eventually cancel our party plans. I know he was proud of what he envisioned and created and he knew the future was in good hands.

At Duncan’s Boats, we are blessed to have been an historic part of the Lowcountry boating community for so long and thankful to our employees, bankers, suppliers, manufacturers and customers for helping us get here. 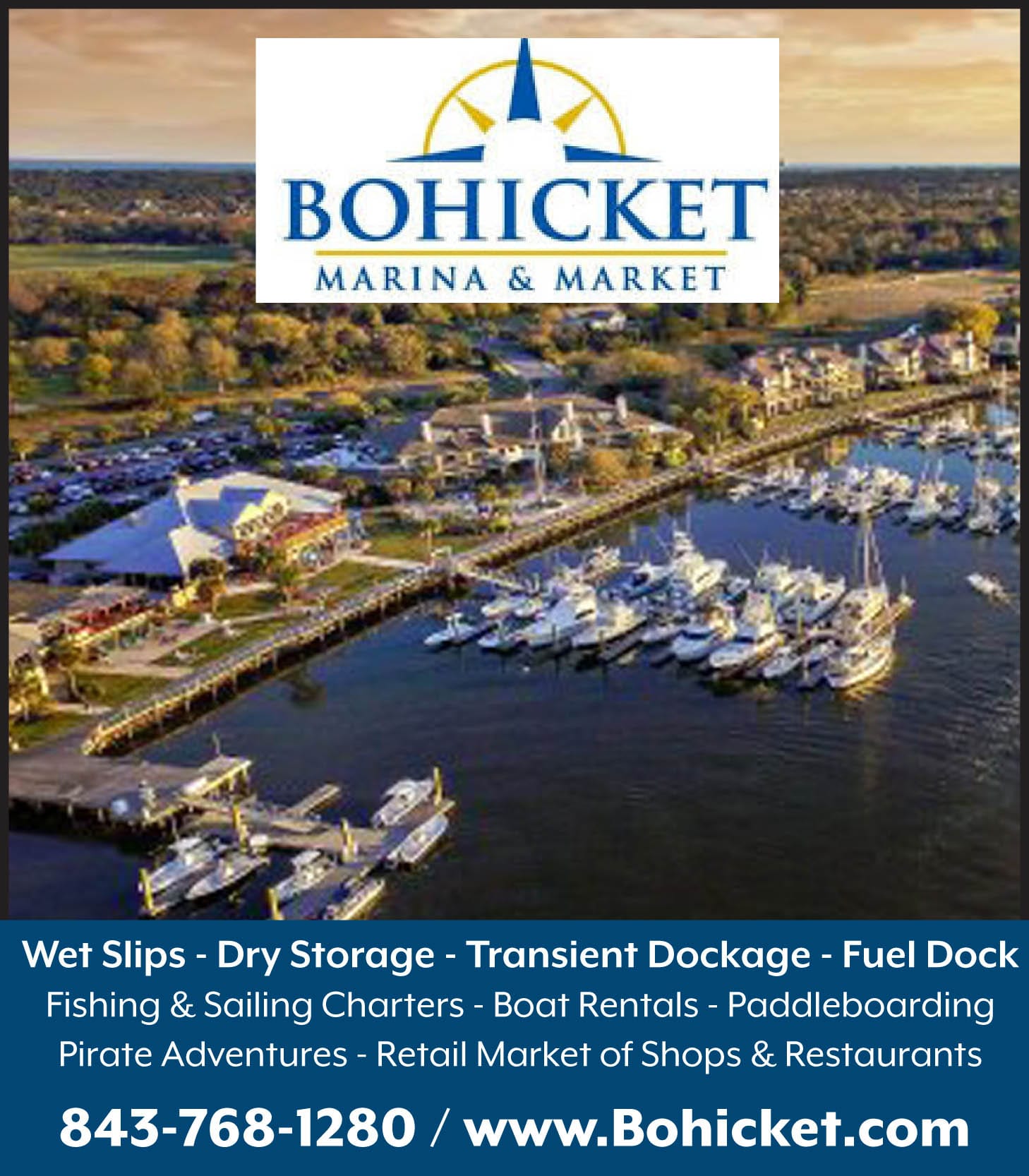