Diane asked Bill to deliver it to an organization that would give it to a needy child at Christmas time.

After an extensive search Bill discovered that no such organization existed so, with the encouragement of his wife, Bill started Toys for Tots.

The first year Major Hendricks collected over 5000 presents in the Los Angeles area. 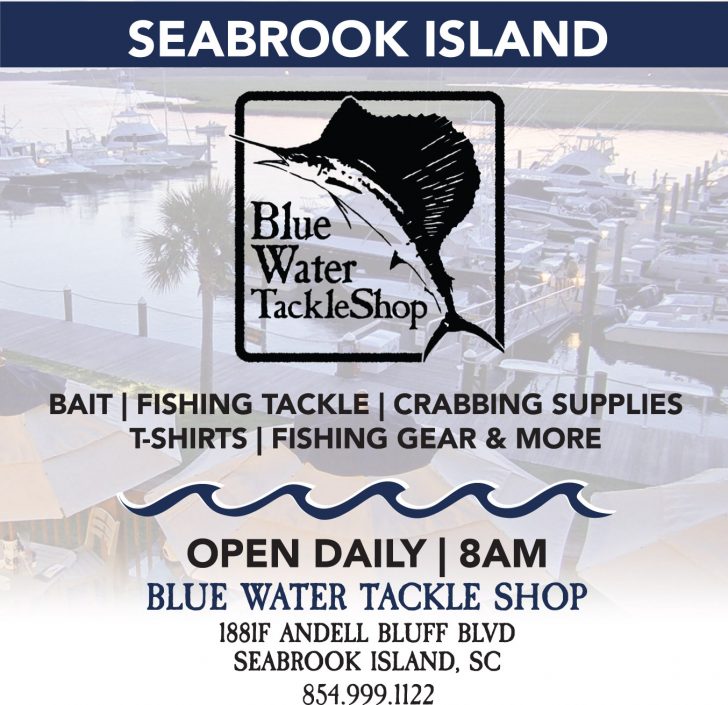 The drive was so successful that the following year, the Marine Corps adopted Bill’s toy drive and expanded it nationwide, officially launching Toys for Tots.

Unlike most tournaments which have a cash entry fee requirement, this tournament’s entry fee is a new unwrapped toy or a suggested $20 online donation at Toys for Tots.org. 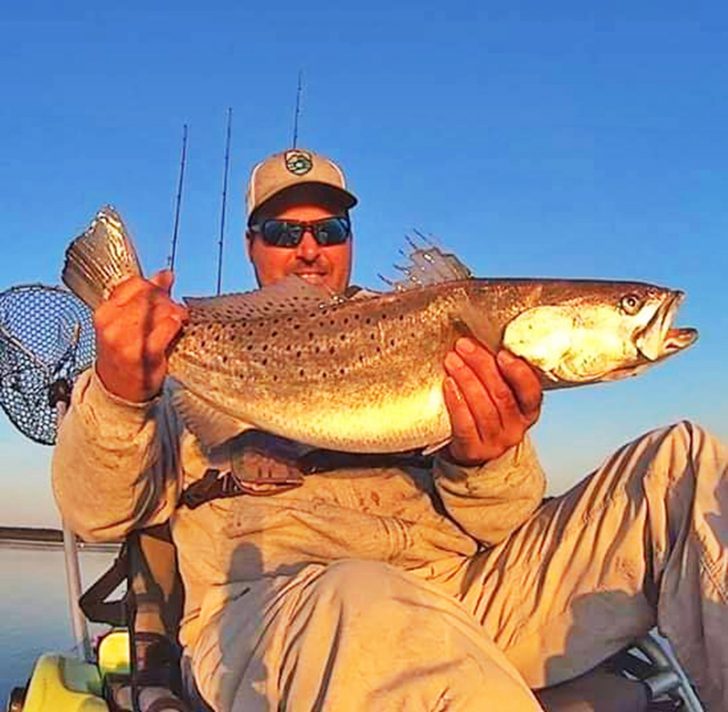 The target species for this CPR (Catch Photo Release) tournament is the Speckled Sea Trout and we have some really great prizes this year for the top three finishers.

From Big Bear Rods (www.bigbearrods.com), a $175 gift certificate towards a custom rod.

From Time Out Sports and Ski (www.timeoutsports.net) a pair of Smith Optics polarized fishing glasses (valued at over $150).

Lastly an Eyestrike tackle package (valued at $100).  Registration for this event will began on the 26th of November and closes on the 9th of December. 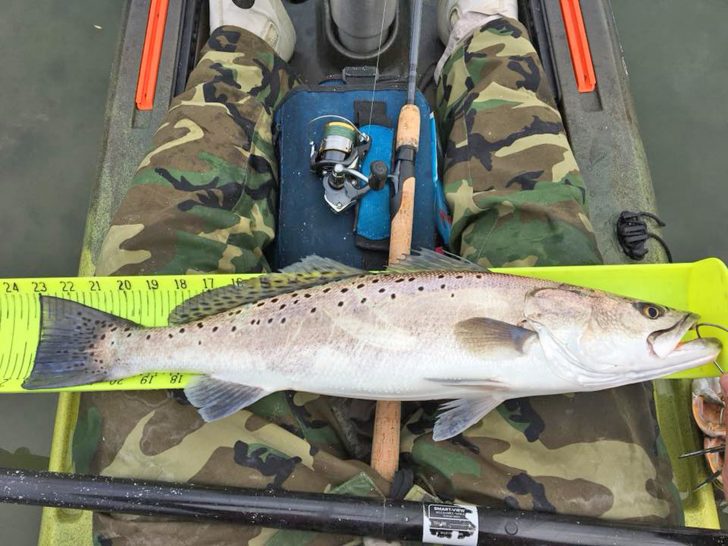 Toys can be donated for entry at Time Out Sports in Mount Pleasant (for those that chose to donate a toy over a cash donation). 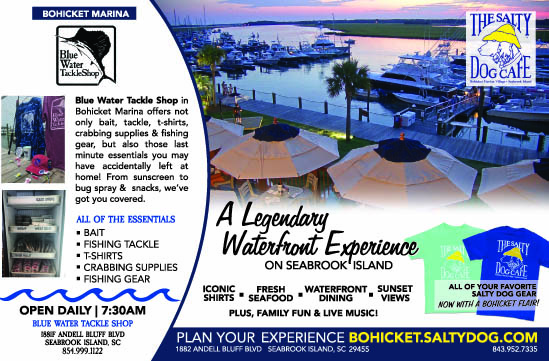 Looking for a different local restaurant experience? We recommend trying the Salty Dog Cafe at Bohicket Marina, sit on their deck and enjoy beautiful sunsets over the lowcountry! click above for more info

For those wishing to enter through donation, please forward your receipt to lowcountrykayakanglersaoy@gmail.com.

A virtual captains meeting will be held prior to the tournament. All tournament rules and more information can be found on the Lowcountry Kayak Anglers Facebook page.

You may also enjoy reading  Kayak Fishing Gear: The Basics