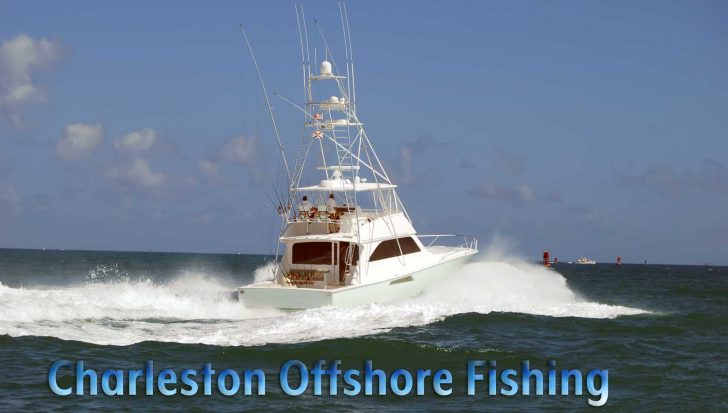 Happy New Year fellow anglers! I hope everyone has had a wonderful time over the holidays.

A great way to start your new year is to get out to the blue water and target some MONSTER wahoo.

The month of January brings in migrating packs of trophy size wahoo off the coast of South Carolina. We’re talking about bringing in colossal striped missiles weighing upwards of 100 pounds. 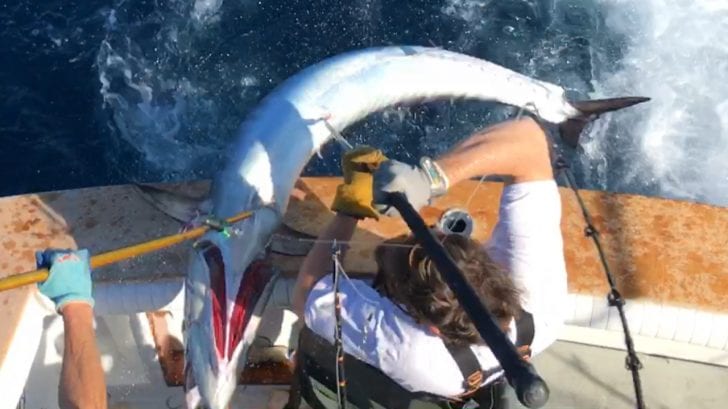 This time of year the colder inshore currents push the bait along the warmer Gulf Stream currents making locating these more predicable.

Packs of wahoo like to congregate along this edge of warmer water feeding off the baitfish. 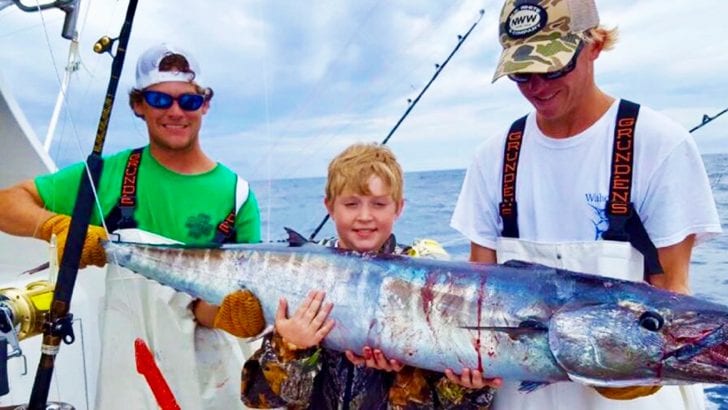 During the warmer months it can be more difficult to find wahoo as the fish are much more spread out with the bait being everywhere you look.

Pay close attention to the latest sea surface temperatures to find where an eddy or some back flow from the Gulf Stream meets the 160-foot ledge. 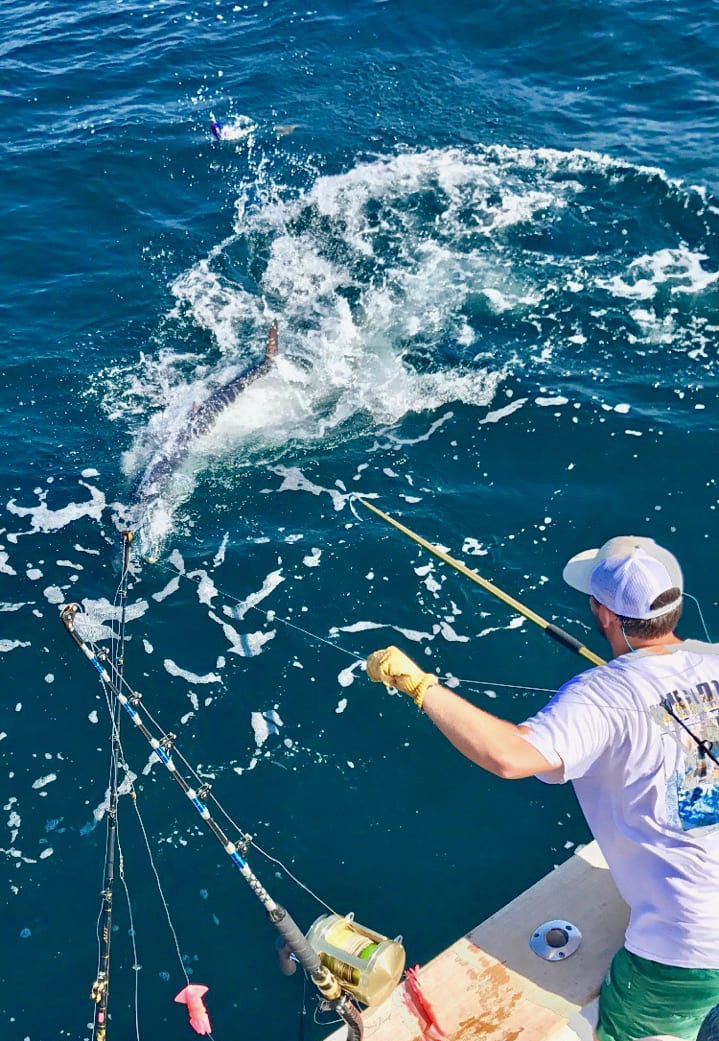 This is the spot where most of the bait will be holding and, you guessed it, monster wahoo! Also, if you’re having trouble finding temp brakes around the ledge then look for the warmer water around 69-70 degrees.

I typically like to start the day high speed trolling searching for water that’s holding bait. For my high speed spread I pull a mix of bullet heads on trolling weights and cup faced lures out back.

Once I have found some good water I like to work the area zigzagging up and down the ledge to find the fish.

Perhaps you’re marking fish and they’re not biting; slow the spread down and put out some meat on wire.

The winter is also a great time for bottom fishing

While you’re at it you might as well look for the tuna by throwing out some fluorocarbon on the shotgun.

The winter is also a great time for bottom fishing. Grouper season ends January 1; however, the vermilion snapper are thick along with black sea bass in shallower water.

Any live bottom along the ledge that you mark while trolling is a good place to start. The 120-80 foot range has been particularly hot producing both vermilion and black sea bass.

Starting off the 2019 season with some meat in the cooler is a great way to set the tone for the New Year so get on the water and bring in some of these migrating monsters.

You may also enjoy reading: Fishing For Blackfin Tuna