Richard Hall remembers when, at 17, he was about to start fishing in the Congaree River. A man asked him what he was going to catch. “A striper,” he replied.

A few minutes later Richard’s first bite stripped all the line off his Mitchell 300 reel and his day of fishing ended as quickly as it began.

To say that a love for striper fishing shaped his life is understatement.

Richard has guided for striped bass and operated his well-known Lexington fishing store “Lake World” for over 36 years.

Hall says the biggest difference between now and those beginning days is that the number of fishermen has tripled.

While some fishermen may not like that statistic, he points out that more fishermen means more success stories; lots more pictures of people holding stripers.

Currently there are an estimated 30 full time striper guides on Lake Murray.

“Murray is just fantastic,” says Morris Morgan, a Davidson, NC resident who makes an annual full week trip to Murray with a dozen co-workers and friends.

“Some times are tougher than others but we always find fish. And if the striper fishing slows we simply target largemouth.”

Morgan and his group choose October because their weapons of choice are top-water lures.

“We like fishing top-water for schooling fish,” he said. It’s just the way we like to catch them.”

“Murray is by far the best striper lake I’ve fished”

Doug Baker from Lexington, SC is someone you might see on Murray alongside Morgan’s group.

“Murray is by far the best striper lake I’ve fished”, says Baker, who began his striper fishing on Santee Cooper.

“It’s much better here, he explained, particularly with the size of the fish.” Baker usually begins his fishing in spring and fishes well into the fall.

“In spring I’ll start out early free-lining (trolling) using a couple plainer boards. Then as the day warms up I’ll go to down-rodding (fishing deeper).

In July and August it can be really tough when fish are super deep, but you can still find them. That’s when I really enjoy night fishing,” he said.

As Baker recalls catching a 24 pound striper on top-water, you hear an unmistakable enthusiasm, a sort of youthful excitement all serious anglers harbor.

As he describes his set up (a Bennington 2O foot customized fishing pontoon), it’s apparent he has done the homework and preparation.

“From the time I was ten years old I’ve been a bass fisherman,” he said. Baker recalled an early striper fishing memory that sounded familiar.

He was at Santee and the fish he never turned spooled the line off of his Zebco 33. “It just stripped all the gears out of that poor reel,” he laughed.

It’s this brute strength that makes the striped bass one of the most sought after game fish.

In fact, a growing appeal to sport fishermen was the primary reason the fish were introduced into Murray in 1971.

“They were introduced to diversify sport fishing options for anglers and also to help control pelagic forage base.

Basically gizzard shad that would get too big for anything to eat,” said Jason Bettinger, SC DNR Freshwater Fisheries Biologist.

While Bettinger and other biologists consider the striper story in Murray a success, difficult challenges exist.

“We’re stocking about a million fish per year because they’re not going to reproduce, and the catch and release mortality rate in summer is high.

As many as 80 percent of the fish caught in deep water in the summer are going to die when released,” he added.

This mortality rate, along with a difficult and complex reproduction cycle, means that regulations are well thought out and tightly enforced.

According to Fisheries Biologist Scott Lamprecht, the management plan works.

When asked about his 10 year outlook, he said “there are natural factors we can’t predict.

But with the management and stock rate it should be fairly steady state with a few bumps in the road due to weather conditions and water flows.”

While Murray is more well-known, the Columbia area isn’t without other outstanding fisheries.

The Saluda River is well-known for rainbow and brown trout fishing and is rife with striper as they move from the upper Congaree River towards Lake Murray dam.

But Lake Murray is the shiniest gem. Not just because of it’s size (650 miles of shoreline and covering 50,000 acres of land).

Not just because it’s a world class striper fishery, but also because it has provided immensely for the area’s tourism economy.

Her organization, one of the 11 SC tourism offices, promotes outdoor recreation to Saluda, Newberry, Richland, and Lexington Counties.

If an event is Lake Murray related Miriam and her staff are involved.

She estimates her agency generates between 18 and 25 million dollars in economic impact from tourism annually, but pointed out that the number can be higher.

The staff at Lake Murray Country’s refer to Lake Murray as “Jewel of South Carolina,” and with numbers like these it’s hard to disagree.

Do You Know Jack? – What You Need To Know To Catch Pickerel 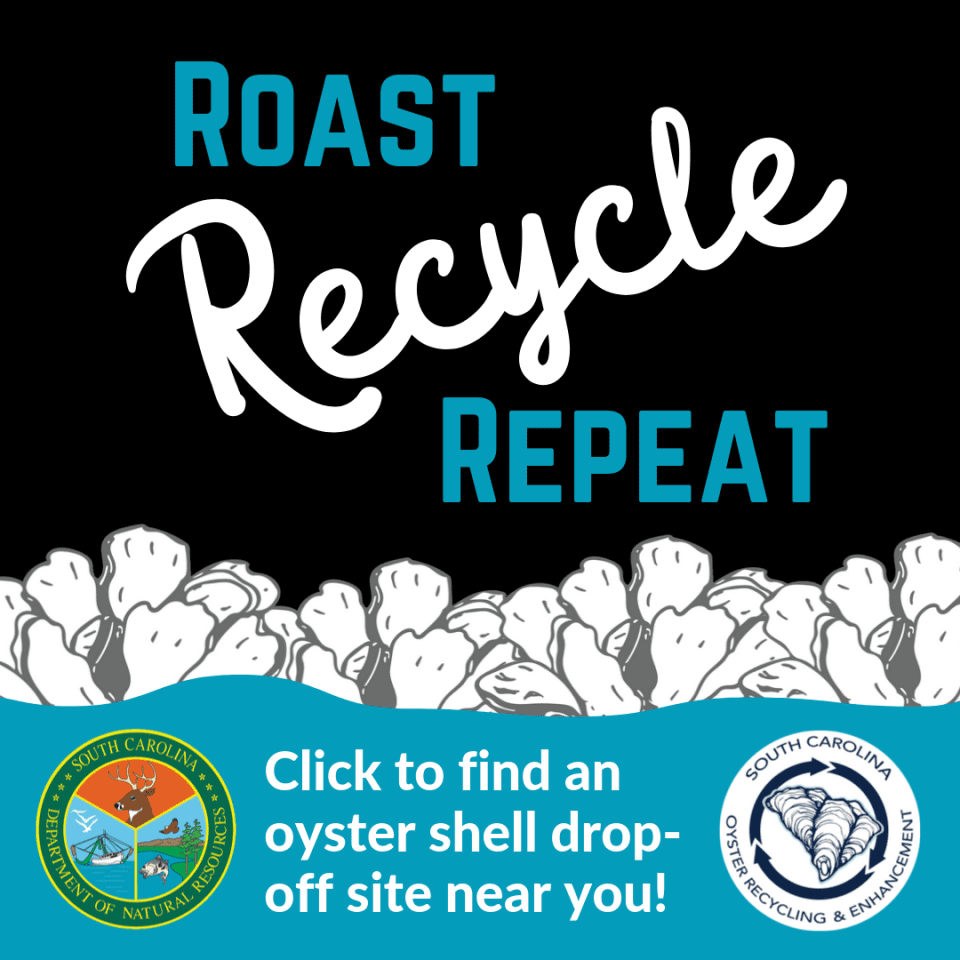