Indian Riverkeeper would like to thank all donors and attendees for making the second annual Sand Spike Shootout a success in late-February. Approximately 100 paid anglers battled some conditions—slime weed and sharks in the surf—but plenty of pompano and whiting were brought to the scales both days. 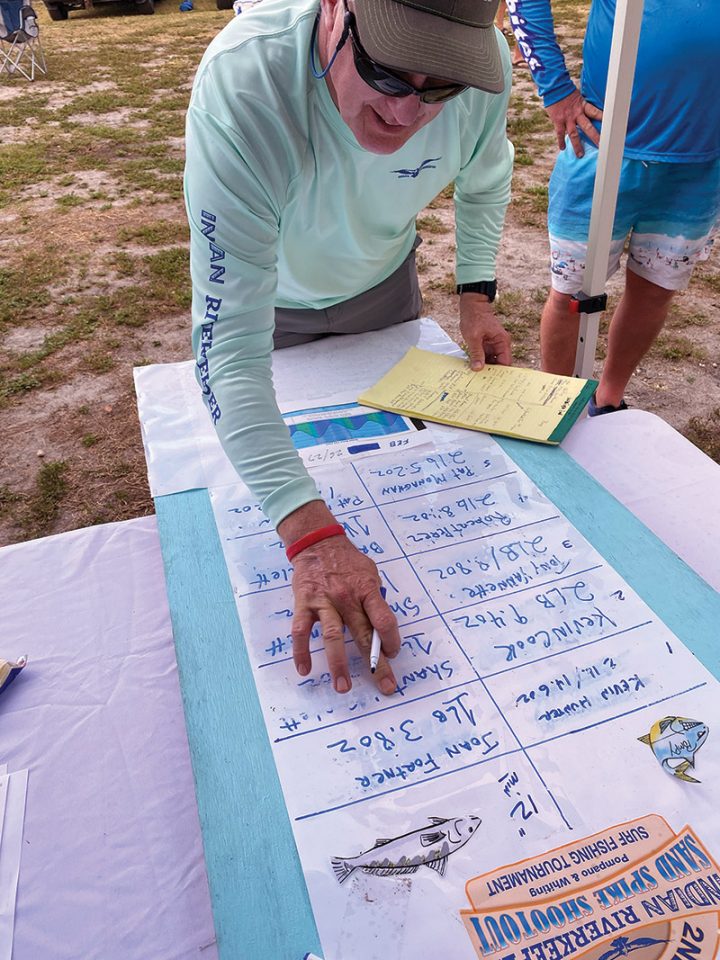 A 35-item raffle raised nearly $4,000 in addition to our entry earnings, and nearly 80 percent of our anglers paid at the membership level. We look forward to our third Sand Spike Shootout next year and have no plans as of now to run an inshore Lagoon fishing tournament due to impaired habitat and declining fish numbers there. We will be announcing Lagoon cleanups this spring on our Facebook page, and in member newsletters.

How to Pick the Right Speargun Length