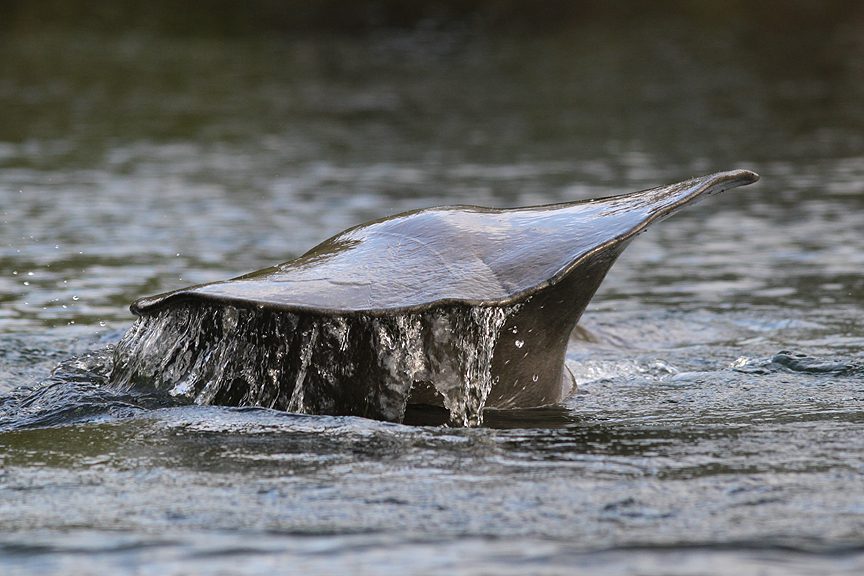 Manatees are one of Florida’s most recognizable animals and are common throughout much of the state. But that hasn’t always been the case – manatee protections in Florida date back as far as the 1890s and were initially centered around hunting.

There’s no solid evidence about Florida’s manatee population in the early 1900s. But it’s clear their population decreased dramatically as our people-population exploded. By the mid-1960s it was obvious manatees were in deep trouble, with only a few hundred known to exist in the wild. They were added to the endangered species list in 1967 and are still protected under US and Florida law.

Since 1967, manatee protection has evolved to include complicated boating restrictions along waterways that manatees frequent. Some are seasonal, others are year-round. And although manatees were down-listed to threatened in 2017, many of those manatee zones are still in place.

The down-listing was controversial, and it remains so today. Population surveys showed more than 7,500 manatees in Florida in 2017. And although numbers have recovered dramatically since their low point 50+ years ago, many people feel regulators were premature to change manatees’ endangered status.
They may well be proven correct. Florida manatee deaths skyrocketed in 2021, especially along the east coast of the state.

Boat strikes have historically been a major cause of manatee deaths here in Florida, including Palm Beach County. But what’s driving manatee deaths now isn’t boat strikes – it’s starvation. Manatees eat mainly seagrass, which has very few calories. They need to eat a LOT – adults will eat 100+ pounds per day just to maintain their shapely curves!
But they can only eat what’s available. Researchers say large portions of the Indian River Lagoon have lost 90% of its seagrass in recent years. The reasons are complex and not entirely understood, but poor water quality over many years is thought to be a major factor.

20 years ago, I went with good friends to fish some seagrass meadows around Stuart and on up to Titusville. 10 years ago, we went back, and things looked pretty sparse. In 2020, the once lush meadows were gone. Mother Nature is resilient but even she can only take so much.

The State of Florida has just started an emergency pilot program to help feed starving manatees in the central Indian River Lagoon. It’s a small-scale test and time will tell if it’s successful – let’s hope so. Time will also tell if it will need to be introduced elsewhere in the state – let’s hope not.

Manatees are resourceful survivors who have been around for millions of years. Endangered, threatened, or whatever label you want to use, they’re going to continue to need our help to survive. If you see a manatee that doesn’t look right – injured, lethargic, super skinny, or worse – please take a minute to call FWC’s Wildlife Hotline at 888-404-3922.

Thanks, and hope to see you on the water!