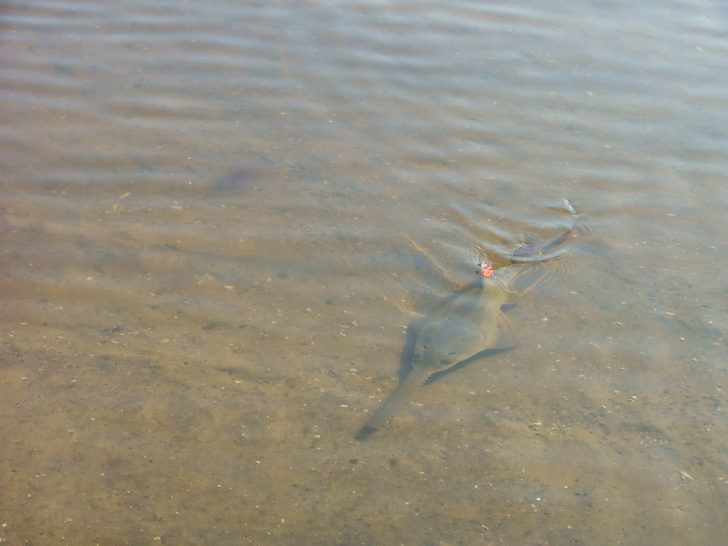 Fishing mortality contributed significantly to the decline of sawfish in the U.S. Many sawfish caught recreationally were landed and displayed for photographs, others were killed as anglers removed their saws for trophies. Commercial fishermen killed sawfish to save their gear, not wanting to cut their valuable nets to remove captured sawfish.

Sawfish bear live young, take many years to reach sexual maturity, and produce very few offspring. This reproductive strategy does not allow sawfish to replenish the population very quickly; this was especially problematic historically as they were being removed far more quickly than they were able to reproduce. Now it is crucial to keep fishing mortality low to recover this endangered species.

Born at about two feet in length, juvenile sawfish rely on very shallow waters close to shore for ample food and safety from predators during the first years of their life. Much of the natural shoreline has been developed and the important protective nursery areas have been greatly reduced in quantity and all but eliminated in some areas.

Due to the dramatic declines both species are listed as Endangered under the Endangered Species Act. Unfortunately, the largetooth sawfish is probably locally extinct and gone for good from U.S. waters. Fortunately, the smalltooth sawfish population is already showing promising signs following protective measures.

These “Sawfish News” articles share interesting facts about sawfish, updates on current research projects, explanations of management tools such as the Endangered Species Act, descriptions of ways you can be involved in the recovery of sawfish, and other information on these unique animals.

For more information about research and management of endangered sawfish in the United States visit www.SawfishRecovery.org. 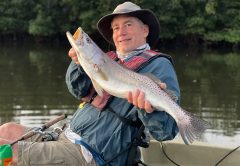 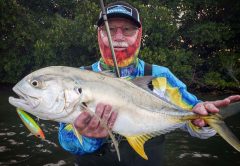 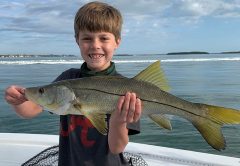 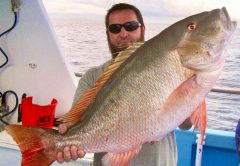