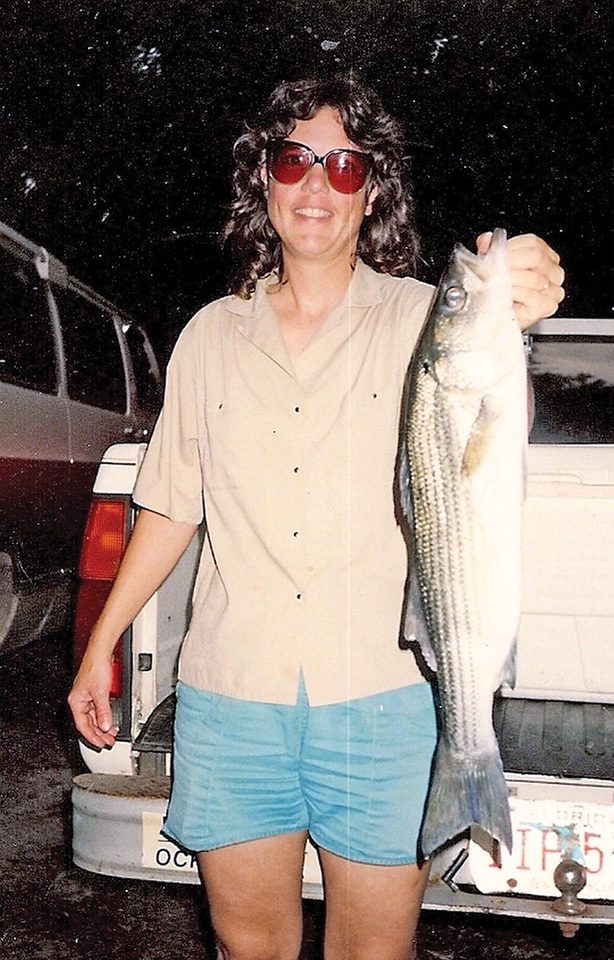 I saw my first large striped bass near Eureka on the Ocklawaha River in the 1960s. I was a kid watching a boat return from a day of fishing, and being unfamiliar with stripers, I was amazed at the size of fish that came from my river. I had a talk with Dad about upgrading my Zebco 404!

In 1983, we started the first pontoon charter offering family fishing on central Florida’s Ocklawaha River. By then, catching a striper was rare. You knew immediately you had hooked something more than just a largemouth. With a striper on the run, you’re left praying your gear is heavy enough and that the drag is set right. The captain must be ready to up-anchor and chase a big fish!

“Have you seen any stripers running?” used to be a topic of conversation between anglers, but it’s been a long time since this question was asked on the Ocklawaha.

Striped bass are anadromous by nature, meaning they live in saltwater and run up rivers to spawn. Florida was once home to the southernmost native populations of Atlantic striped bass; however, due to loss of river habitat and water quality, natural reproduction ceased in the St. Johns River by the early 1970s. Stripers in Florida today are stocked and considered riverine. Stocked stripers spend their lives in rivers and lakes, and the long stretches of cool swift water necessary for them to reproduce no longer exist.

Rodman Dam, completed in 1968, cut off migratory species from the Ocklawaha River. The Ocklawaha’s full length of swift cool current was the only river on Florida’s east coast that could support successful spawning. Rodman’s construction was part of a plan for the Cross Florida Barge Canal, which has pitted environmentalists against industry since the 1930s. An ongoing effort to restore the river continues today.

For striped bass, Rodman Dam was devastating. Historic reports tell of fish weighing up to 30 pounds near the confluence of the Silver and Ocklawaha rivers. These fish, which came from the Atlantic through the St. Johns, utilized the 64-mile-long, spring-fed Ocklawaha to spawn. Progressively, stripers disappeared from the Ocklawaha along with the eels they loved to eat.

You can still catch stocked stripers in the St. Johns. In summer, they can be found in cool spring runs like Silver Glenn, Salt Springs and Croaker Hole, near Welaka. In winter, stripers are caught in the St. Johns up to Jacksonville. Farther north, the St. Marys River is an option. Stripers in winter have been caught below Rodman Dam on the Ocklawaha River.

Various lures and live bait are options. Stripers like shad, eels and shiners, and anything silver catches their attention. Due to the warm water, stocked stripers in Florida don’t grow as large as those up north, but you will need to bump-up your bass tackle.

Contact Capt. Erika Ritter, of A Cruising Down The River, at (352) 299-0282 and check out www.captainerikasfloridaboatcharters.com. 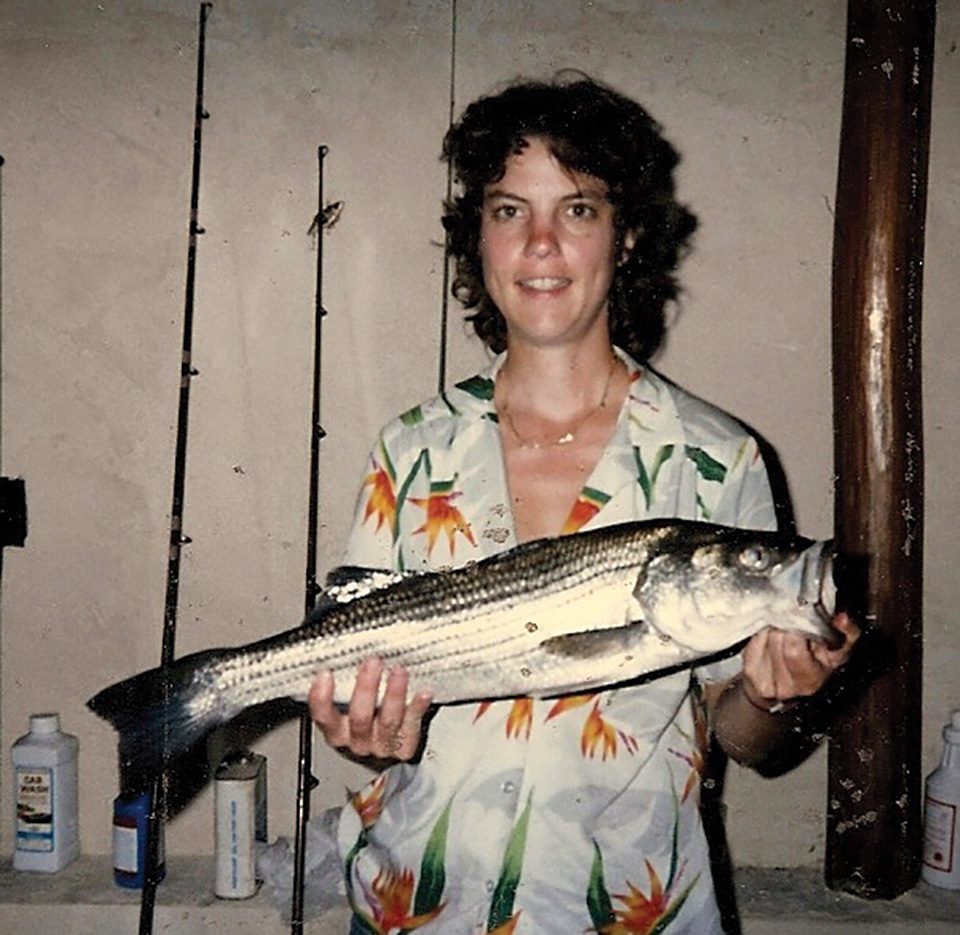