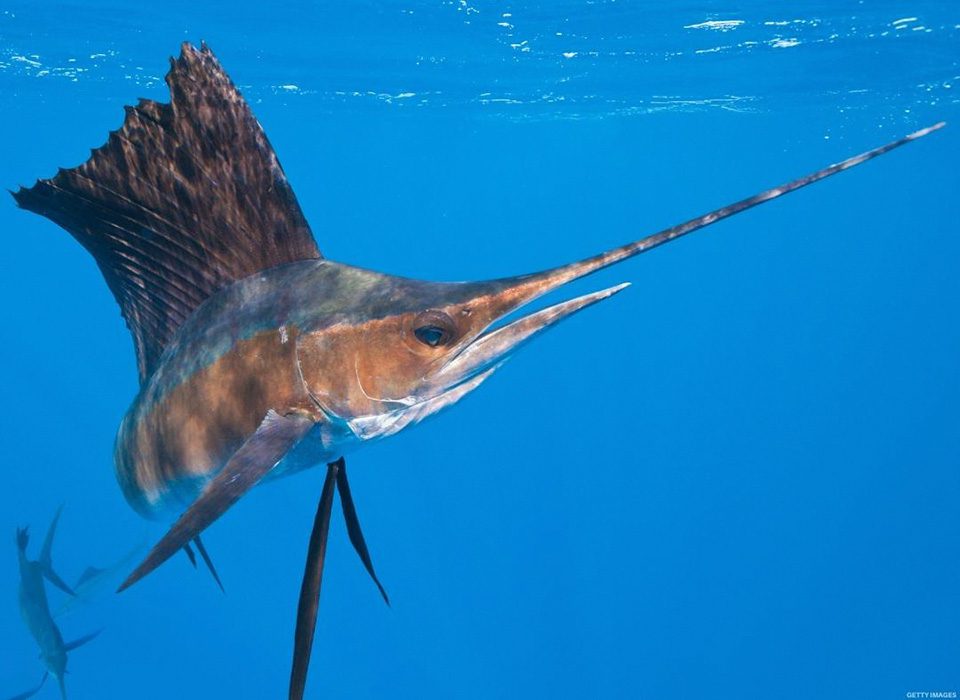 A 73-year-old woman was airlifted to the hospital after she was stabbed by a 100-pound sailfish while fishing off the coast of Stuart, Florida.

On July 19, the Maryland resident was standing near the center console of the fishing boat when the large fish leaped out of the water and stabbed her in the groin area, according to Martin County Sheriff’s Office. In a report, the woman was with two others when a fisherman on board caught the sailfish just two miles off the coast. As they attempted to reel in the fish, the fishermen said they noticed the large creature started to charge towards the boat.

The two men who accompanied her, applied pressure to the wounded area before she could be flown to HCA Florida Lawnwood Hospital. The woman, identified as Katherine Perkins, told police the incident happened so fast she had no time to react.

A spokesperson at HCA Florida Lawnwood Hospital said Perkins is healing and is in good condition on Sunday.