As we roll into October I like to tie on a Santee rig, catch and cut up some fresh mullet or bream and go on the hunt for big Santee Cooper Blue catfish.

Believe it or not Blue Catfish are not an indigenous species to the Santee Cooper system.

They were introduced in 1964-1965 when some striped bass fry from the Moncks Corner hatchery were traded for 825 blue cats.

The cat’s came from Arkansas each weighed about a pound.

Anglers that choose to go after these fish stand a good chance at boating some big cats. 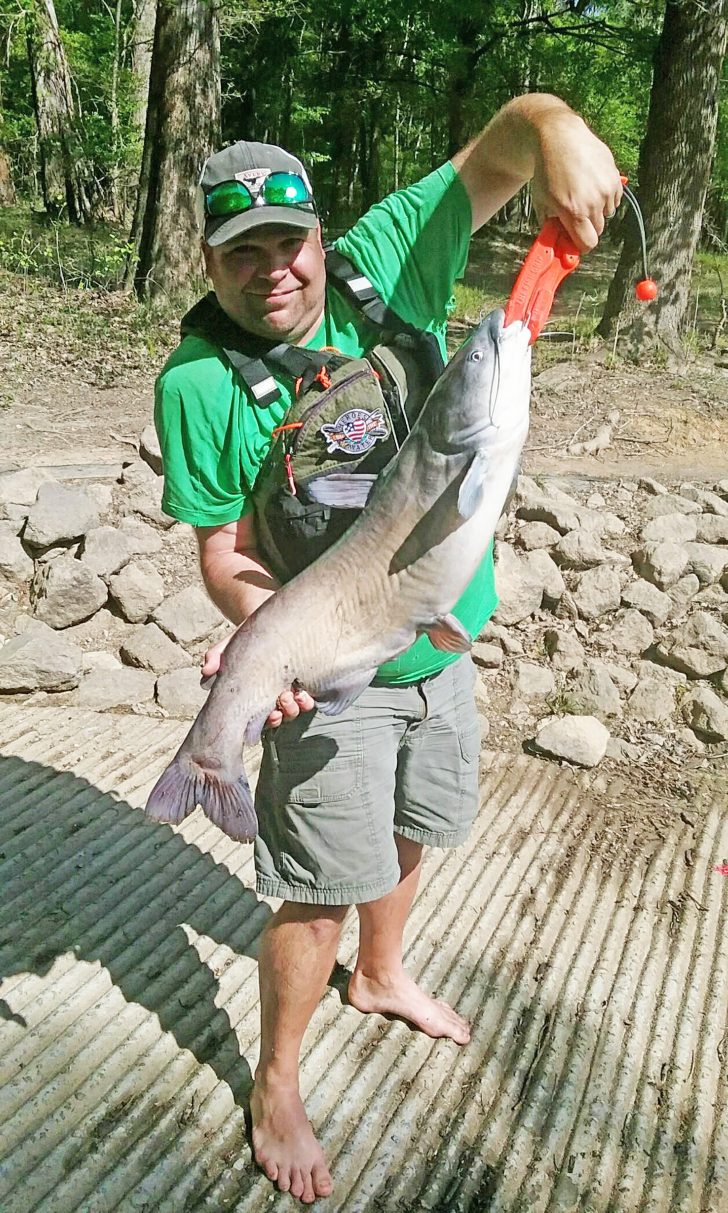 The current state record is 109.4 lbs and was caught in the tail race canal.

Now fishing for big catfish in a kayak can present a unique series of challenges.

From fighting and landing one to hoisting one into your kayak to measure it.

There is a good chance that if you hook into a beast, you are going to need help in landing and or measuring your prize

So let me give you some tips to make your catfish hunt successful.

Tip one would be when going after big cats in a kayak go with a fishing buddy.

There is a good chance that if you hook into a beast, you are going to need help in landing and or measuring your prize.

Tip two would be fish at night which also makes tip one even more important.

Although catfish can be caught all day long they are their most active after the sun sets.

Your chances of landing that trophy cat increases when the sun is below the horizon.

Tip number three would be get your bait off the bottom.

This further draws in the cats from greater distances, this is why the Santee rig is so popular and effective.

Tip number four would be don’t anchor down in one place. 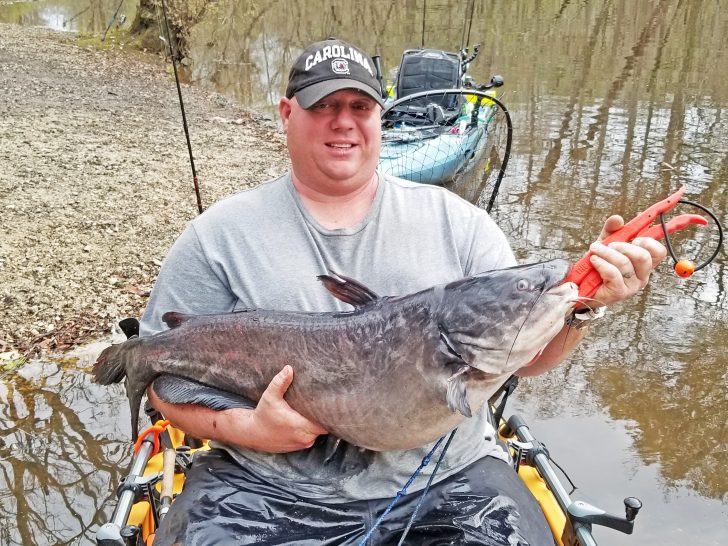 Sure most people picture catfishing as anchoring down over a hole, dropping a line and waiting and waiting… till a catfish takes the bait.

If you have been in a spot for more than 20 minutes without a nibble don’t be afraid to move to another spot.

The last tip I offer is to try different baits; many anglers think that catfish only eat dead decaying stink baits and that is far from the truth.

One of my absolute best days going after catfish was with fresh caught bream cut in half and put on a big circle hooked Santee rig.

Catfish strike hard, make long powerful runs and pound for pound are one of the strongest fish you can catch in freshwater. 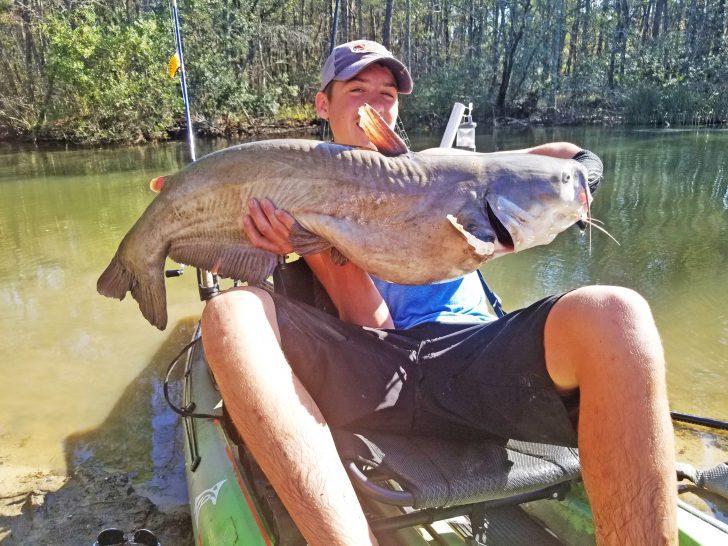 With a little planning and preparation you stand a good chance at landing a trophy catfish this fall.

The LKA angler of the year target species for October is catfish and the identifier will be released on the evening of 30 September. 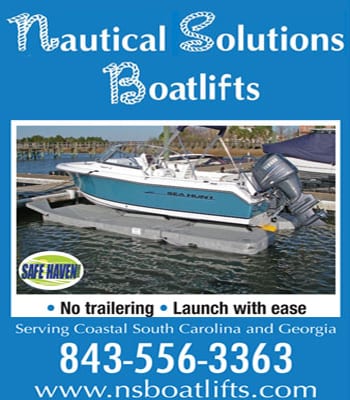